The Latest: Surviving crew from boat fire talk to police 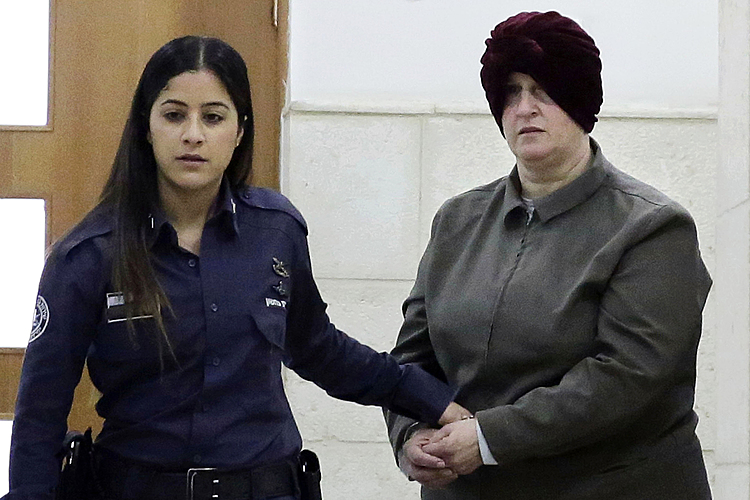 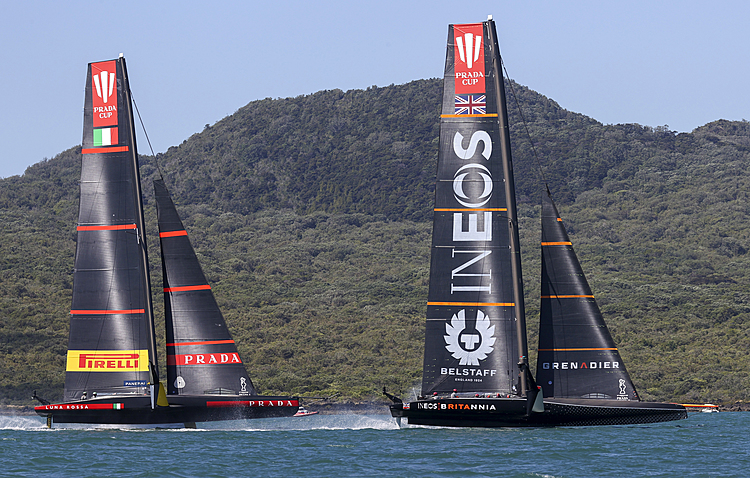 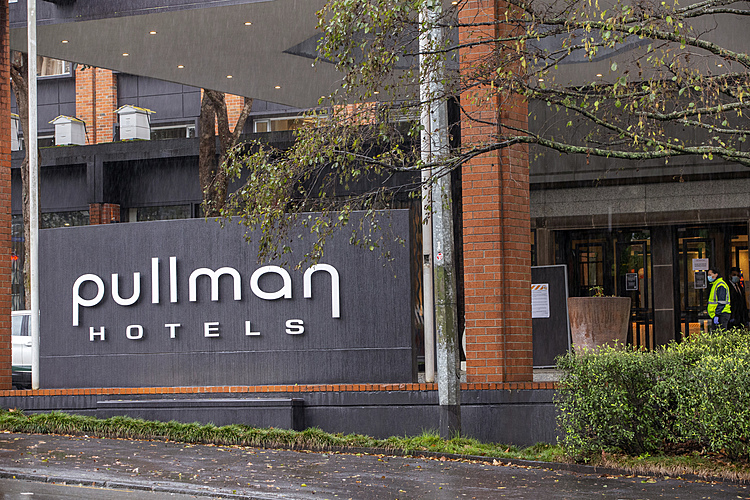