Samoa's Oceania Champs loss one for the record books

Samoa has been thrashed by New Zealand in their opening match of the Oceania Football Confederation (O.F.C.) U19 Women’s Championship in a drubbing that ranks among some of soccer's most comprehensive ever defeats.

New Zealand took the lead with just a few seconds on the clock courtesy of Kelli Brown, who scored a further 10 goals while six other players got on the scoresheet.

Samoa didn’t help their own cause with a lack of discipline which resulted in a red card to Paepae Tuitama when the scores were 9-0 in the 42nd minute.

Despite the hugely disappointing outcome, Coach Lanuola Mulipola insists her players have nothing to feel ashamed about. 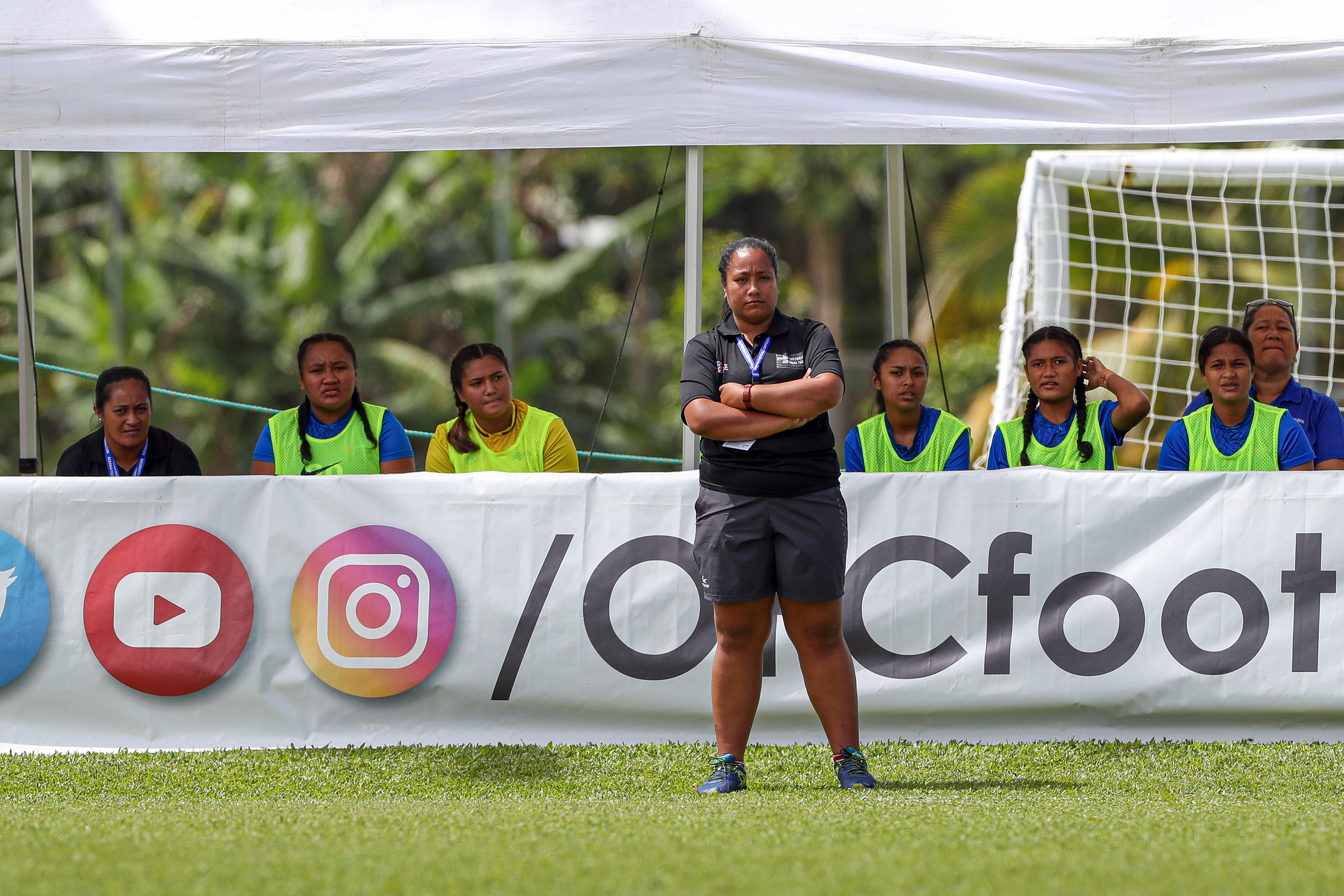 "I’m still  proud of my girls. I know New Zealand is a really tough team but throughout the game my girls didn’t stop,” she said.

“They were working together as a team and getting used to each other and kept working as a team.

“We have to keep positive, it’s very important for the next game and also for our last game we have here,” the Samoa coach insisted.

New Zealand look a safe bet to win their seventh consecutive OFC crown, and a spot in next year’s FIFA U-20 Women’s World Cup.

Meanwhile Samoa can still qualify for the semifinals with wins over American Samoa on Wednesday and Tahiti on Friday (both Samoan time). 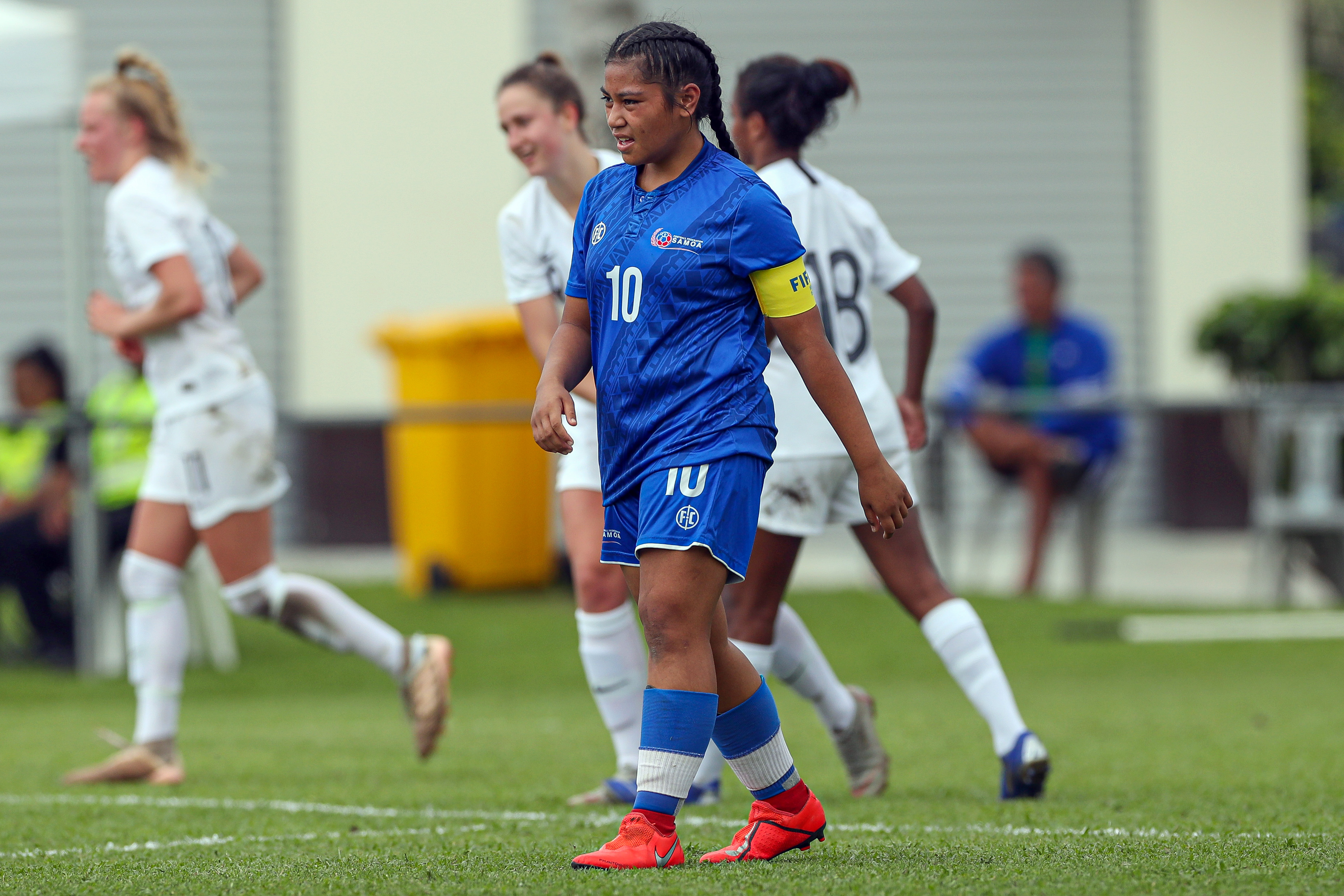