The Animal Protection Society (A.P.S.) was the lucky recipient of a much-needed donation of surgical instruments from Sydney's Liverpool Hospital on Friday.

A member of the hospital's dermatology department nursing staff, Catherine Kelly, who travelled with the equipment said she was hopeful that Samoa could find use for some of the under-utilised medical equipment at the Australian clinic.

"We had plenty of instruments that we had in the clinic that weren’t used and we couldn’t use them in the hospital," she said.

"As I am coming here to Samoa I thought maybe the people of Samoa could use these instruments."

Kelly at first traveled to Samoa to visit her son but ended up finding time to do a good deed for the animals as well.

After spending a week in Samoa, she leaves tomorrow.

"My son lives here and works here and I asked if anyone could use them and with this wonderful establishment that does wonders for the people of Samoa, so we donated them here," she said.

The President of the Animal Protection Society, Dr. Joan Macfarlane, expressed appreciation on behalf of the Society for the donated equipment.

"On behalf of A.P.S thank you very much, these things always come in handy, so thank you for thinking of A.P.S.," she said.

"I was just about to order some more, so donations like this are really useful because they can be quite expensive to buy and then we have to wait [for it] to be imported from overseas."

The donation comes a few weeks after A.P.S. conducted a successful de-sexing clinic out at Fasito'o Uta, operating on a total of 51 pets which was well above their preset target of 40 operations.

After spending a week in Samoa, Kelly leaves this week. 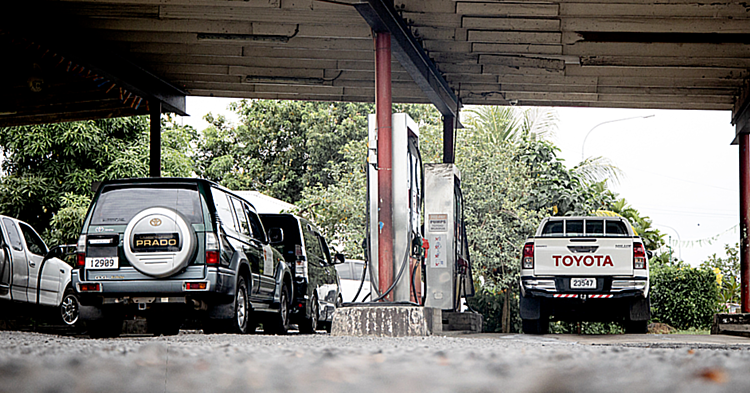 With the world economy severely impacted by coronavirus pandemic, apart from petrol, diesel and kerosene has dropped further for the month of July. 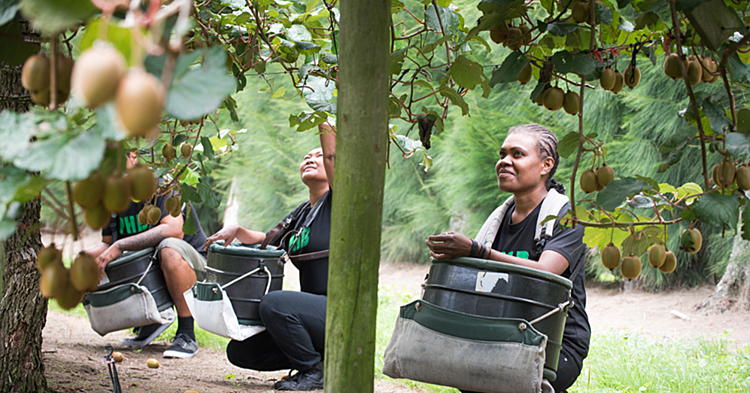 With winter setting in and temperatures in the Hawke’s Bay dropping as low as five degrees, the 70 Samoan seasonal workers still on orchards are getting cold, tired and homesick.