Samoa
The three-quarter acre land where Frankie will construct an accommodation and supermarket. (Photo: Misiona Simo)

Frankie's Company Limited will make the newest addition to its chain of retail businesses, this time in Lelata.

Residents have welcomed the promise of local jobs.

Local Fapaia Favae, 70, said right now there is only one shop in the area and the supermarket will provide choice for residents.

"I have two daughters and I am happy because this development could eventually be a source of employment for them," she told the Samoa Observer.

"It is also dark in the night at the particular place where there will be supermarket and it is not safe to go to the shop, so the development will be good as it will mean more lights in the area."

Other locals hoped the increased foot traffic would bring safety. 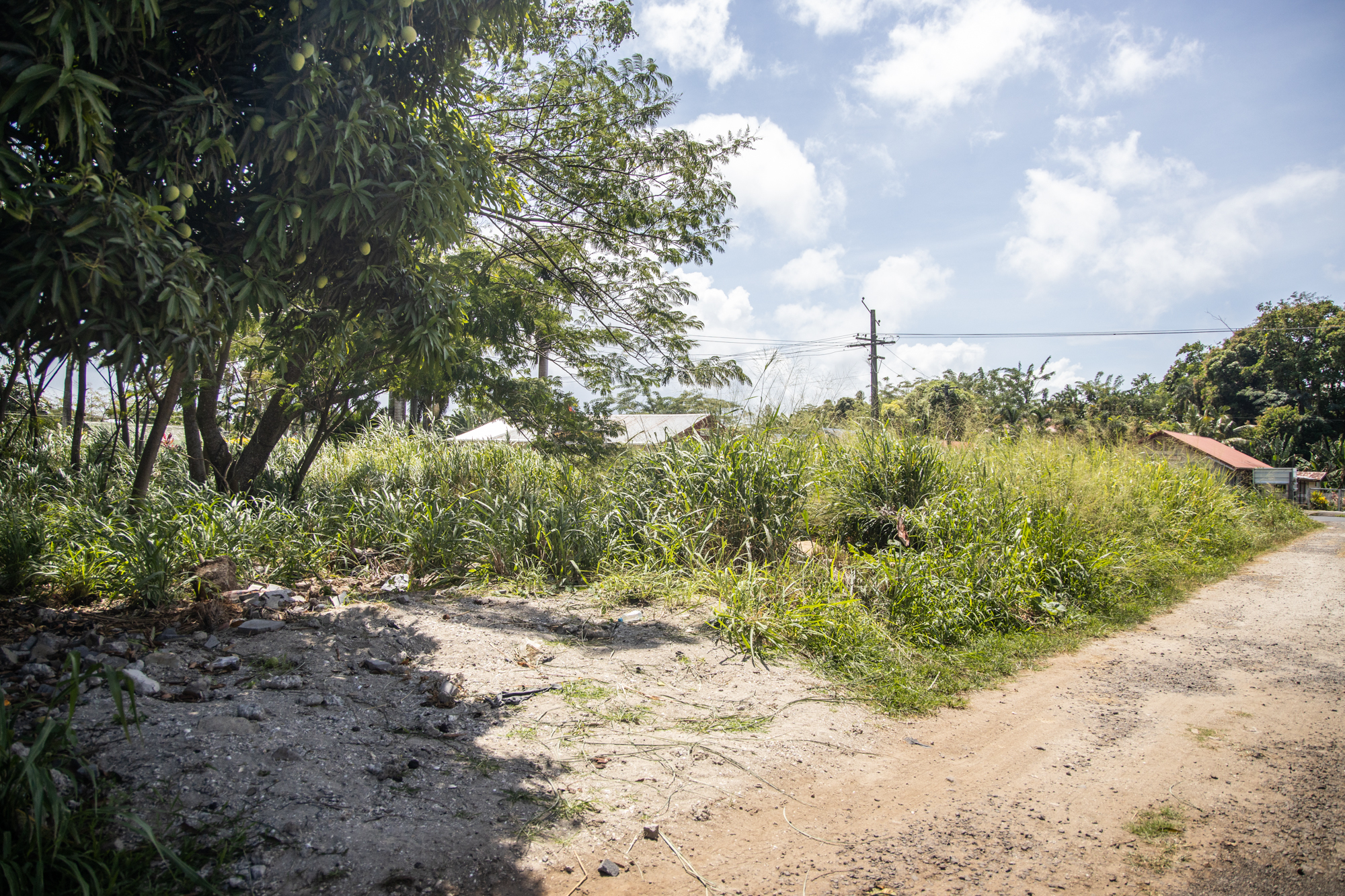 The company’s Financial Controller, Ray Hunt, said works are to begin in September. It involves a supermarket and accommodation.

Mr. Hunt declined to say how much the project would cost to develop.

But responding to questions from the Samoa Observer, Mr. Hunt said the project will be carried out on approximately three-quarter acre land.

“The accommodation, which will be apartments, is for company staff only,” he said.

Mr. Hunt said all local residents within the Lelata area were consulted of the development project.

“This has the potential for us to expand our retail business in area where we are not currently represented,” he said.

In a public noticed published in the Samoa Observer last Sunday, The Planning and Urban Management Agency (P.U.M.A.) of the Ministry of Works, Transport and Infrastructure highlighted a list of proposed developments by and called on any persons who may be affected by the project to write to the Agency.

The Samoa Ports Authority is proposing a wharf upgrade at Matautu.