Sei Pua Day chance to reflect on cost of cancer

The Sei Pua day was an opportunity to pause and reflect on more than 80 people in Samoa who have lost their lives to cancer this year.

The Chief Executive Officer of the Samoa Cancer Society (S.C.S.), Shelley Burich, said the campaign held in front of Bluesky Samoa, Matafele, is an important part of their work. 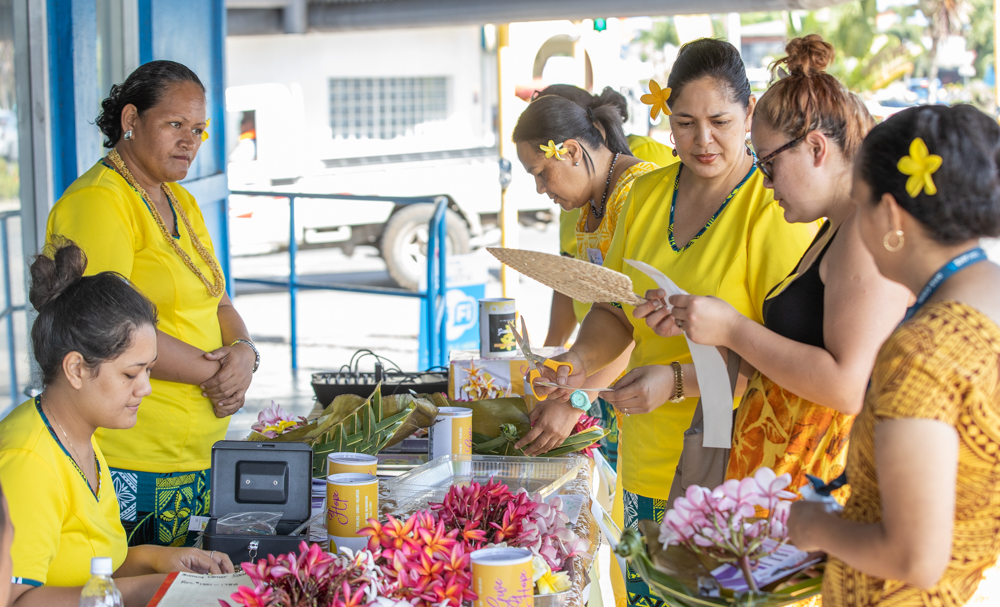 The campaign is an annual event for Samoa and other cancer societies in Australia and New Zealand to honour the lives of those lost to any form of cancer.

“The campaign also gives hope for those who are fighting cancer but more importantly we want the community to be involved and help spread the awareness of cancer - our main message is all about early detection, prevention of cancer and its signs and symptoms.”

The CEO of S.C.S. also said that this year is the first time they have turned their campaign into a whole month but it is normally celebrated on one day.

“Since the first of August 3,000 artificial flowers have been sold and a lot of organisations have constantly been supporting the cause," she said.

“We also had a Sei Pua selfie competition and that ran for about two weeks and the winner received an accommodation package courtesy of Taumeasina Island Resort."

The S.C.S. has dedicated much of its work to raising public awareness of the signs and symptoms of early detection of cancer. But the orgnaisation says it still has work to do yet.

“It is very important that we do not stop these messages and push for prevention like getting people to have a healthy lifestyle," the C.E.O. said. 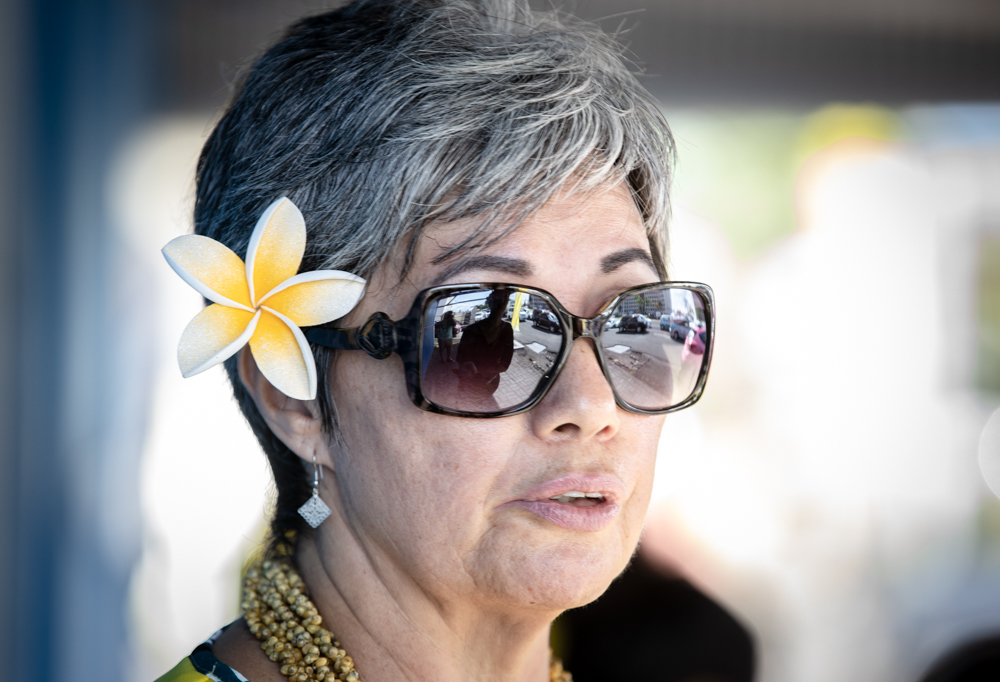 “At the moment I can’t give national data because we do not have a database at national level to give us the numbers of people who have cancer or have lost their lives to cancer.”

She also said that the Ministry of Health and Government have acknowledged the need for a cancer registry, something their society has been advocating for at least ten years.

“When we have data it gives evidence of what’s happening in Samoa and also to showcase to Government why we need these services like screenings and treatments for cancer and S.C.S. will also contribute data and also have access to the registry," she said. 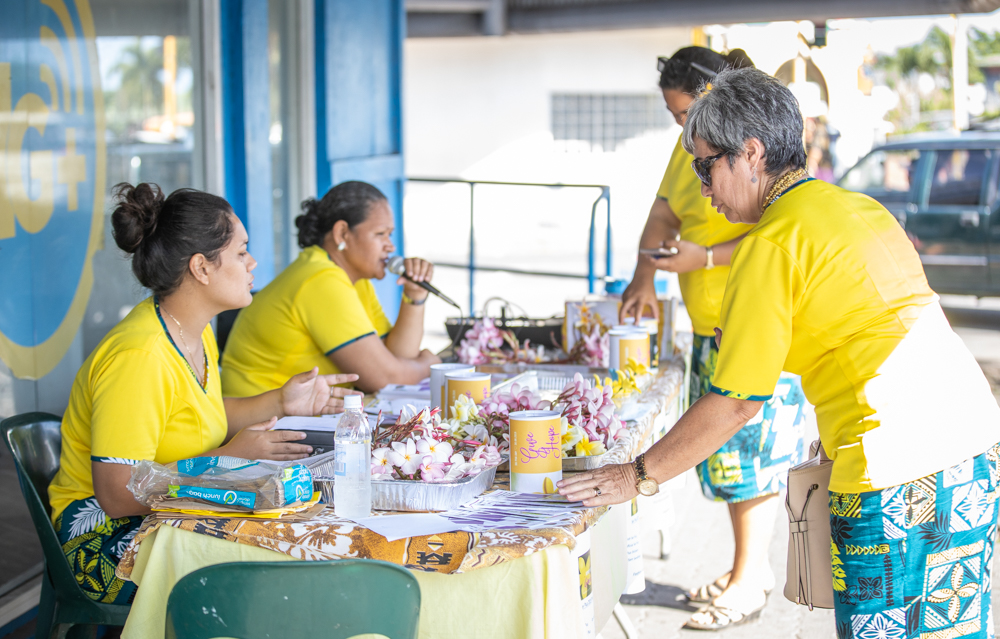 “They will be launching a cancer registry and I was advised that the launch would be in this month but it hasn’t happened which was supposed to be on July of this year which was postponed due to the Pacific Games.

“I would like to thank our sponsor Bluesky, ANZ Bank for assistance every Pinktober and Sei Pua Day they never cease to provide volunteers, also my staff they are very hardworking.”