The proposed $300,000 salary for the Samoa Airways Chief Executive Officer is not in line with the Government’s remuneration policies, says Prime Minister Tuilaepa Dr. Sailele Malielegaoi.

As first reported by the Samoa Observer last week the Samoa Airways Board papers dated 1 May 2019 features the discussion about Seiuli Avlin Tuala’s salary.

"The meeting agreed after some discussion to approve the salary per annum of for the C.E.O. of Samoa Airways at $300,000 tala with no other benefits," the document read.

But in his weekly programme, the Prime Minister said: “There is a pay scale for Chief Executive Officers for Government Ministries and the State-owned Enterprises, also the remuneration tribunal is in the middle reviewing the salaries for Government employees and yet this matter pops up.

“There is a slight issue with this proposition; it is not in accordance with standing policies already in place for C.E.O. salaries.”

Tuilaepa said the Cabinet has the final say when it comes to “big decisions” such as this and the matter has not reached Cabinet yet. 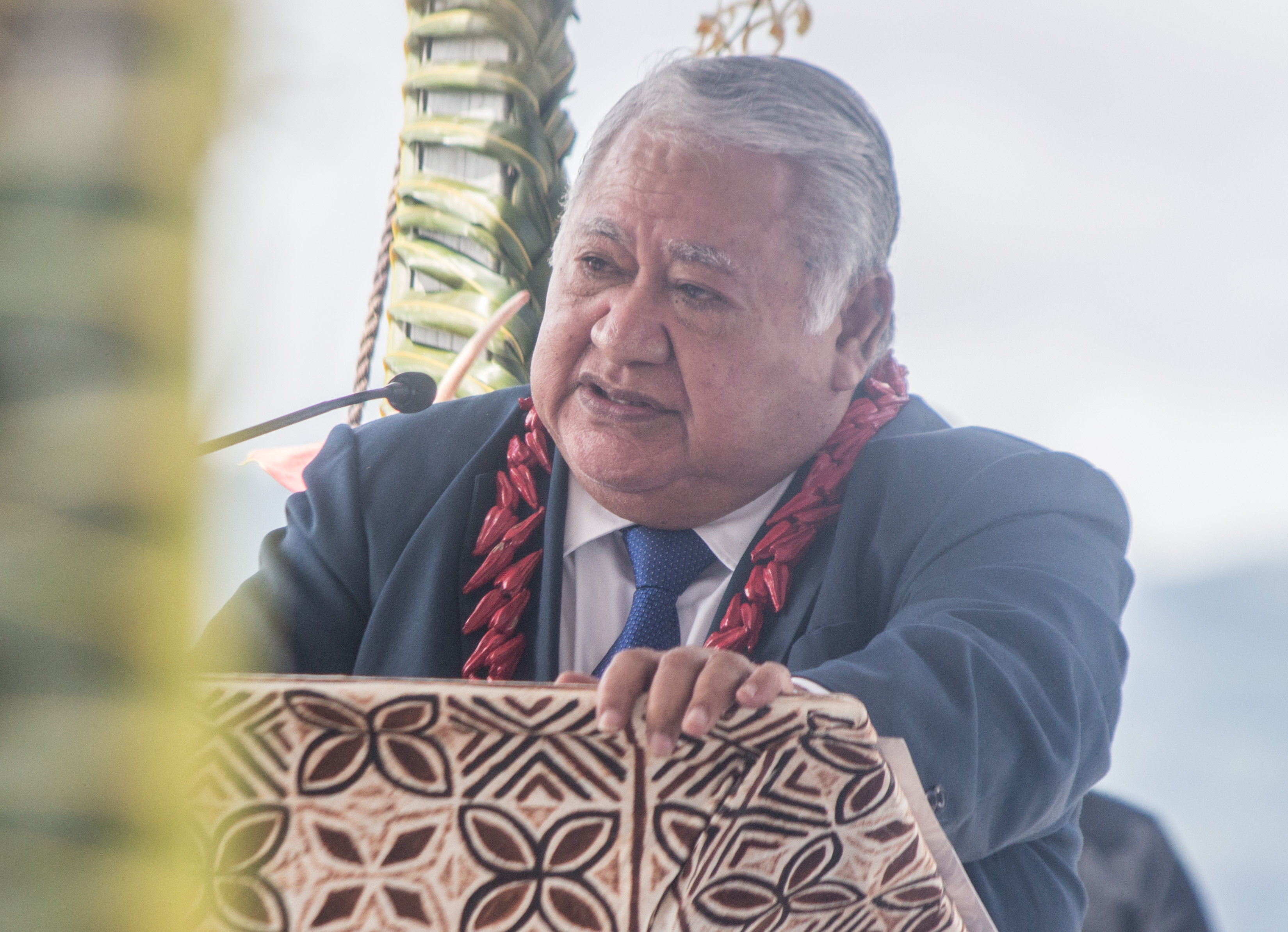 The Minister of Finance, Sili Epa Tuioti told the Samoa Observer there is a difference between the S.O.E.s, Ministries and the Samoa Airways.

“The Government should review the salaries of C.E.O.s at the same time consider the mere fact that Samoa Airway’s operation is purely a commercial enterprise and their revenues is paying for its operations," said Sili.

"Samoa Water Authority and Electricity Power Corporation – they receive grants from the Government."

The Minister noted the new salary the board had approved never came to Cabinet for their consideration.

“I would’ve thought the C.E.O. should be paid the basic salary consistent with all the other C.E.O.s and the difference between the salary and the $300,000 should be treated as a bonus – if the C.E.O. achieves deliverables and that is sufficient in my view," said Sili.

“As Minister of Finance I would prefer that, to set the salary based on them."

When asked about a quarterly financial statement showing the airline is also operating at a loss of $6.6 million, the Minister said: “I have not seen the justification by the board why they have decided to give the [proposed increment] salary for the C.E.O.

"The new board should review the proposition, whether to keep it on the understanding there is a base salary for C.E.O., at the same they can give an increment based on the airline’s improvement in their financial performance and profitability."

The Minister of Public Enterprises who oversees the airline, Lautafi Selafi Purcell, strongly defended the board’s decision and said the previous Samoa Airways C.E.O. had received a higher salary than the current boss of the national carrier.

Lautafi said the remuneration “increment proposed by the board” increases the C.E.O.'s compensation package to $300,000 but refused to divulge what his previous salary was.

“That is the decision by the board. We have a new board coming on and they will be the ones to review [the proposal] and it may go higher or lower, it all depends on the board," he said.

“I want to make it clear that the market value of this position, skillset, and his unique talents is worth it then we will consider it".

Asked if it mattered that Seiuli now earned more money than the Minister himself, Lautafi said: “It doesn’t matter, again, we have to consider the market value and the fact that we need Seiuli."