A young student from Leififi College never forget her lesson and Journey to China on her dream as a Athletes.

Danielle Tanielu eighteen - year -old from Vaimoso village told Samoa Observer she said  before she went to China to train, her normal duties is helping out her family, and her education.

"For me I come to school every morning and after school I go to my trains, right after training I help out my family," she added.

she also said she is the oldest child  in the family of four and she start training as an athletes last year but she drop out because she was unfit. 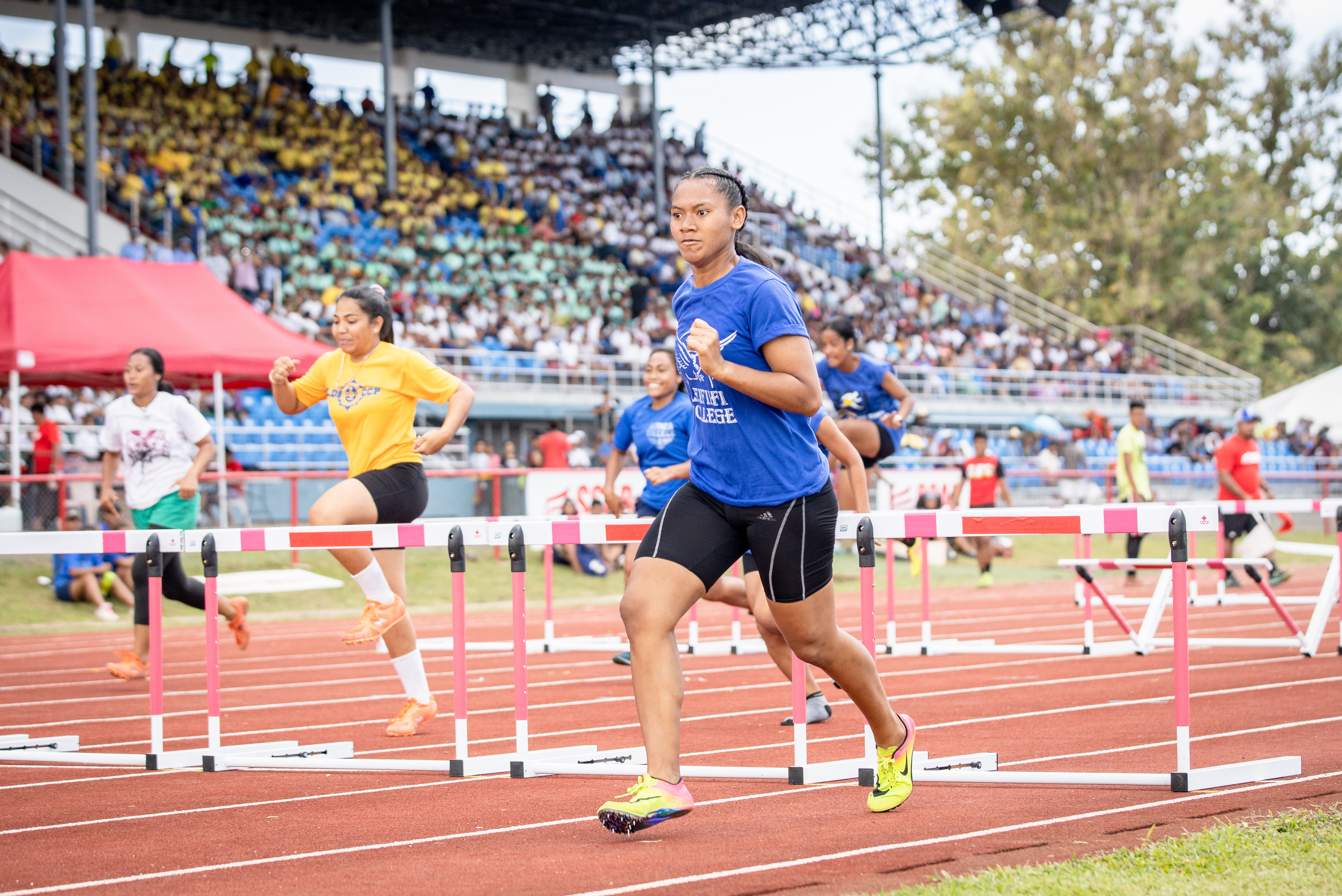 " When I heard about athletes squad going to China and  than I start to train again, so with that I made it to the Samoa Athletic squad," she added.

with her training in China for four month she had some struggle at first because of her fitness was lack for her, but a friend always encourage her to try her best.

"Even my fitness was a problem for  me, but there was a girl from Avele College who help me told me to domy best and I had in mind what I have to come here," she said.

Now she comes back to home and represent her college Leififi at the Zone A, she said it was different for her.

And also the other girls look up at me because they think that I have the skills and fitness to run faster.

"When I come back to Samoa and take part in the Zone A games, I felt so worry that I might lose to other girls and people will said things about me," she added.

In her lesson from her training from China she can and influence her college athletic squad in the way they should train.

" When I come and saw how they train it was not like China, because the way they train was not like what I was in China, but I told them eat less and train hard," she said.

Dainelle Tanielu took part in the senior girls divisions in the 100meters, 100meters hurdles and the relay 4*100meters.

And she come first in every events in the Zone A schools Athletic competition and she now earns a spot in the  Champion of Champion to representing  Leififi College.

The Samoa Meteorology Division has issued a heavy rain and flood warning for all of Samoa as it continues to monitor a low pressure system southeast of Fiji islands.