A draft plan to criminalise leaking government documents with up to seven years’ jail will have a chilling effect on public interest journalism, a leading journalist and representative on a Pacific body for media standards has warned.

The Samoa Observer has seen a draft amendment to the Crimes Act that would make it illegal for public servants to disclose “any official information to any third party for any reason”.

Government employees found to breach the law will face penalties of up to seven years’ imprisonment and fines of $3000 tala.

The Samoa Observer asked the Attorney General, Lemalu Hermann Retzlaff, for comment on the amendment, which has been drafted by government advisers not presented to parliament. He did not respond.

“The Government should [already] have a Freedom of Information Act to ensure that the public and the media has access to government information,” said Autagavaia Tipi Autagavaia.

"Yet the government [instead] moves to criminalise the leaking of government information.

“The government should be mindful the public’s interest on certain government issues and unless information is leaked out the media cannot report on it.”

“I understand the government’s perspective but there is a better way to handle these issues rather than proposing a law with a penalty of seven years jail,” Autagavaia said.

The Controller and Chief Auditor, Fuimaono Camillo Afele, says whistleblowers can report suspected irregularities or wrongdoing to the Audit Office and be afforded protection.

But the Audit protections cover government employees who report information within government and not those who expose alleged or suspected wrongdoing publicly, or via the media.

Autagavaia said the government should consider holding public consultation on this matter.

He noted that in the past the Public Service Commission was once keen on enforcing of the whistleblower law which was enacted in 2014.

The P.S.C.’s 2018 report outlined future areas for development of public administration protection including whistleblower legislation and the establishment of an anti-corruption body.

Also included in the list was the implementation of One Public Sector-One vision for good governance - One Policy paper. 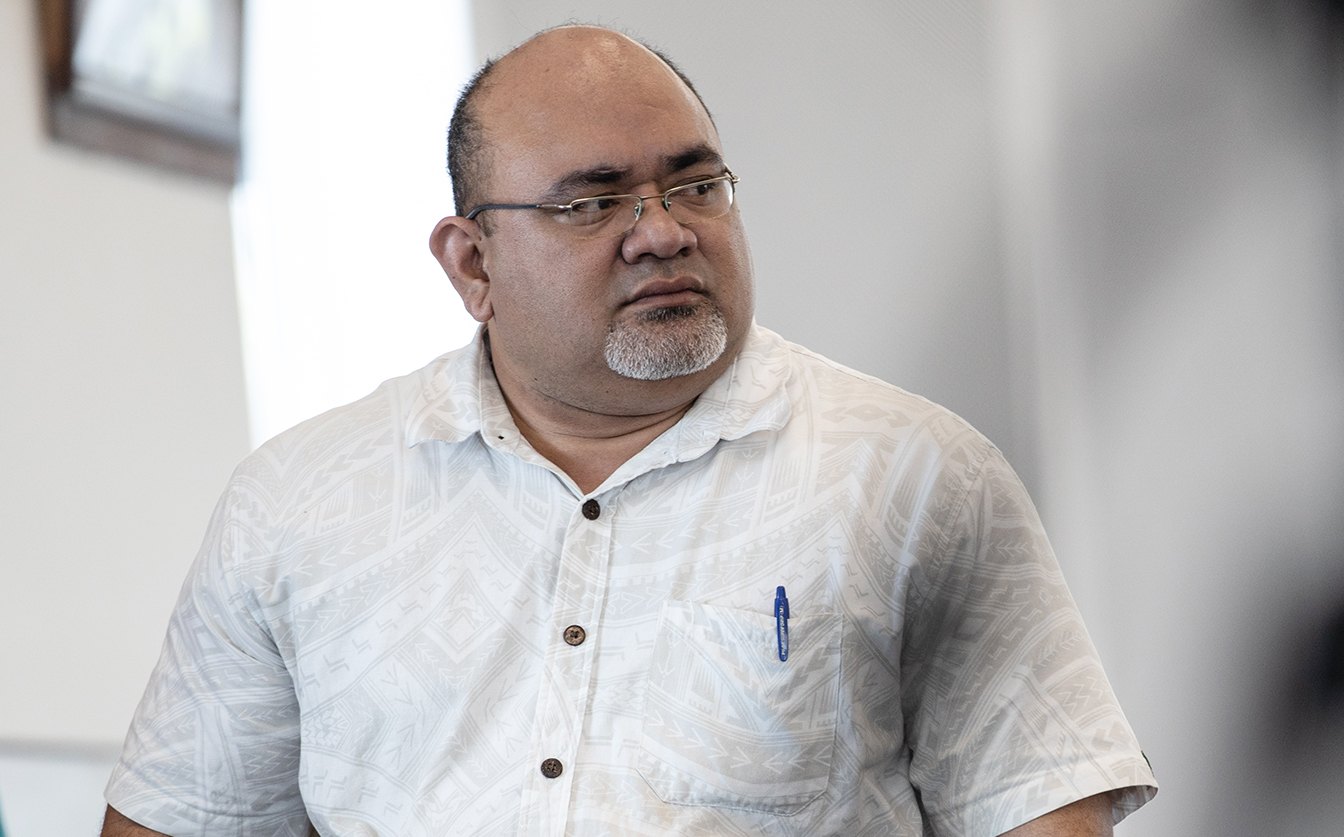 According to the draft amendment to the Crimes Act, under section 147A,  “disclosure of official information – (1) an employee must not release or disclosure any official for the purpose such information is intended. (2) An employee who breaches subsection (1) commits an offense and is liable to imprisonment for a term not exceeding seven years or to a fine not exceeding 30 penalty $(3,000 tala) units or both.”

The draft further says that official document is any document or electronic data a government employee comes into contact within the duration of the employee’s employment whether on a permanent or temporary basis.

“And employee means an employee of the government.”

"Protections and safeguards for voluntary reporting of irregularities are well stipulated in the Public Finance Management Act 2001 and our Unit also has a process to vet the information or report whether it is factual with prima facie evidence of the irregularity being reported before it proceeds,” Fuimaono said.

The establishment of the unit within the Audit Office comes on the back of laws enacted in 2014, which recommended that the Audit Office facilitate voluntary reporting of fraud and other irregularities, and ensure there is legal protection for whistleblowers.