Manu Samoa prop, Alofa’aga Sao, may not have made the World Cup Squad but his rugby career is only just beginning.

The 21-year-old from Savai'i, who was picked for Manu Samoa after a successful Super 9 season with the Savai'i Vikings, said he is not sad about missing out on the Japan tour.

“Not making the Rugby World Cup doesn’t matter, all I have to do is keep working hard and never lose focus, always focus on rugby.”

Sao is from Sa'asa'ai and Saipipi in Savaii, but is living in Vaitele-fou now that Samoa A is training for the America Pacific Challenge in Uruguay in November.

Being the youngest in the squad, and one of just three local players picked for the Pacific Nations Cup (P.N.C) squad, never made him feel out of place, he said:

“I learned a lot from them in scrumming, line outs, even off-field around camp, what they do. They talk about what I need to improve and help me out with stuff.”

Getting picked out for the Super 9 campaign was a big surprise, Sao said. He expected to do at least one more Samoa A tour before Manu Samoa set their sights on him.

“Most of us here, local players, this is our dream to be a Manu Samoa player.” 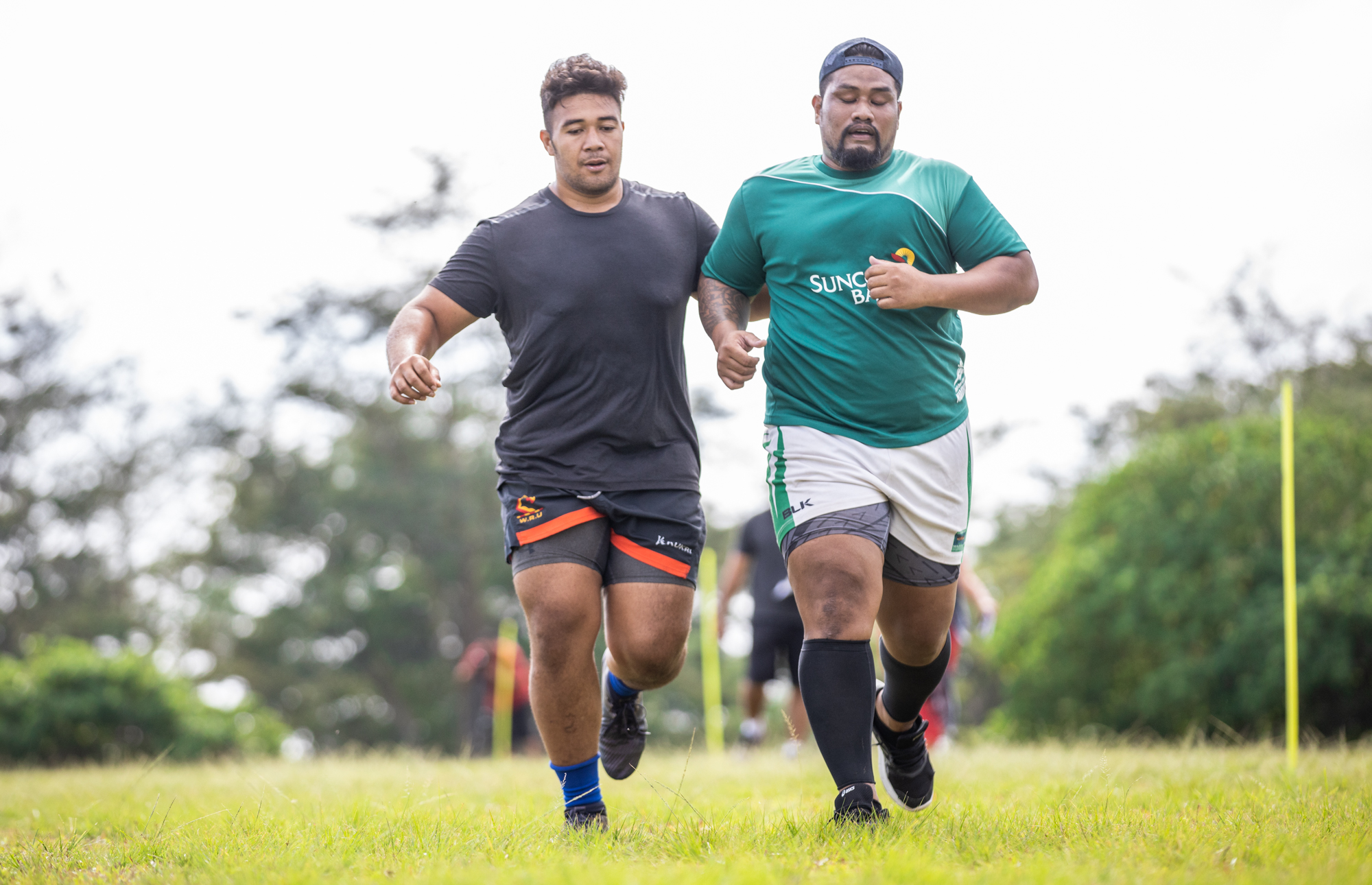 And with the P.N.C. kick-starting with a game on home soil, another one of Sao’s dreams could come true too.

“It was an exciting week for me, my debut, my first game for Manu Samoa and it was played in our island,” he said.

“Most of [my village], especially my family were proud of looking at me on the TV, playing for Manu Samoa for the first time.”

Despite pouring rain and a mud-bath field in their Pacific Nations Cup clash with Tonga, Manu came out triumphant with a 25-17 win over Ikale Tahi Tonga.

Sao said he didn’t see much field time, coming off the bench in the final minutes of the game.

“All that matters is I did get a chance to get on the field and to be part of the team.”

The Manu coaching team has told him to keep training hard, especially on fitness and strength, and he is still on call in case of injuries before the team leave for Japan.

After the Uruguay tour in November, Sao hopes to score a contract with an overseas rugby club. He has already received offers, including one from Italy, but hasn’t responded to them yet.

“It’s my first time having conversations with those kinds of people, it’s new to me,” he said.

But before Sao goes overseas, he wants to share his Manu experience with his teammates in the Samoa A and Vikings franchise, especially with the other props, saying he wants to help others and not just himself.

The most important thing he learned from the P.N.C tour was teamwork, he said.

“Everything we do has to be with teamwork. Off-field, on-field, everything has to be done as a team.”