New design and printing shop a win for consumers

A new local printing company will specialise in design and printing services for billboards, banners or posters after officially opening its doors on Saturday. 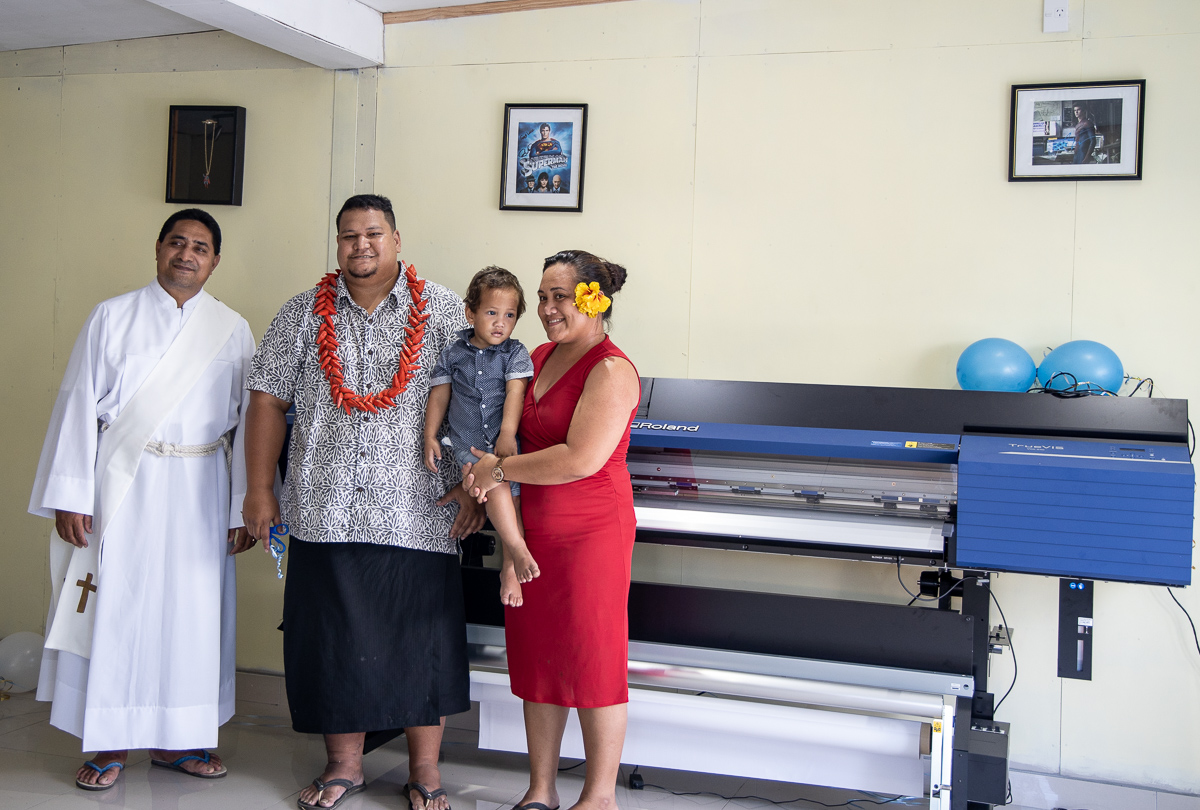 “The opening of my new business is a dream come true but I still have a long way to go, this is just the beginning,” he said.

“The building that the business is setup in used to be a garage but when I finally made a decision to start my own company the garage which is located at the back of my home was transformed into a new space for work.

“It took several months to build the new building and have the equipment ready from March of this year and another challenge was only doing work after hours since I have a full time job – I work for Ah Liki Investment Group as a graphic designer. 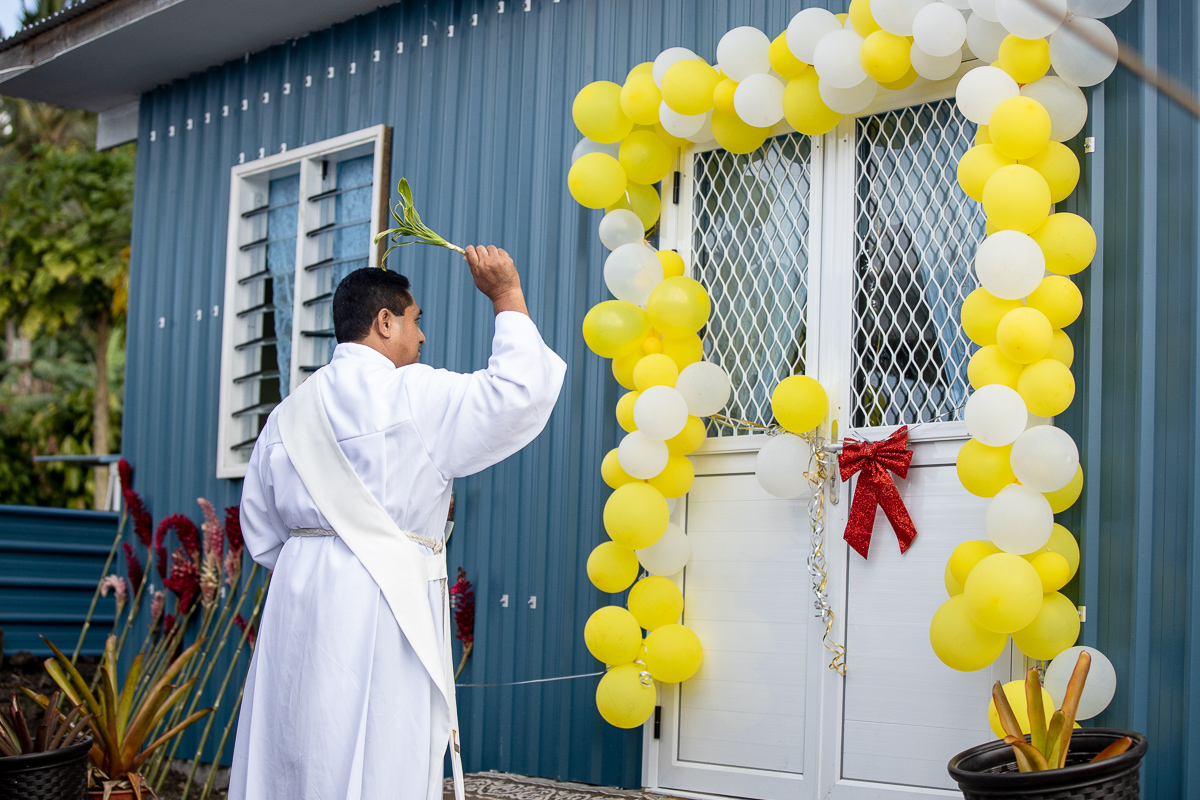 “But I believe all the hard work was worth it."

Mr. Mah Yuen said a love of design began when he was in College and that he became particularly interested in art after seeing the work of his older brother from New Zealand.

The 30-year-old father of two said that the name of the company was inspired through his family.

“I used the letters of my wife and children’s names to form ‘Win’ which is the name of the company because they are the reason why I am also determined to achieve my dreams," he said.

“Throughout all my life the person who was always there for was my mother who has been doing a lot for me and now that I have a new business it’s a lesson for me, having this business will help me give something better back for my children.

“I believe that anyone can print if you come up with the best designs.”

He also added that the only disadvantage of his business is the location which is far from the town area.

“I know the location is not good for customers but I have plans of moving to town in the future," he said.

“I would like to thank my family especially my parents and in-laws, my wife and children, and friends for their support and not forgetting our Chairman of the Ah Liki Investment Group, Taimalie Charlie Westerlund for his assistance as well.” 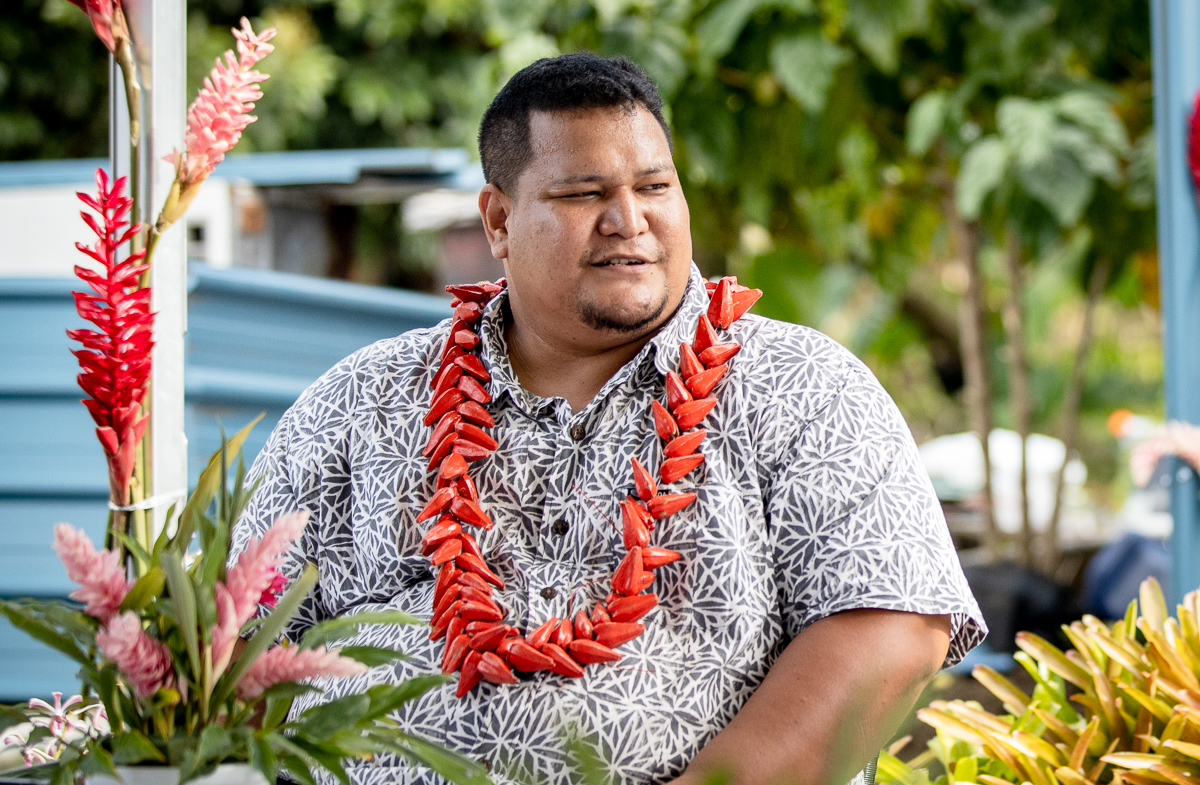 Mr. Mah Yuen was one of the designers of the Pacific Games logo 2019 and also the branding elements.