Seven vie to be Samoa's Queen of Thrones

The 2019 National Fa'afafine Pageant - or Miss Queen of Thrones - officially opened with a church service on Sunday.

The church service at the Immaculate Conception Cathedral, Mulivai was attended by reigning Miss Samoa Fa'afafine, Barbra Tino Tiufea Vaa, members of the Samoa Fa’afafine Association (S.F.A.) organising committee and the contestants who will be vying for this year’s crown.

"Every year we start the pageant with an opening church service as it is culturally appropriate," said the President of the Samoa Fa’afafine Association, Alex Su’a.

“The significance of the service is that there were also some spiritual solutions which are: if you are tempted to contribute towards violence then of course you have to look beyond the face of the person and look towards the face of our creator.

“Every year there is always beautiful messages that come through: to me, personally, it’s a sign that God welcomes any kind of person into his kingdom and his love is endless and limitless and our community is part of that." 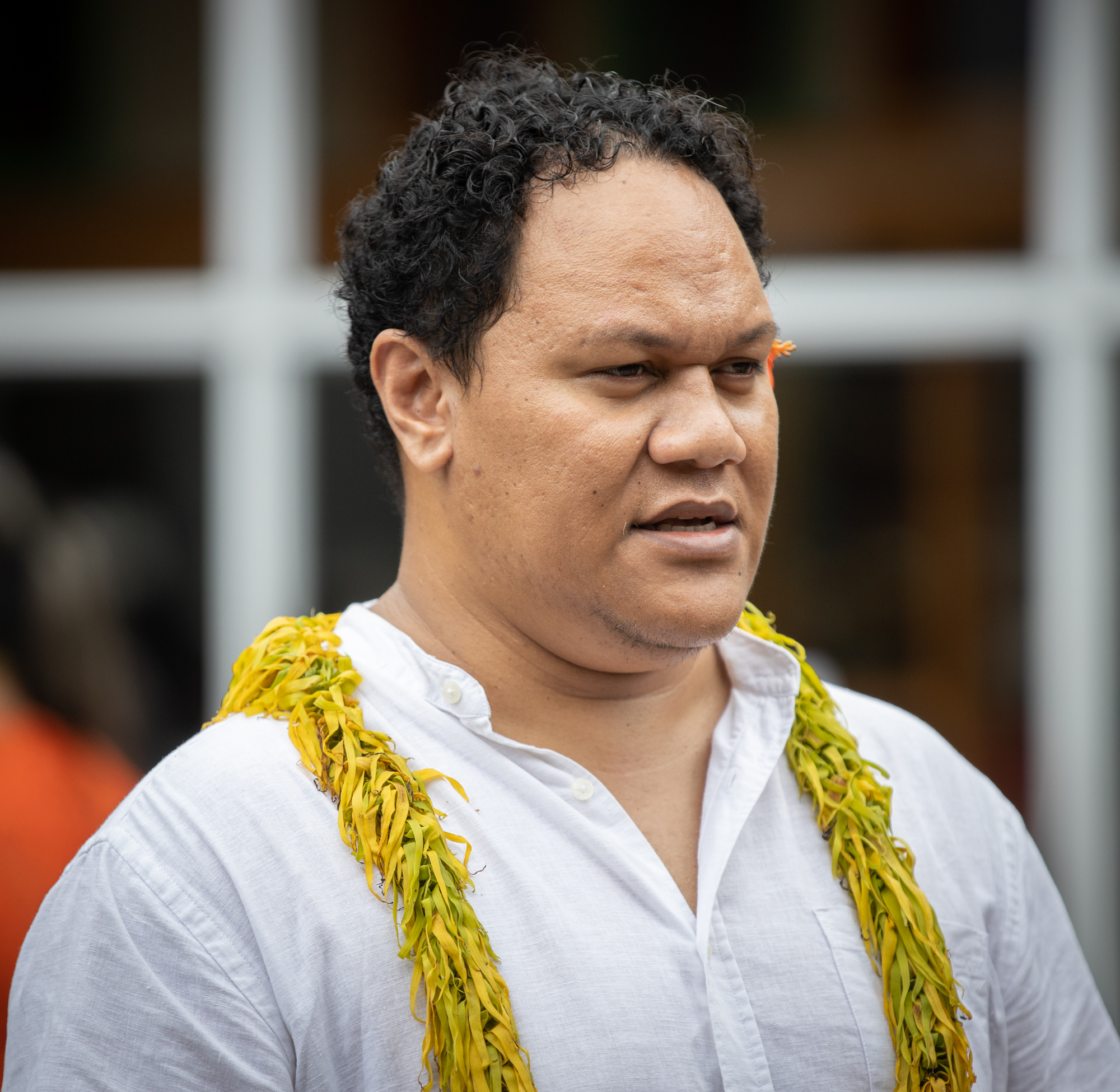 After the service contestants held a photoshoot to determine 'Miss Photogenic', which is a category judged by the committee.

The contestants' photos are also uploaded to the Association's Facebook page so members of the public can vote for the winner of the Miss Internet category, depending on how many 'likes' the contestant will get.

“There will be a lot of activities that the competitors will be involved in throughout the week like speech forums, workshops, street advocacy where they will go out to particular venues to distribute brochures on stigma and violence," Mr. Su'a said.

Mr. Su’a also said that the theme for this year’s event is to end violence, stigma and discrimination and not just for the fa’afafine community but more generally.

“According to National Public Inquiry into Family Violence in Samoa State of Human Rights Report 2018 commissioned by the Office of the Ombudsman-N.H.R.I. [domestic violence] within families or gender-based violence it has increased," he said.

“S.F.A. and partners will continue its advocacy on these critical social problems to promote hope and a change of mindset and behavior towards violence, stigma and discrimination.

“We acknowledge our stakeholders and partners because when we reached out to them they were very responsive and also our S.F.A. organising committee because this is an event where everyone has fork in with ideas on how to piece together a pageant.”

The S.F.A. national campaign will start August 25 and culminate with the pageant at the Gym 1, Tuanaimato on the evening of August 30.