The official opening was marked by a gathering to bless the new store, which is located opposite the Tupua Tamasese Meaole Hospital (T.T.M.H.). 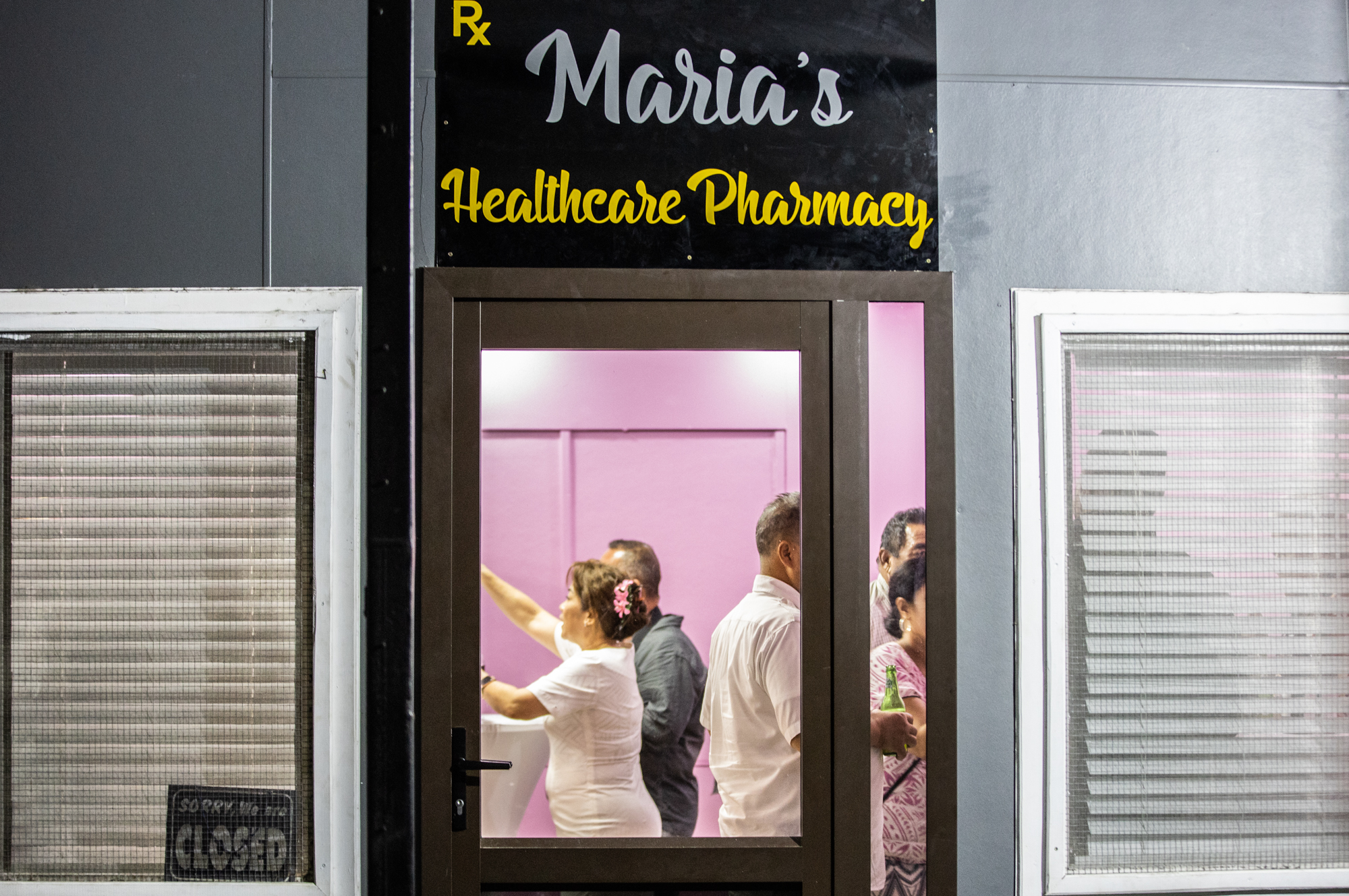 Speaking to the Samoa Observer, the owner of Maria's Healthcare Pharmacy, Maria Westerlund Hunter, said opening another branch was about broadening the services it provided.

“After a year you have to look at the expenses and income and to me it was not profitable after a year so I moved up closer to the hospital and it had more space." 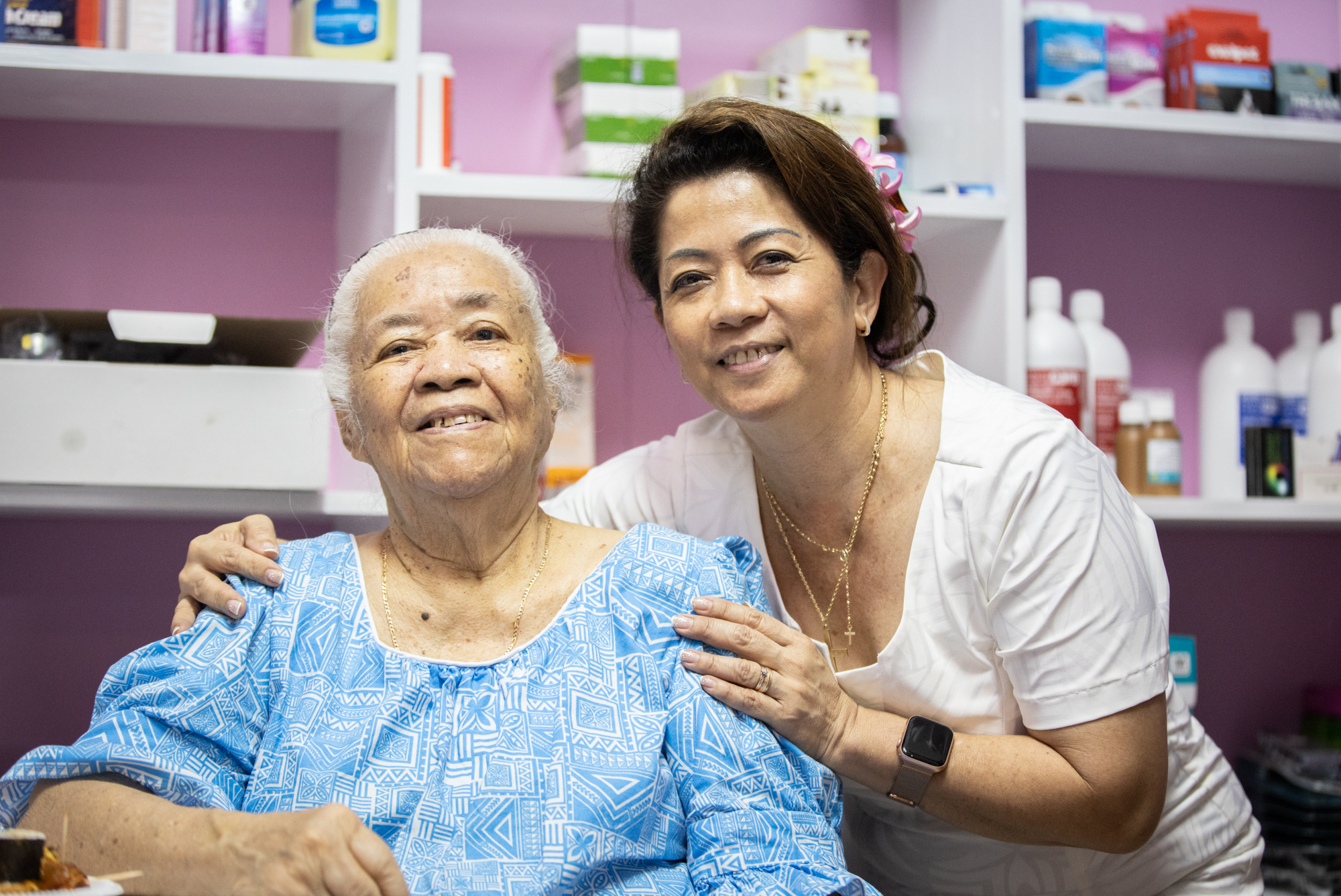 “The services offered at the Motootua branch is the same as all the other branches in terms of providing medications for the people when they come with their prescriptions.

“Our services can address the needs of our people when the hospital pharmacy has a shortage of medications.”

Mrs. Hunter said that the role of pharmacies is slowly changing from commercial enterprises to community centres that relate to customers in greater depth.

“It only took me two weeks to have my new store setup with our aim and focus of serving the needs of our people," she said.

“There will only be two staff members employed here and of course if it gets too busy then we can increase it to more and we got three qualified pharmacists. I acknowledge God above all else, because all the gifts and blessings are from Him and all the people that helped build this. 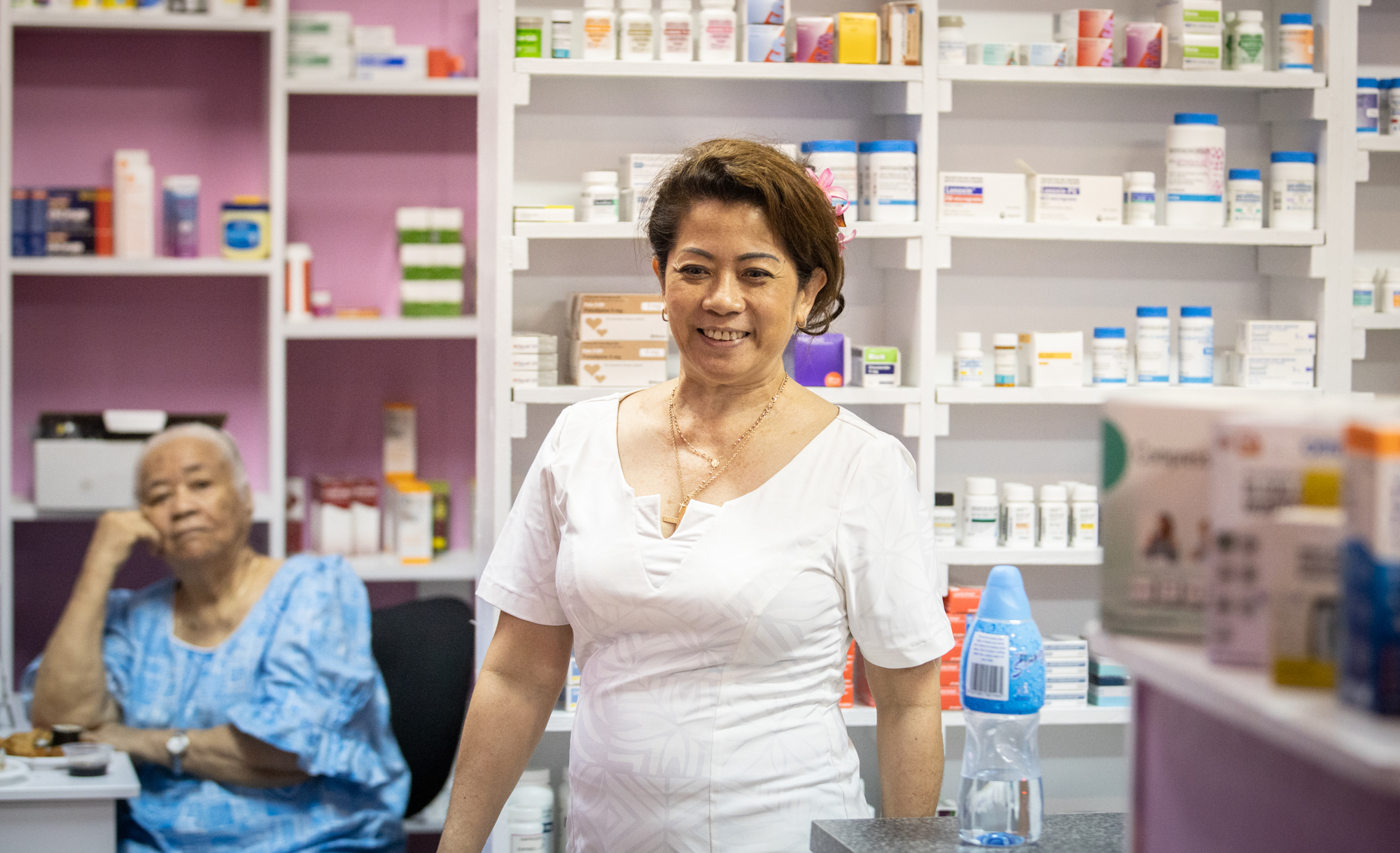 “Some of the benefits of our new location are that we have a doctor next door and another private doctor nearby and of course we have the hospital.”