The ceremony was held at the Head of State’s residence at Vailele and was one of four credential presentations by foreign diplomats this week.

Mrs. Mavrommati, who is based in the Australian capital Canberra, presented a letter of recall of her predecessor Yiannis Iakovou and her appointment as his successor by the President of Cyprus Nicos Anastasiades.

“Since the establishment of diplomatic relations between the Republic of Cyprus and Samoa, the bilateral and multilateral cooperation grew with a steady pace, despite the geographical distance between our two countries.

“As an EU MS representative, I would like at this point to highlight the 2014-2020 National Indicative Programme (NIP) as a practical example of EU-Samoa cooperation,” she said.

The Cyprus reunification talks of 2017 – which was led by the United Nations but collapsed – was also raised by Mrs. Mavrommati with the latter saying it was due to Turkey's unwillingness to negotiate within the UN Secretary General’s framework.

“In this respect, I would like to convey my President’s strong commitment to negotiate a solution within the parameters that the UN Secretary General set, for a viable comprehensive settlement, fully in line with the European and international law that reunites Cyprus in a truly independent and sovereign state, free of any third country dependencies,” she added.

The High Commissioner acknowledged the support of Samoa in finding a just and lasting solution to the Cyprus problem, in accordance to the International Law, the relevant United Nations Security Council resolutions and the European Union.

His Highness Tuimaleali’ifano said Samoa and Cyprus have enjoyed 15 years of diplomatic relations and continue to work closely in partnership with the EU in areas of common interest and through the two nations' shared membership in the Commonwealth and the UN.

“It is through our engagement with the EU at the national and regional level we continue to benefit in a number of priority areas for Samoa and our region including but not limited to a strengthened water and sanitation sector, climate change, human rights and gender equality,” he said.

The Head of State also spoke on further strengthening the two countries cooperation in the international fora, based on their shared values such as freedom, peace, justice and respect for human rights.

High Commissioner Mavrommati was born in Paphos, Cyprus and is married with two children. She holds a Bachelor’s Degree in Sociology and Political Science and a Master’s degree in Political Sociology along with various diplomatic assignments in Cyprus Missions abroad and was the first Ambassador of the Republic of Cyprus in Brazil from 2009 to 2014 with co-current accreditation to Chile, Uruguay, Bolivia, Peru, Guyana and Paraguay before taking up her current role in Canberra, Australia. 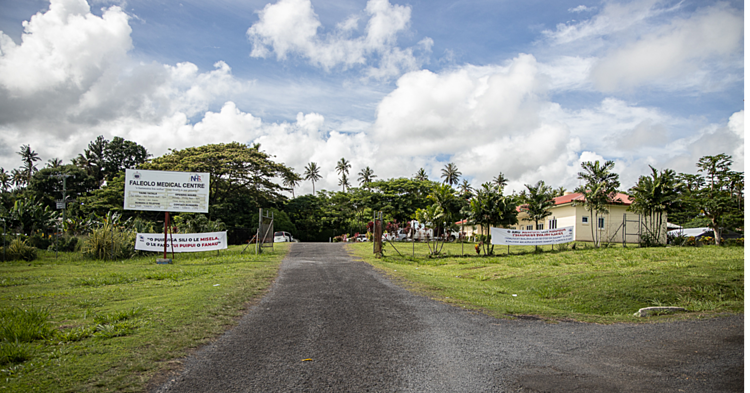 The Faleolo Hospital will be operated as a Health Quarantine Site for Infectious Diseases starting on Monday 27th of January. 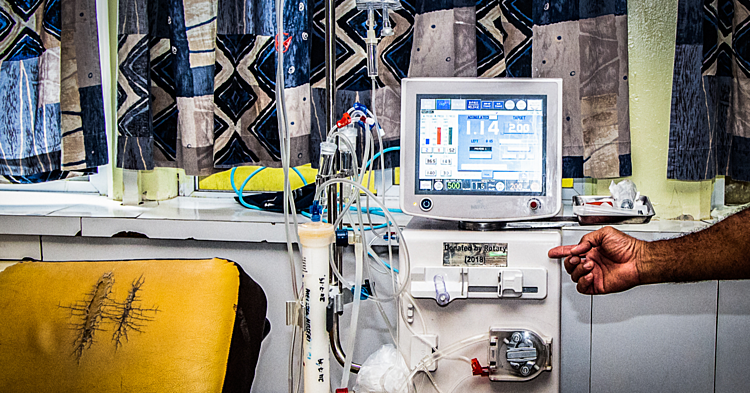 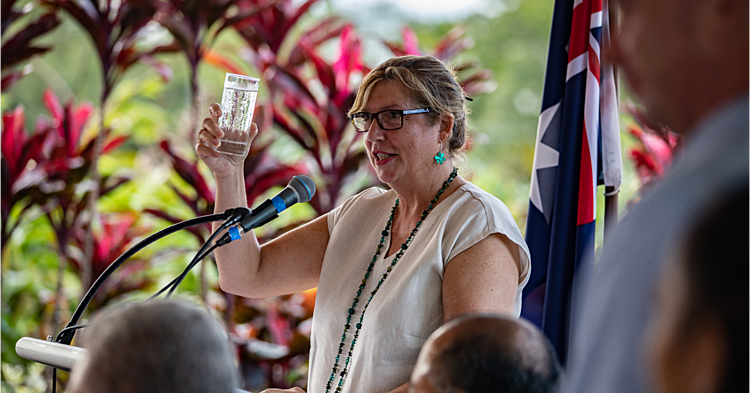