The team will play two warm-up matches before heading to the Rugby World Cup.

The headline recruits are prop, Michael Alaalatoa, and halfback Scott Malolua, who have linked up with the squad in Auckland, New Zealand ahead of potential international debuts.

Alaalatoa, 27, is the son of former Manu prop Vili, and grew up in Sydney.

He has played Super Rugby for the Crusaders since 2016. (He could face off against his brother, Allan, when Manu Samoa play the Wallabies on September 7th.)

Samoan-born Malolua, 26,. made his Super Rugby debut for the Queensland Reds in May and ended the season as their starting halfback. 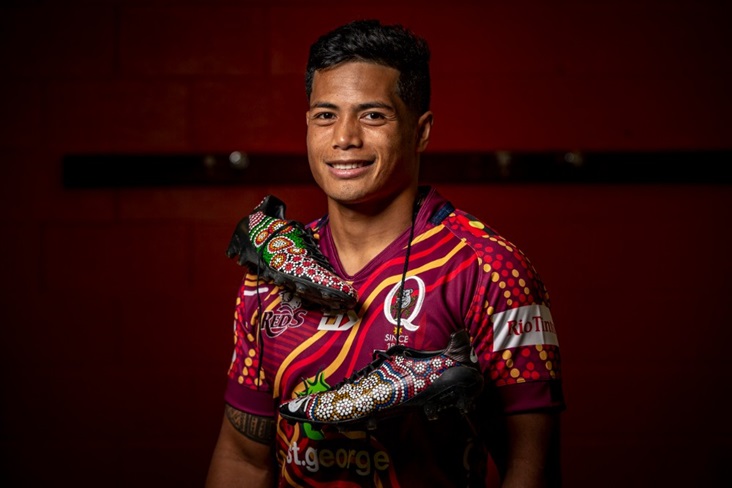 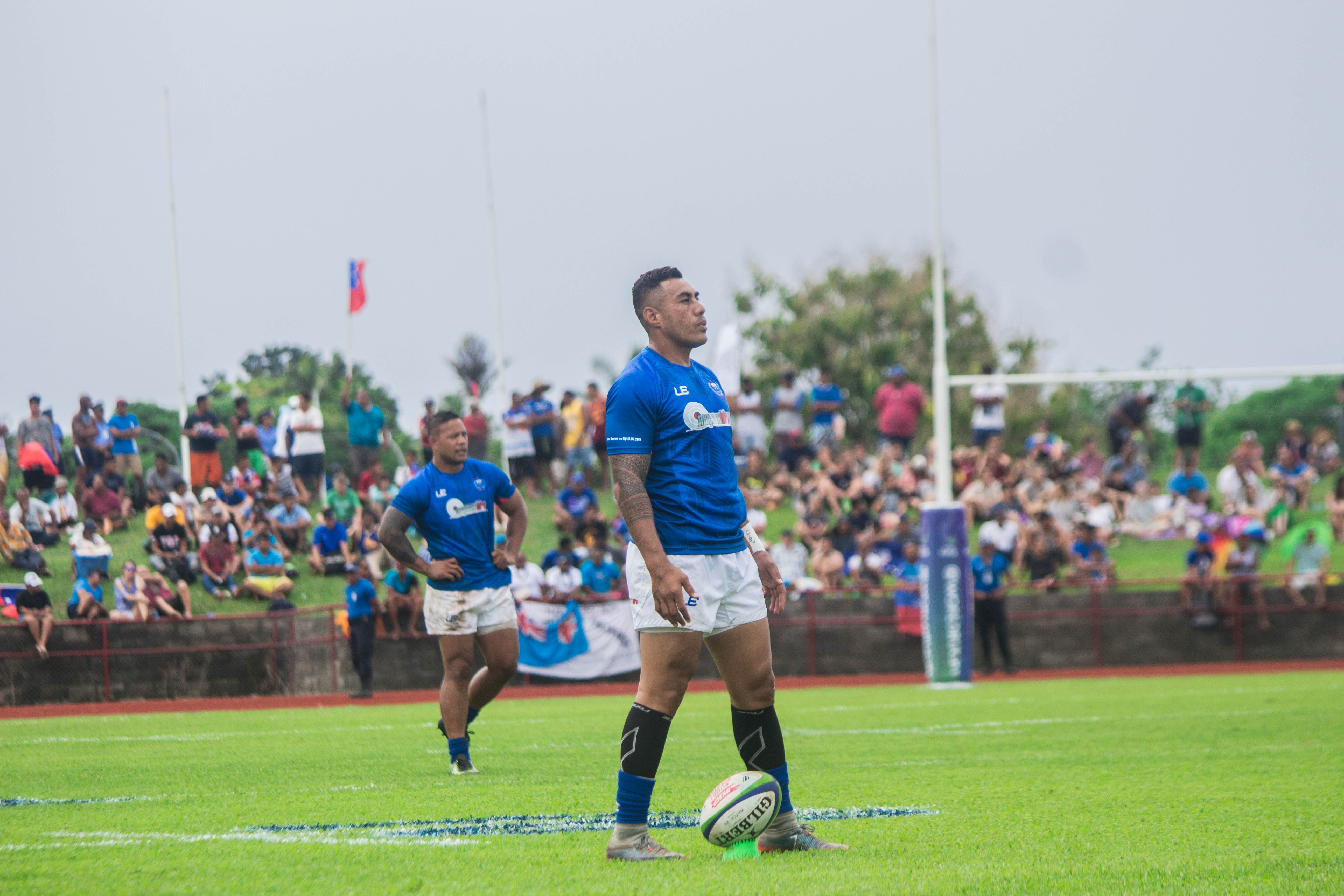 With halfback Melani Matavao’s return to the side from injury, management have dropped six players from the Pacific Nations Cup squad.

The Manu Samoa will play the New Zealand Heartland XV in Auckland on August 31st then the Wallabies in Sydney, Australia on September 7th before leaving for the World Cup in Japan on the 10th.

Manu Samoa squad of 34 in camp in Auckland: