More than 2000 trees have been planted by crew members of the visiting Royal Australian Navy ship HMAS Choules at the Vailima Botanic Garden.

According to Commanding Warrant Officer of HMAS Choules, Brad Lahey, a total of 30 crew members participated in the tree planting exercise on Wednesday. 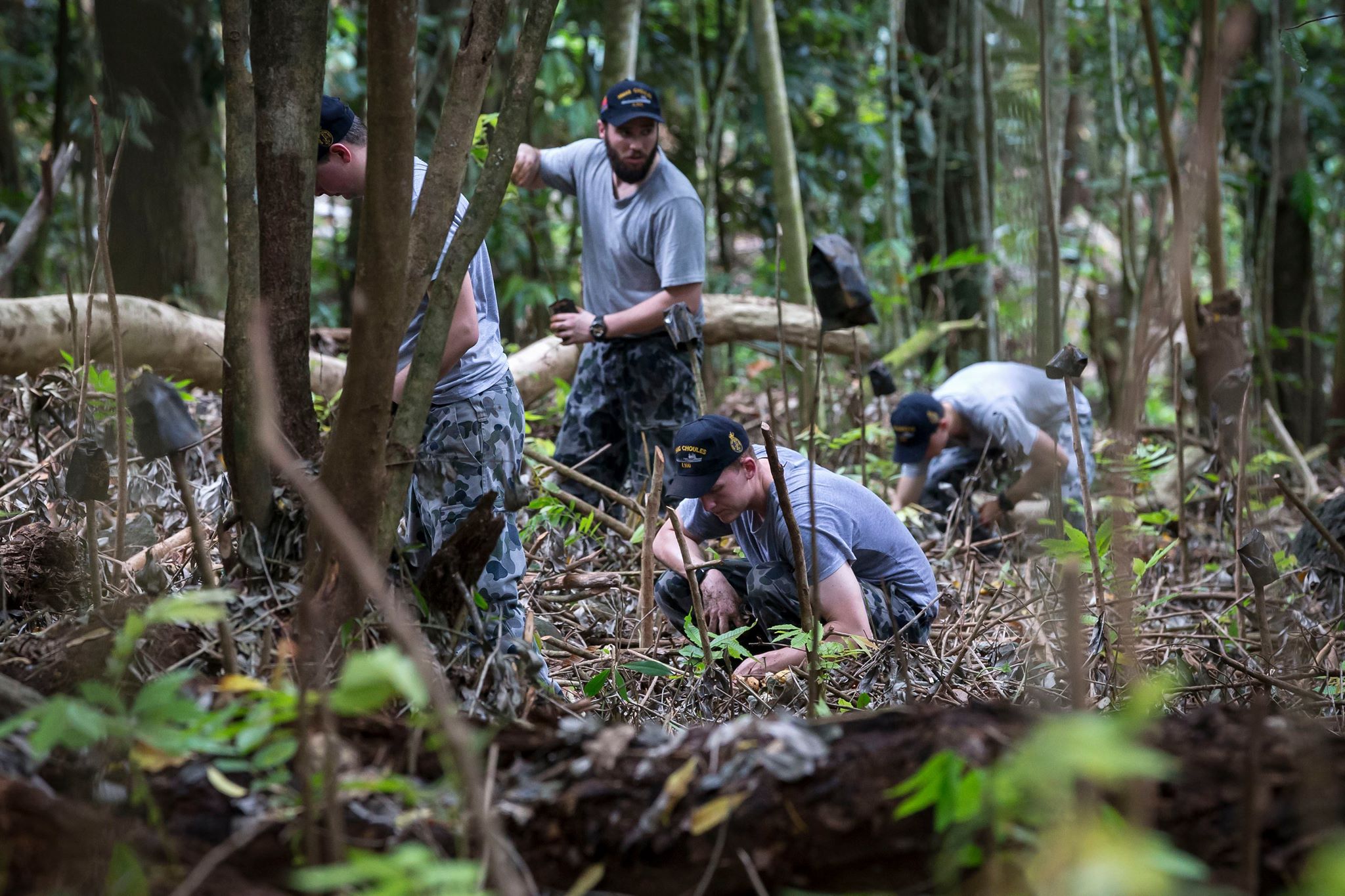 The HMAS Choules is in Samoa for seven days as part of Australia's support for Samoa’s key security priorities and disaster preparedness as well as give its crew a break offshore to explore Upolu and interact with locals.

Captain Scott Houlihan said that part of their visit to Samoa was to refuel and restock food supplies, but their primary role is humanitarian aid and disaster relief.

The Commanding Warrant Officer Lahey said their crew members' tree planting gesture is to show their appreciation to the people of Samoa for their kind hospitality to the crew and all Australian Defence Force members.

“The tree planting activity was also a great way for the sailors from the ship to go out and see the natural beauty of Samoa," he added.

When asked about the experience, he said that the tree planting was good fun.

“It was certainly hot outside so everyone worked up a sweat. Our contribution was only a small part of a wider effort to plant two million trees, but it felt great to be able to contribute to that campaign.

“It was also really nice to see groups of Samoan school students also out there and helping to plant trees.

“The initiative to plant two million trees on Samoa seems like a great idea. It's a big effort that requires a lot of ongoing work but it's an important cause.” 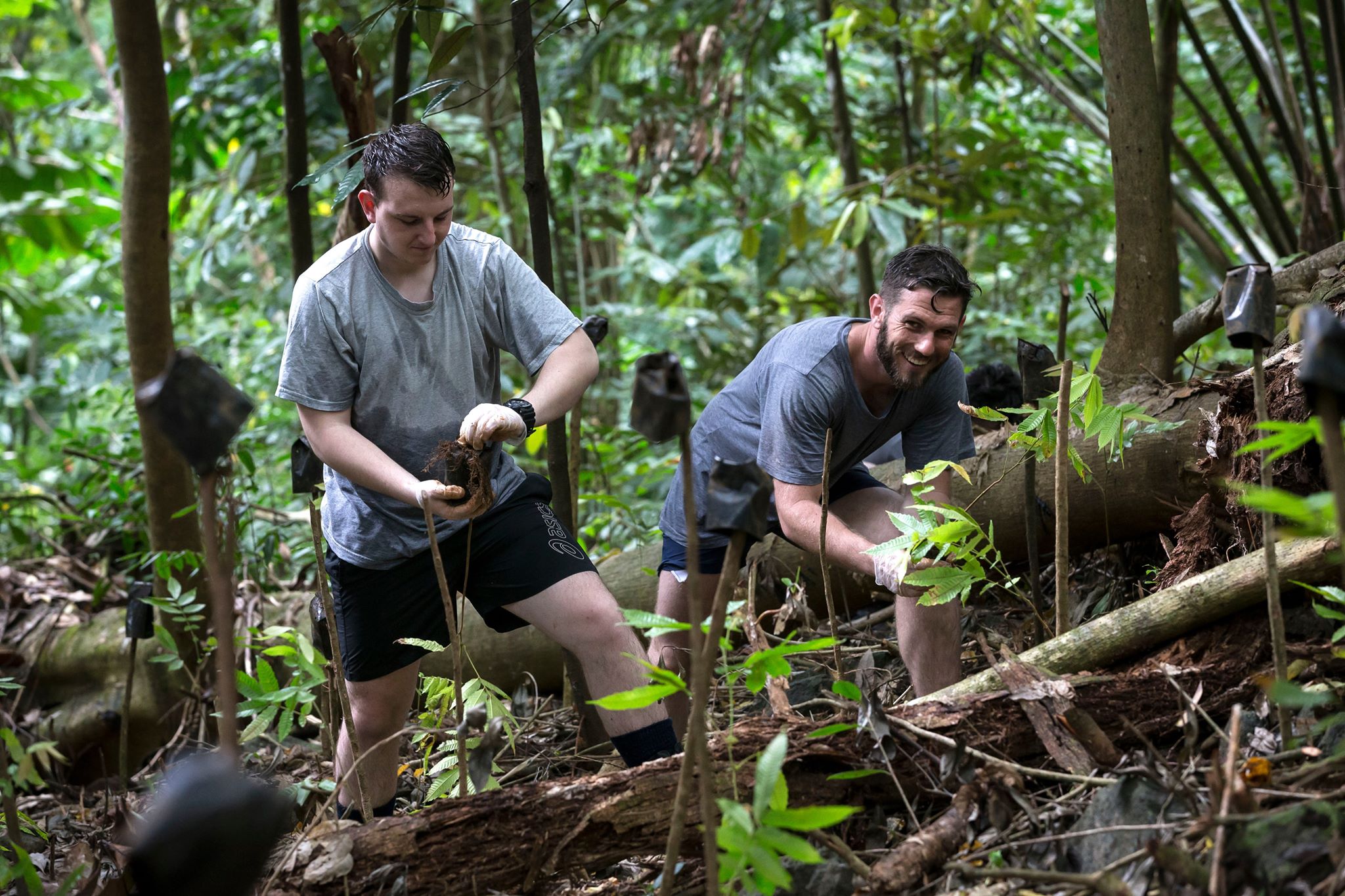 The Samoan Government's Two Million Trees Campaign – which is led by the Ministry of Natural Resources and Environment (MNRE) – strives to promote sustainable forest management, while rehabilitating degraded land areas, preserve water resources, protect biological diversity and to mitigate the effects of climate change in Samoa.