Malele Paulo, also known as King Faipopo, was arrested on Thursday while Lema’i Faioso Sione was taken into Police custody on Wednesday night, over the alleged plot. A third suspect has not been identified.

Speaking to the Samoa Observer from Australia, Police Commissioner, Fuiavailiili Egon Keil, confirmed the charges.He said the men have been charged for conspiracy to assassinate the Prime Minister.

The Commissioner left for Australia on Wednesday to receive the new Police patrol boat, Nafanua II, being gifted by the Australian government. The Commissioner added that the investigation is ongoing.

On Friday afternoon, the Police issued a media statement.

It reads: "The Samoa Police confirms that three males have now been charged as a result of our investigation relating to a conspiracy to assassinate the Prime Minister.

The evidence includes the use of social media from within and outside of Samoa. As we continue our investigation, we will explore other jurisdictions and determine whether overseas nationals or entities were directly involved and where the evidence is confirmed, there will be further charges.

"Along with the Office of the Attorney General, we have engaged our international law enforcement partners to assist with investigation, which extends our enquiries outside of Samoa.

"The investigation has also identified the recurring issue of influence of false allegations and unsupported statements posted on social media by knowing or ill intended people.

"S.P.S. takes any threat against the Prime Minister of Samoa very seriously and the full weight of the government law enforcement and its resources will be used to thoroughly investigate this matter.

"Because of the seriousness of the allegation, coupled with the fact that it is still an on-going investigation we will not and cannot provide any further details other than to confirm that three suspects have been charged and two have been remanded in custody until the 26 August 2019 for mention.

"The matter was reported to SPS on Monday 13 August 2019. We thank and commend the actions of the village council." 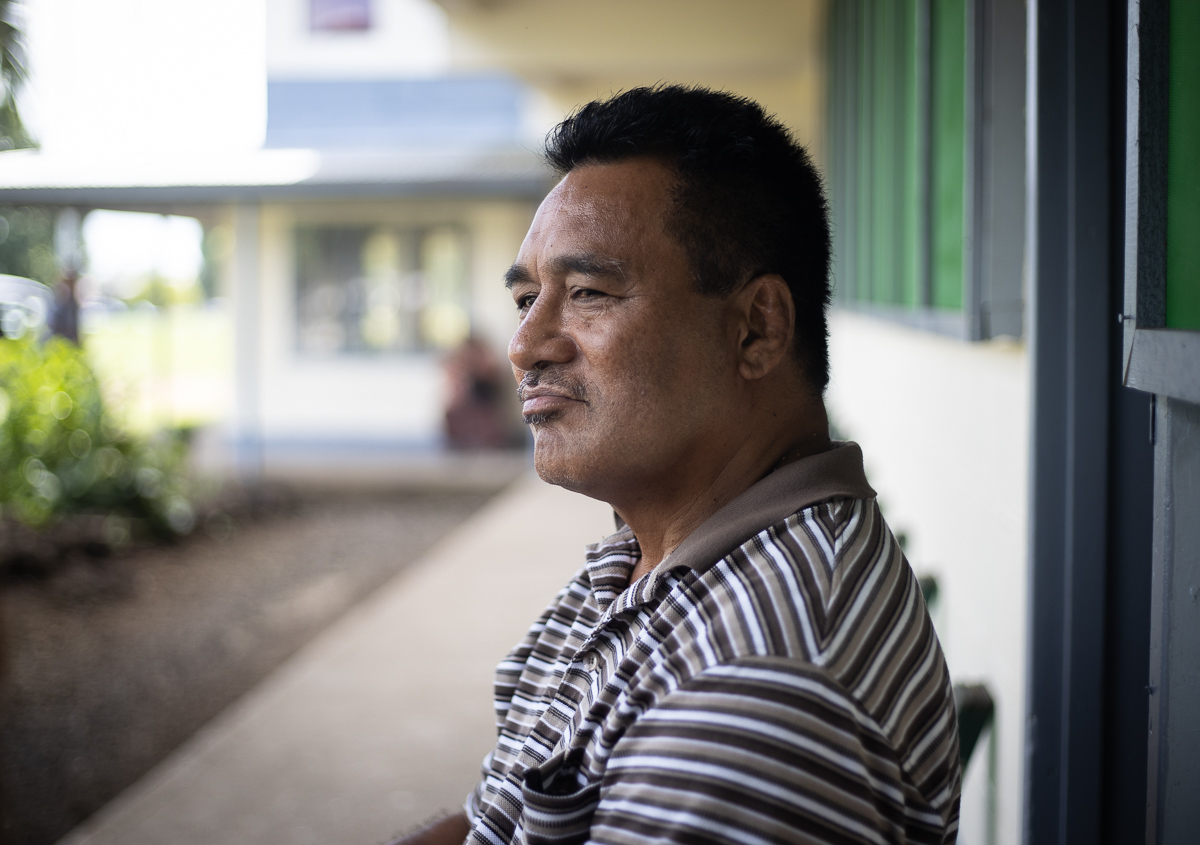 Contacted for a comment, the men’s lawyer, Unasa Iuni Sapolu, said she has not seen a charge sheet but her clients are “already being treated as if they have been charged.”

“Conspiracy is difficult to prove and the threshold is so high and it should go before assessors,” she said.

Unasa argued that the search warrant for Lema’i should have had sworn affidavits before it was issued.

Paulo denied the allegation on Thursday before he was arrested.

His arrest on Thursday morning at the Courthouse came shortly after he appeared in the District Court, for a matter where the Prime Minister is the complainant.

He is facing a criminal libel charge in which he has vacated his guilty plea to not guilty.

Lemai was taken into police custody on Wednesday night after the Police obtained a search warrant and went through his personal effects at his home at Nu’u.

The investigation into the alleged plot to assassinate the Prime Minister began earlier this week, when the authorities were alerted to the allegations by the village council of Lauli’i.

Lauli’i village mayor, Faalogo Sasauli Moli said the village has taken precautionary measures and is cooperating with the Police investigation.

The village is assisting the Police to find a gun which is believed to be connected to the assassination plot.

New Zealand is granting flexible visa terms to Pacific seasonal workers - including Samoans - who are stranded in New Zealand so that they can keep working despite their harvest seasons being finished.

A businessman, sports administrator and a boxer, Unasa Tauheia Leva'ai, is taking up the challenge of running for public office at the upcoming General Elections. 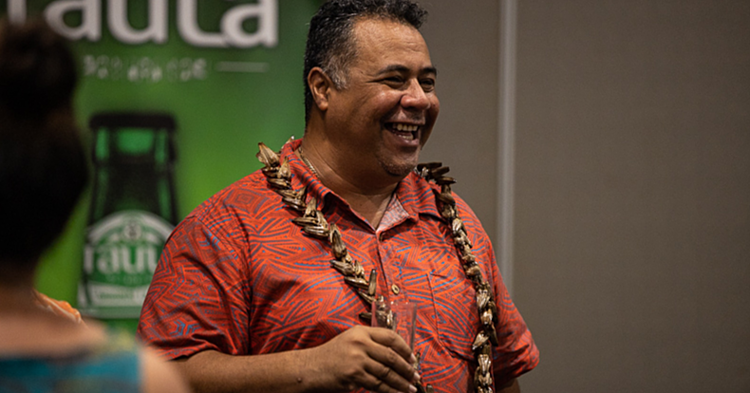 The Samoa Hotel Association [S.H.A.] has refuted claims local hotel charges are too excessive for residents, as the tourism industry pins its hopes on getting support from local residents.