New Zealand will find out Thursday whether flag will change

New Zealanders will find out Thursday whether they will keep the British Union Jack on their flag or replace it with a silver fern after more than 2 million people voted in a nationwide ballot.

Opinion polls indicate the South Pacific nation will choose to stick with its current flag, although proponents for the new design say they have momentum on their side.

Those advocating change say the current flag is a relic of the nation's colonial past and too similar to Australia's flag. Those favoring the status quo say the new design is uninspiring or an attempt by Prime Minister John Key to create a legacy.

Organizers say that deciding the issue by popular vote represents a world first, with other countries changing flags by revolution, decree or legislation. 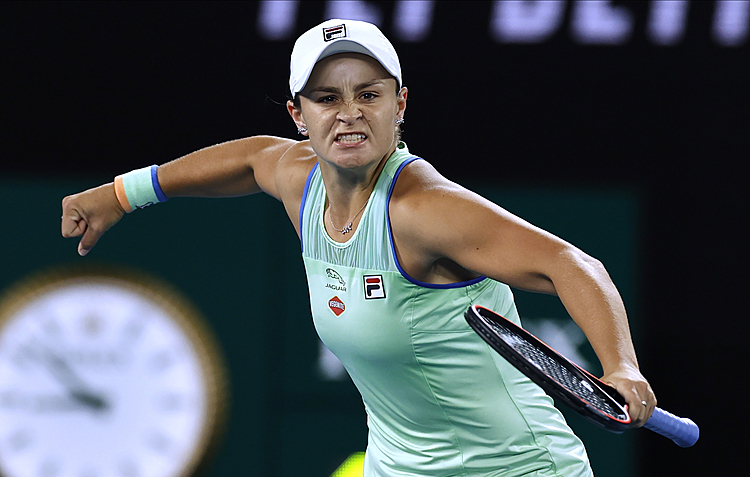 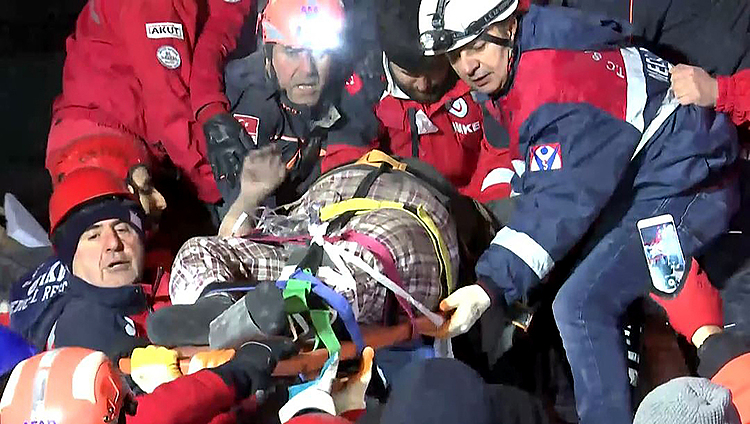 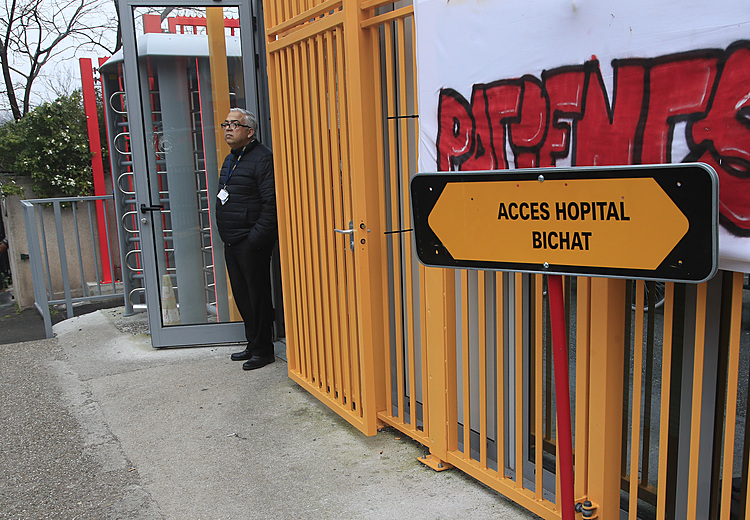 French carmaker to evacuate workers from China amid outbreak

French carmaker to evacuate workers from China amid outbreak