Petrol station next to school fuelling a fight

A look at the area in question where the Toleafoa Petrol Station construction is underway. (Photo: Aufai Areta Areta)

A planned new gas station at Lotopa being built next door to Robert Louis Stevenson Primary School could  face a legal challenge after parents and the principal who say its closeness raises safety concerns.

The proposed gas station lies less than 15 metres from the school. It is being built by T&N Toleafoa Company Limited, which is owned by the Speaker of Parliament, Leaupepe Tole'afoa Fa'afisi,

“This school enrols more than 400 students and having a gas station in close proximity is quite disturbing,” said School Principal Fiapia Devoe.

"Safety should be paramount in this matter."

She said when the school was first approached in 2016 about this project they did not sign a consent form as they did not agree with its construction.

“We were under the assumption the gas station project is not going through, however we were surprised to find out the construction [is] underway.

“I will petition to our School Board to take this matter to court for an interim injunction; while we find a way to stop this project.We have had several parents expressing concerns about the petrol station's close proximity to the school."

The Principal is joined by Margret Keil Daphne Keil, Peka Keil in opposing the gas station for safety concerns.

According to the Principal, they have met with the Ministry of Works and Infrastructure C.E.O. Magele Hoe Viali and he said the project started in 2016 and their opposition of the project is “too late.” 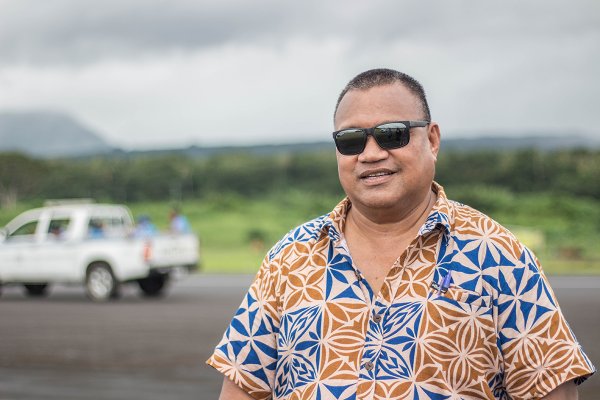 Mrs. Margaret Keil told the Samoa Observer said they were surprised to find out about the proposed gas station.

“We were not informed and safety should be paramount to the government prior to considering granting a Development Consent for a gas station in close proximity to the school," she said.

According to Mrs Keil, they were approached about this gas station in 2016.

“However there was no word about a gas station from then on until last month," she said.

And this was a result of asking around what is behind the tinned gates across from the school, that’s when we found out it was a gas station."

Last month Devoe Mrs Keil and some Lotopa residents wrote a petition to the Ministry of Works Transport and Infrastructure, C.E.O. Magele Hoe Viali over the said project.

“[The] petrol station is being erected in our residential area in Lotopa, directly facing the R.L.S.S. elementary school," the letter says.

"Despite health and safety guidelines that such an establishment must adhere to, has stations still pose a significant health hazards to its neighbours, especially children.

"Gasoline contains methane and benzene which are two dangerous and highly volatile hydrocarbons."

Furthermore the petition says the aside from the “toxic pollutants” the station could pose a fire risk.

“Even at very low temperature Petrol gives off highly flammable [vapours]," it says.

In response, Magele, in a letter dated 14 August, 2019, acknowledged the concerns and the potential impacts to the surrounding community, however said they were addressed during the assessment phase of the proposed development.

He said the Planning and Urban Management Agency (P.U.M.A.) assessed the petrol station.

The C.E.O. said the application for the development consent was submitted to P.U.M.A. on 10 November, 2016 for construction and operation of the new petrol station from T&N Toleafoa Company Limited.

The C.E.O. said it was published in the Samoa Observer on 13 January, 2016; no public submissions were received by the agency.

Magele, in his letter, further points out the application was referred to the Land Transport Authority, Fire Emergency Services Authority and the Disaster Management Office of the Ministry for Natural Resources and Environment for review and comment.

Managing Director for the Toleafoa Company, Aiono Afaese Toleafoa is adamant they are not in violation of any laws.

“We followed the rules and regulations in accordance with P.U.M.A. laws when we submitted our application; we followed all the rules and requirements, at the time, no one opposed to the petrol station and so why now?," he said. 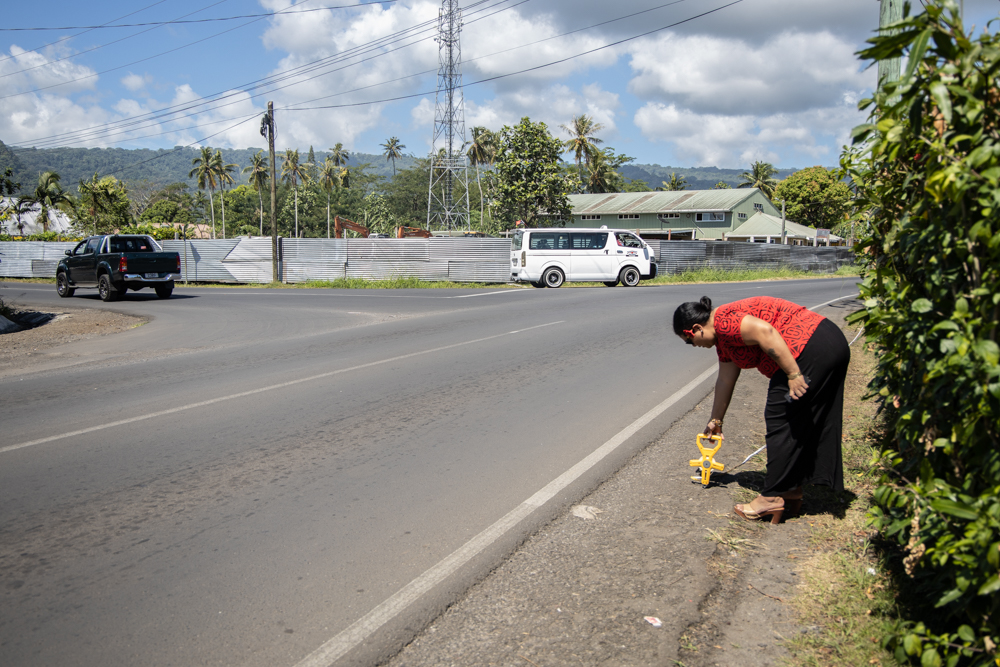 “There are two mechanic shops across from the school and other businesses in the same area. We have fulfilled all the requirements including attaining comments and recommendations from the relevant authorities."

Aiono, whose family owns three other petrol stations, says their family business will open up opportunities for employment.

“The main purpose behind this project to provide the service to the public and considering that we are the only petrol station that provides kerosene, I am certain people in the area will appreciate the service we provide,” said Aiono.

The Samoa Observer sent questions to Magele about the legal distance between the gas station and other building. He is yet to reply.

However, F.E.S.A. Assistant C.E.O., Aufa’i Petaia Tausani, told the Samoa Observer there is a regulation on the distance between one gas station to another gas station stating they should be 400 metres apart.