This year's unseasonably wet July reflects a change from a typical weather patterns.

It has also postponed the start of the dry season, the Samoa Meteorology Division says.

The Assistant Chief Executive Officer of the Samoa Meteorology Division, Mulipola Ausetalia Titimaea, told the Samoa Observer that weather can be changeable, even in the middle of the dry season.

"[We had] an active July compare to the others years July in terms of rainfall," he said.

That compares to July of 2018, which forecasters say had a below average rainfall.

“We [are] forecasting that August will be the [start] of the dry season,” Mulipola said. 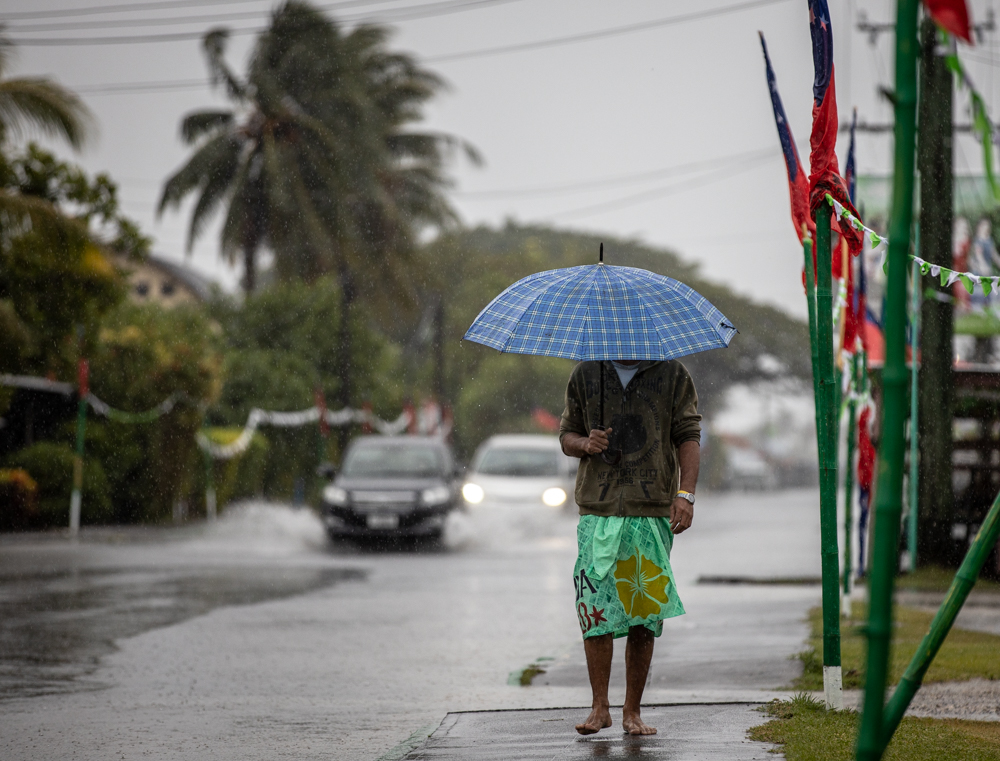 The Samoa Meteorology division is still on researching on why this year's July was so rainy. But atmospheric heat is thought to be contributing to changes in the weather.

“That is why we have a lot of sunny weather,” he said.

And Samoa has two more months of dry season, before returning to wet season.

Mulipola said other countries also had unseasonable weather during July including Fiji.

For the first two weeks in August, the country has seen some dry weather, but the Samoa Meteorology Division say that there was still significant rainfall in highland areas.

For today, the Meteorology Division is forecasting isolated showers across Upolu and Savai'i. Monday is expected to be mostly fine with scattered rain but rainfall is expected to continue on Tuesday and Wednesday.

"Wet and unstable weather condition[s] will remain over the Islands towards the beginning of the new week," the forecast says.