No clemency for Tennessee man set to be executed Thursday 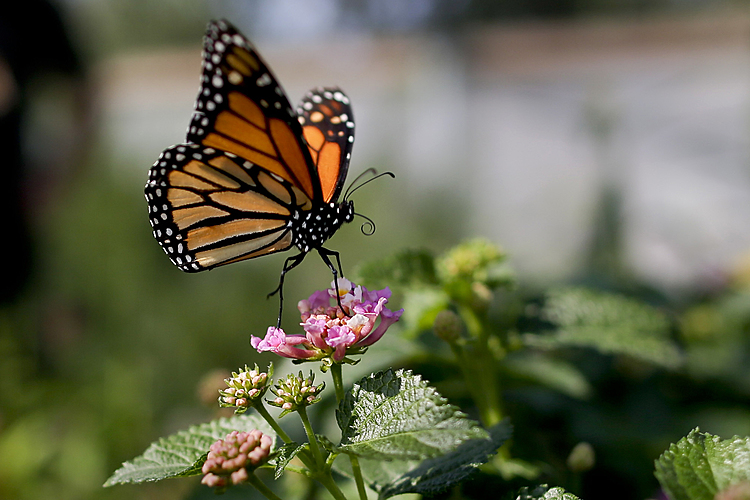