Three new model vehicles are official on sale in Samoa this week, as the ASCO Motors Company announces the additions of: the HiAce van 16 seater, the HiAce van 12 seater and the 2019 Toyota RAV4.

Held at Tanoa Tusitala Hotel Friday evening, ASCO Motors declared the addition of the new models to its on-sale range as a milestone.

The first RAV4 was launched in 1994 and became the world's first ever S.U.V. (Sports Utility Vehicle). Its newest, fifth-generation model was sold in excess of 800,000 times in 2017, making it the world's most popular. 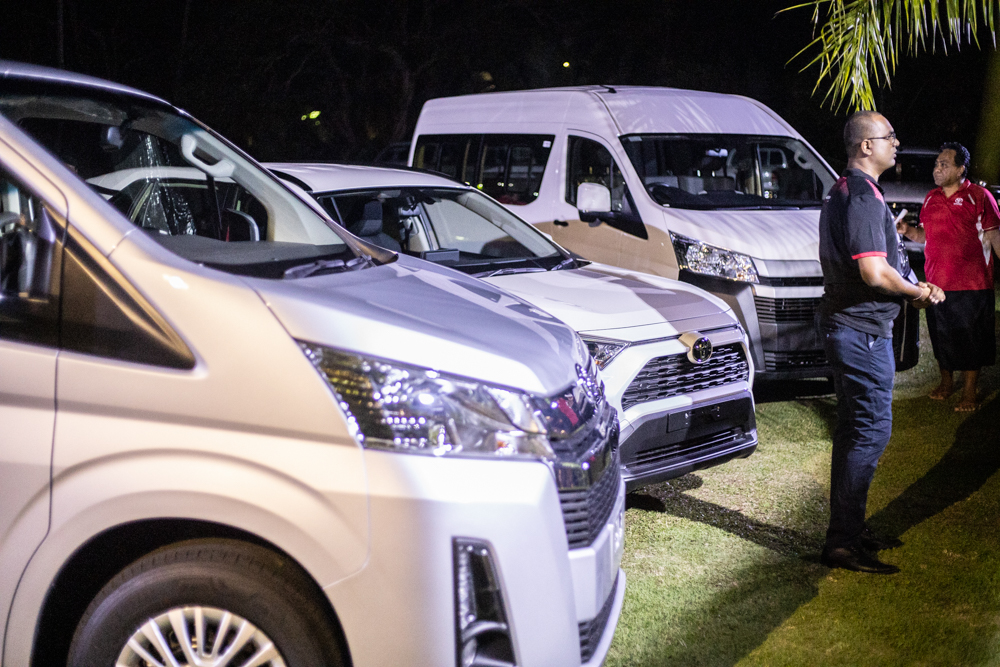 According to ASCO’s Marketing Manager and Assistant Chief Executive Officer (A.C.E.O), Lipa Vaoga, the RAV4 is the top-of-the-line SUV in its class and therefore a rare sight on the roads.

“The RAV4 is being launched at a prize of $106,000 tala, has a 2.5 liter engine, we thank fuel consumption for a new look, it’s bigger and the engine has been enhanced,” he said.

The new model HiAce high roof van was launched back in 1967. Friday evening saw the launch of its sixth generation. The second-most popular vehicle on Apia road being sold for cost of $126,000 tala.

The HiAce comes in different sizes: the high roof model is powered by a 2.8 litre diesel turbo engine, with four cylinders and fuel economy of 8.5 litres of diesel per one hundred kilometres.

The previous model, a 2.5 litre low diesel turbo, had a fuel consumption of 8 litres diesel turbo per one hundred kilometres.

The engine has increased from 2.5 to 2.8 and, as Vaoga is fond of mentioning on the radio and television: "more power, less money for diesel."

Vaoga said the model has always been a hit for the company.

“Like tonight (Friday) we’re already having some customers who are already on the line to buy their vehicles so we’re really grateful," he said.

“What we do is to look from year to year what model is changing  and we try and advertise them to people in regards to its [different features ...] especially the cost and features and benefits.”

“We’re grateful for the country for their support as this vehicle company was the first ever for Samoa to serve our country in terms of plantations, businesses and families." 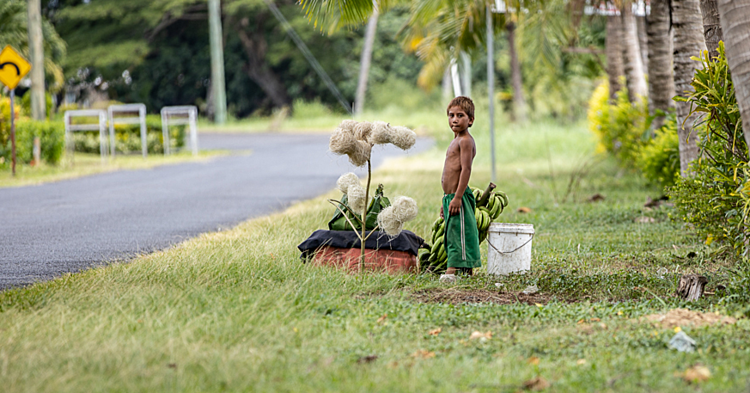