Brawn in the U.S.A. - Alex Rose on choosing to compete for Samoa

“I write the names of my family members on my disc in chalk, I always try to write everyone’s name before I throw.” (Photo: Associated Press)
Samoans abroad
Track and field

Samoan discus thrower and Olympian Alex Rose carries a chip on his shoulder when competing against his fellow U.S.A.-based athletes.

Rose, who resides in Michigan, has already qualified to compete for Samoa in the 2020 Olympics in Tokyo.

“They think that I’m trying to use a cop-out to compete for Samoa in order to qualify for big meets, but that’s not at all what I’m doing,” he said.

Rose said the results show he consistently competes at the same level or better than a lot of people on the U.S.A. team.

“I compete for Samoa to represent my heritage, feel a little bit closer with my culture and make my father proud," he said.

Born in West Branch, Michigan and now a resident of Grand Rapids, Michigan, Rose is eligible to throw for Samoa because of his father, Lose Taito.

Taito, who goes by Ross Rose in the U.S.A., was born and raised at Tafatafa Beach in Falealili.

“He met my mother after travelling all over the place,” Rose said.

“California, Florida, and he wound up in Michigan, which is ironic because we get so much snow and it’s so cold, the complete opposite of something a Samoan wants.” 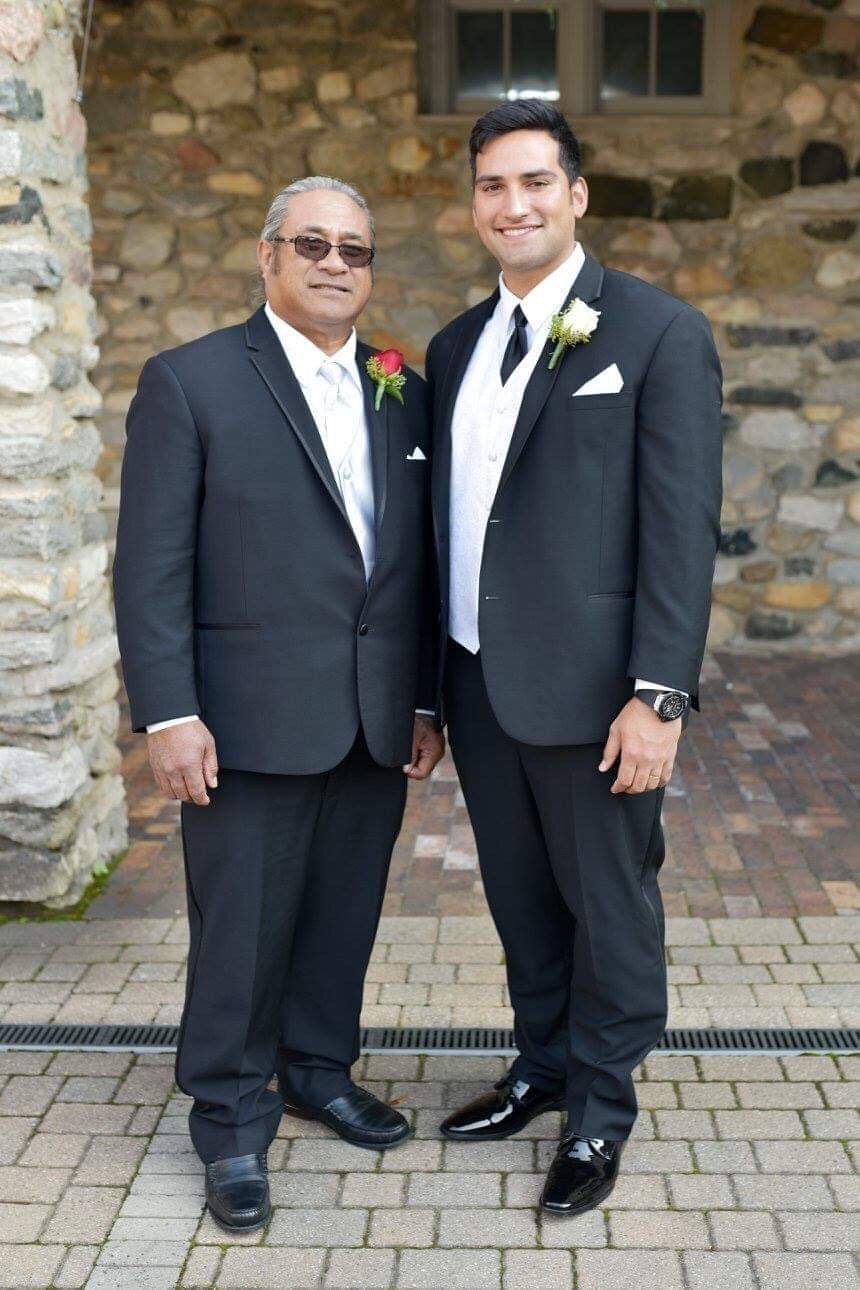 Rose, who works full-time as a technical sales engineer and trains during his lunch breaks, said he has never met another Samoan in Michigan.

He credits his family for his successes.

“I just keep thinking about them because they’re the reason I’m here," he said.

“I write the names of my family members on my disc in chalk, I always try to write everyone’s name before I throw.”

Rose has been to Samoa twice before, and said he’d love to come over more but the main issue is money.

He had to miss out on last month’s Pacific Games for that reason as well, but was following from afar through messages with Samoa’s athletics coaches and his good friend sprinter Jeremy Dodson.

Samoa’s Nathaniel Sulupo (21) won bronze in both the discus and shot put at the Games.

“I’m really proud of Nathaniel, and I know that his future is bright.”