Samoa marked its ongoing maritime surveillance partnership with the United States of America (U.S.) at a reception on Wednesday night.

The evening function was hosted on the U.S. Coast Guard Cutter Walnut with the ship's crew, U.S. Embassy staff, Cabinet Ministers and members of the diplomatic corp in attendance. 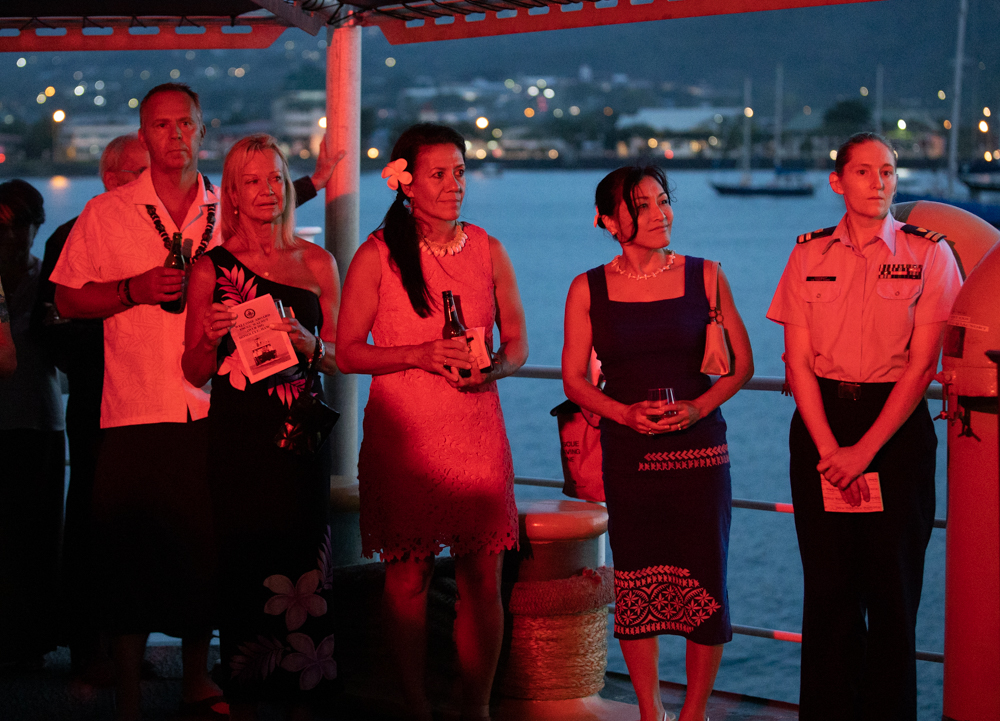 Deputy Prime Minister, Fiame Naomi Mata'afa who is also the Minister of Natural Resources and Environment, said that Samoa’s relationship with the U.S. has been strengthening for much of the past decade.

“It was through a (2012) agreement between our two nations to strengthen ongoing cooperative maritime surveillance for the purpose of identifying, combating, preventing, and prohibiting illicit transnational maritime activity within our exclusive economic zone (that cooperation was first established).

“The patrols that the U.S. Coast Guard Cutter Walnut will carry out in the next few weeks with our local law enforcement officials are critical to securing our E.E.Z. 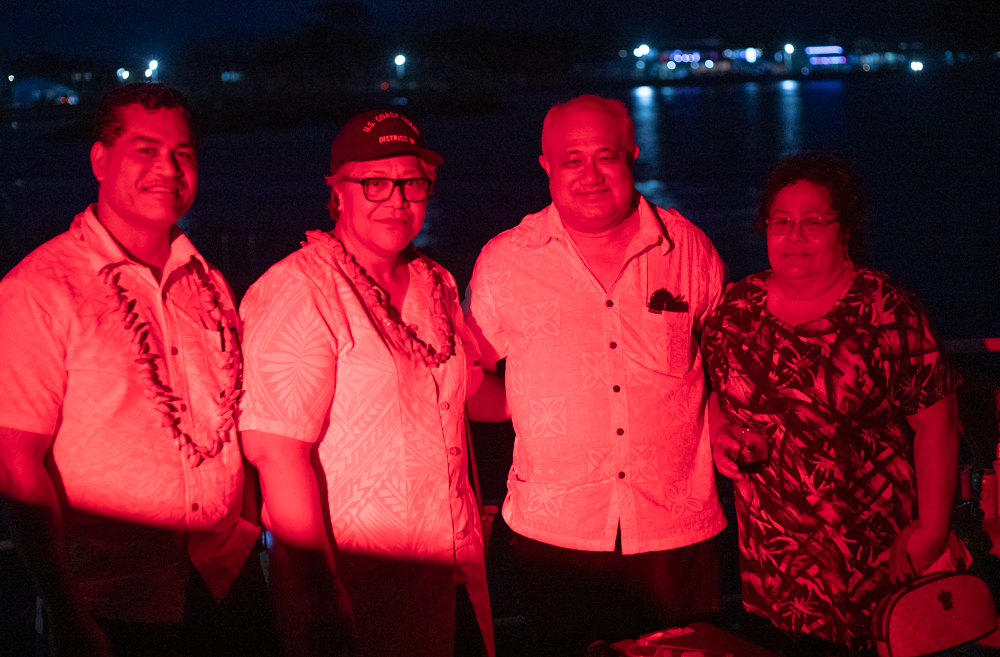 “We also welcome the capacity building initiatives that will be provided with this arrangement.

She thanked the United States on behalf of the Government and people of Samoa for its continued assistance and support, particularly in the important area of maritime surveillance.

There is an increasing need for Samoa to protect its E.E.Z. from illicit transnational maritime sovereign waters and its resources, Fiame said.

U.S. Coast Guard Cutter Walnut Captain Christopher Jasnoch said that the ship was in in Samoa for a mission relating to Operation Aiga (family).

“I think that operation Aiga represents the working relationship and partnership that we have with the country of Samoa," he said.

“We will make sure the ships in Samoan waters comply with maritime laws.

“Earlier today, we had the privilege to visit Lufilufi Primary School and interacted with the students through games and activities".

According to the Chargé d'Affaires of the U.S. Embassy, Tony Greubel: “The U.S. is committed in supporting Samoa and other pacific islands in their efforts to ensuring resource security and maritime sovereignty which is essential to the U.S.’s vision of a free ocean in the pacific.

“Several months ago Samoa asked the U.S. to assist with patrolling their E.E.Z. when its patrol boat Nafanua returned to Australia for decommissioning. 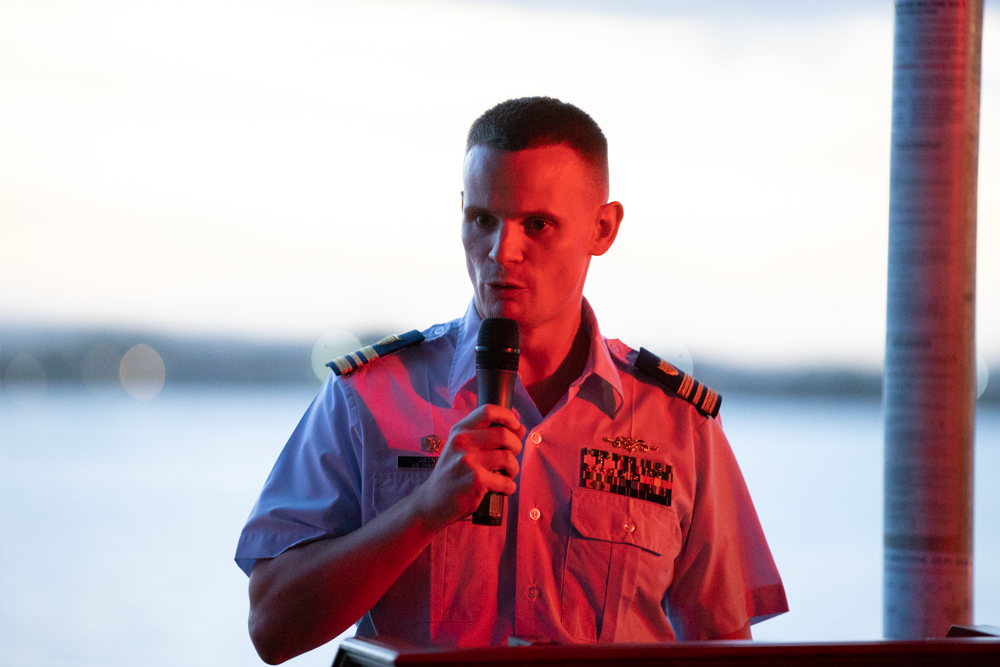 “The U.S. Coast Guard – in conjunction with Australia and New Zealand – responded to Samoa’s request to undertake Operation Aiga to secure Samoan waters. These included Samoan ship-riders including the Samoan police, Fisheries, and Samoan immigration officers to work to capture illegal fishing in Samoan waters as well as keeping track of smugglers and human traffickers."