Leulumoega Fou College gearing up for a taste of international rugby

While the rest of Leulumoega Fou College is getting ready for Zone D athletics on Thursday, the school's boys' rugby sevens team are setting their sights farther afield.

School coach Saipani Papalii is preparing to take the under 17 boys' sevens team to Wallis and Futuna for a tournament away from home next week.

They will be going up against teams from Fiji, New Caledonia, Wallis and Futuna and Tonga. But the Samoa boys will be the only school team competing in the Wallis and Futuna Under 17 Sevens tournament; all other nations are fielding sides drawn from club competitions.

That, Mr. Papalii said, reflects a special relationship between the school and Wallis and Futuna rugby.

“This year is the fifth year we have [had] a partnership with Wallis and Futuna," he said.

“Now there are lots of students in Leulumoega Fou College have earned a contract with other clubs locally and overseas."

Some previous graduates from the school include players currently on contract in Japan.

All expenses are covered by Wallis and Futuna Rugby Union.

The program will cover all expenses and accommodation for the trip. 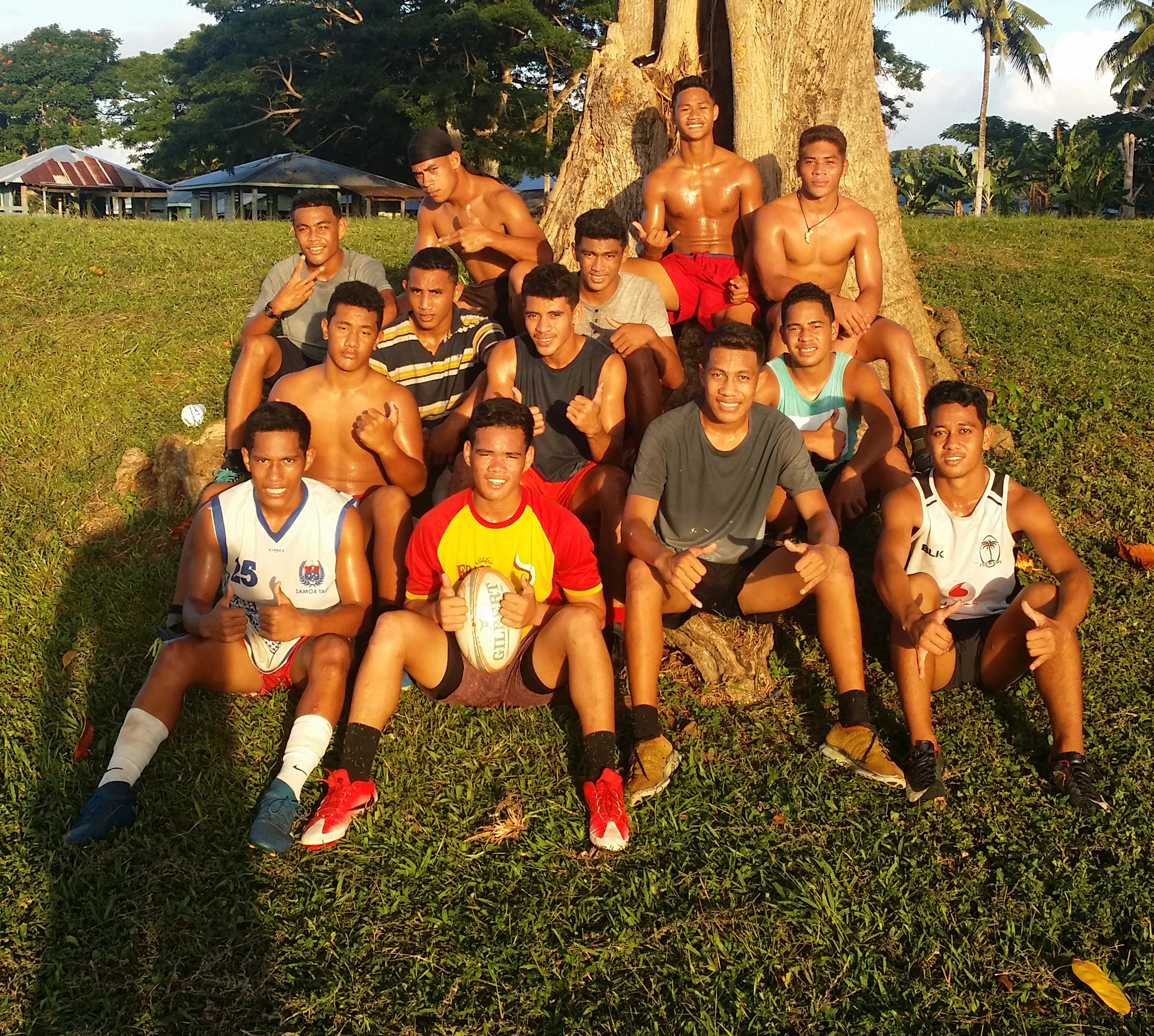 “The team is selected within the Leulumoega Fou College, and the team is about 12 players” he added.

The team will depart on August 12.