The 23-year-old from Faleula, Satuiatua and Neiafu competed in the under 80 kilograms and won the overall competition.

He was accompanied by nine other locals who competed across the bodybuilding, physique, classic physique and women’s categories last Saturday, including a team of six from Joe’s Gym.

The Mr. American Samoa 2019 winner is the eldest son of Siulu and Petaia Matale and has been competing in bodybuilding since 2017.

“I was overwhelmed with happiness when I was able to win again because I felt that all the hard work was worth it and all the intense training for 14 weeks paid off," he said. 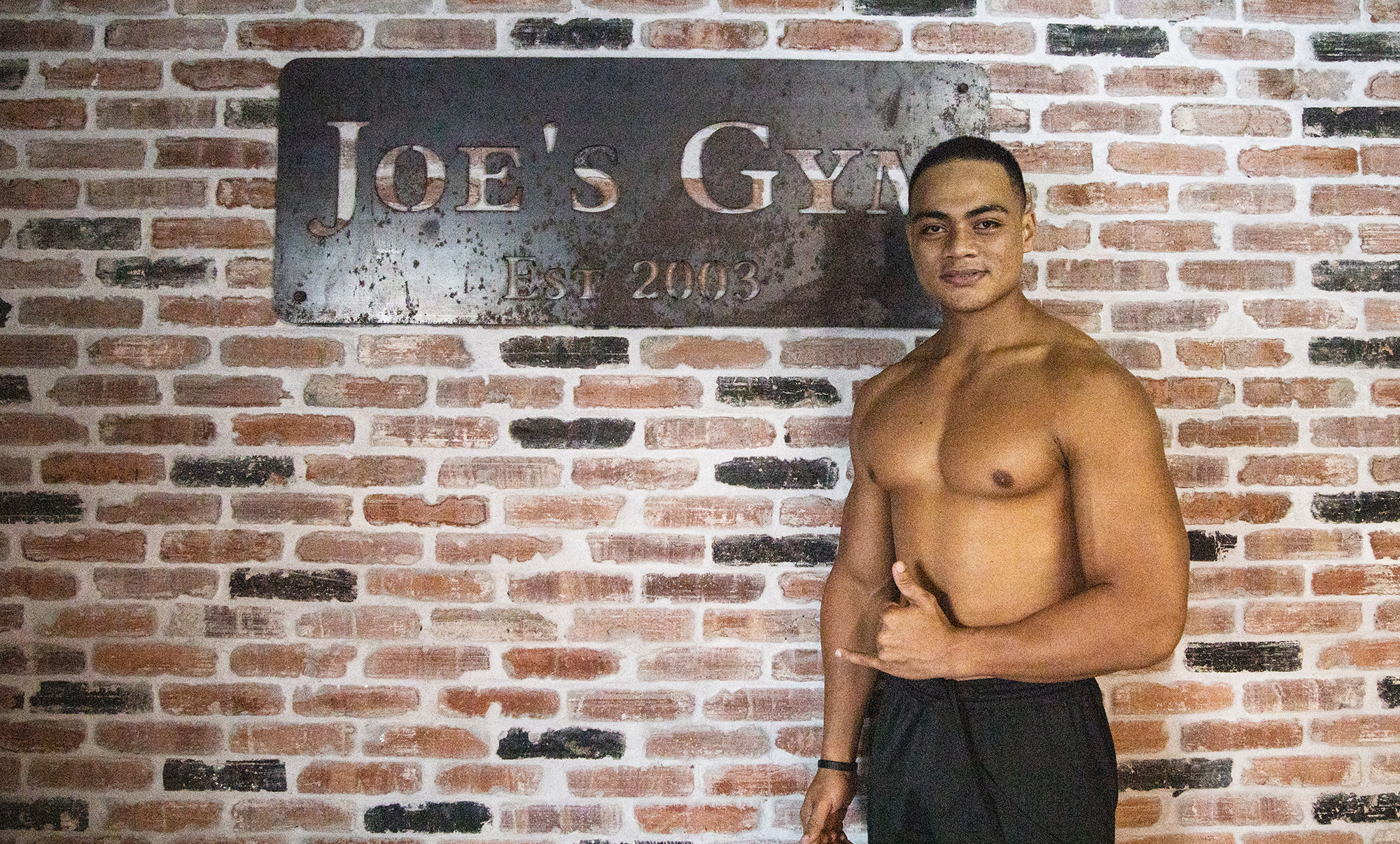 “In all honesty it is not easy to stay in shape and train, one of the difficulties that I experienced was time management, there was so much to do but limited time, I had to juggle time for work and training and it resulted in the lack of rest.

“But out of all the challenges my strict diet was the hardest – not only the food that I needed was too expensive but we had to eat four times a day, breakfast (six egg whites cooked and porridge), lunch, evening meal, and dinner (either fish or chicken with vegetables), no foods that contain carbohydrates because you gain weight faster compared to eating fried foods."

But he told the Samoa Observer that the final two weeks's training before the competition involves reducing food intake entirely, a process known as "cutting".

For the final five days before the competition Matale even mostly subsisted on 5 litres of water for 5 days.

“For 14 weeks I had a laid out training programme for each week like focusing on separate parts of my body every day," he said.

He said that another challenge he faced was being away from his family because he stayed at Joe’s Gym for so long during his training:

“There were times when I wanted to quit but thinking about my family cheering me on was my main motivation and all my sacrificed time away from them was worth it in the end.

“When I am on a strict diet the temptation is high and so that comes in your mental preparations to resist.

But for Matale the celebrations will be short lived.

After his victory he will allow himself a one-week break in his routine before resuming preparations for the International Federation of Body Building (I.F.B.B.) South Pacific Oceania 2019 held on October 9 in Tahiti.

When asked about the reason his passion for bodybuilding, he said, “When I was young I used to watch movies with Arnold Schwarzenegger.

“I discovered that it has its benefits - and that was the health aspect - but it requires a lot of hard work and sacrifices; it's true what they say: nothing worth having comes easy. 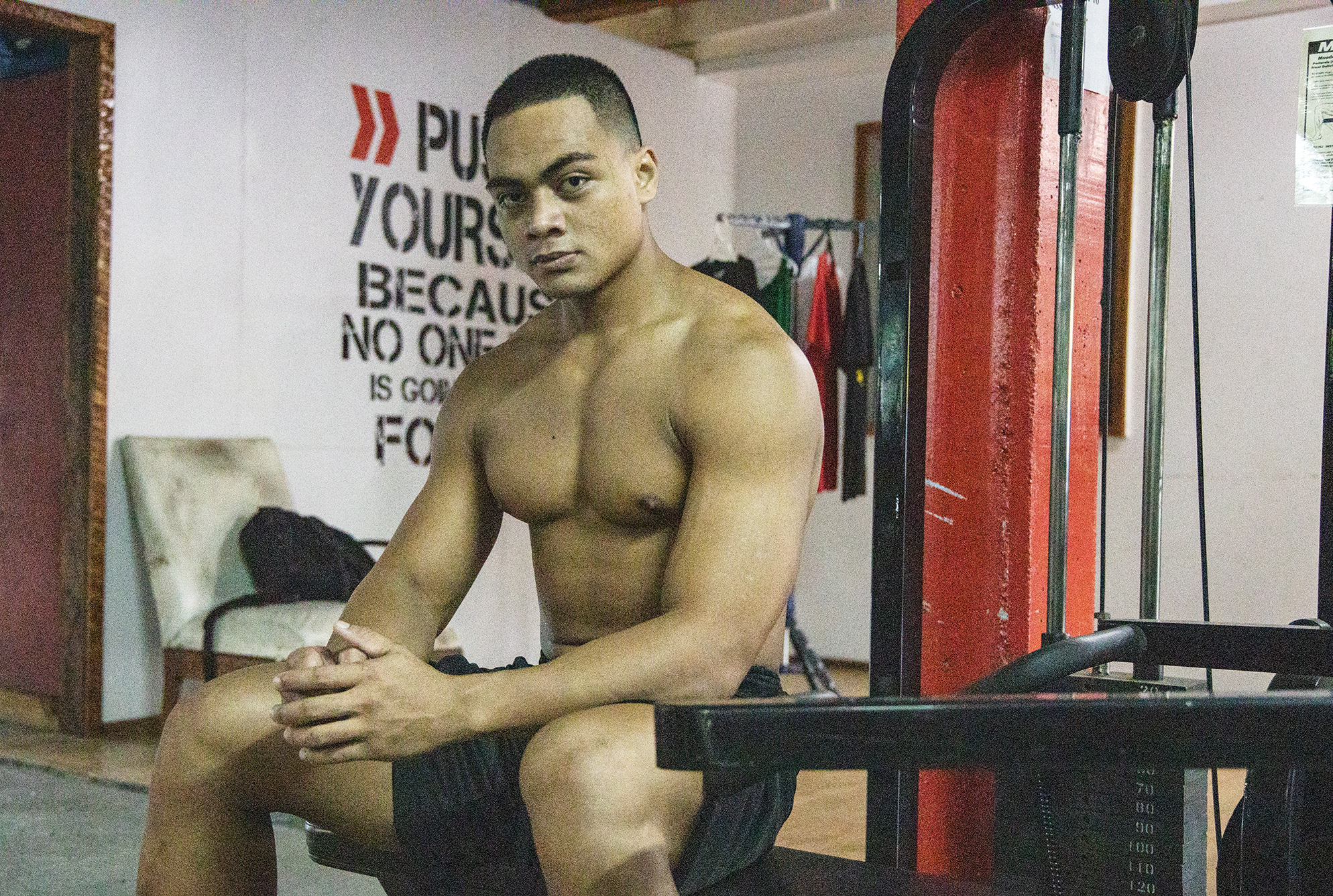 “My dream is to become a professional bodybuilder and compete in tournaments like Mr. Olympia.”