Artist Paula Schaafhausen with her new photographs of places along the Vaisigano River. (Photo: Misiona Simo)

The nooks and crannies of the Vaisigano River have been photographed and preserved behind glass by Samoan-born artist Paula Schaafhausen, who has returned home from New Zealand for the longest period since her childhood.

They reveal eight corners or spaces along the Vaisigano that cannot be seen from the main road or footpath and which need a sturdy pair of shoes and a dash of courage to get to.

“Everyone goes to the beach because you can access it easy, you can drive past it, but these, because you have to try to get to it hardly any people do, so they are pristine," the artist said.

“It’s not really hard, you just need to be fit and a little bit ballsy.” 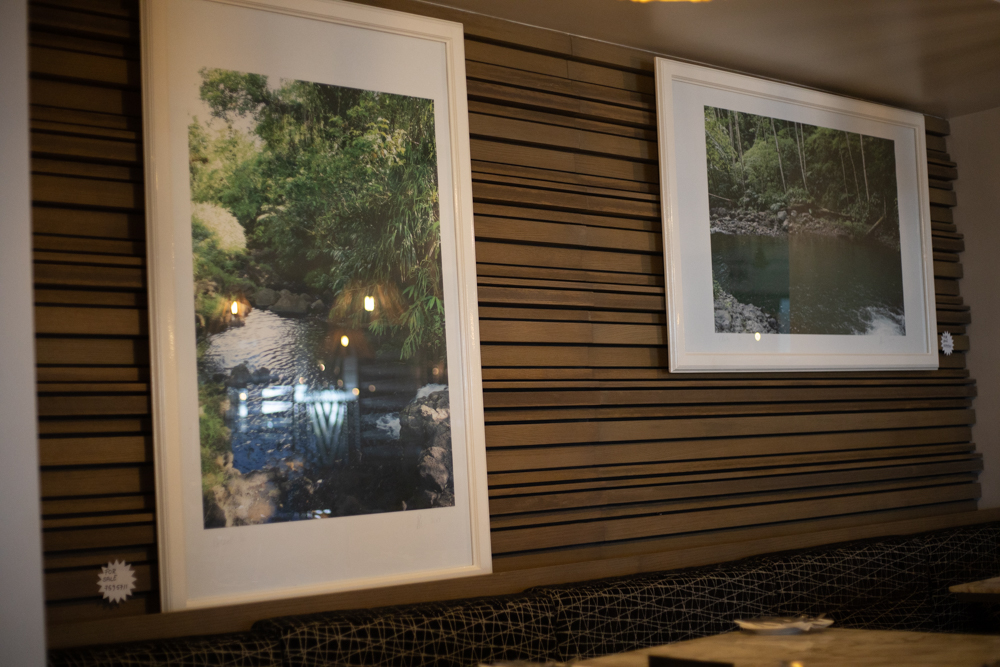 Ms. Schaafhausen was raised in the Maluafou area near the Vaisigano, and feels drawn to Samoa’s rivers and waterways. They are some of Samoa’s most “spectacular things,” she said.

The photographs took three weeks to compile and another three weeks of printing and assembly, which she did with Siva Afi Printing and Susanna Strickland in Vaitele.

Before embarking on her project, Ms. Schaafhausen had secured a spot to exhibit her work, and secured buyers for all eight of the first of five prints of each piece, with the first being the only framed copy.

She said she approached people directly, and believes that encouraged them to support her:

“I went and 'face-to-faced' with everybody I wanted to sponsor or offer money and that seemed to work.

“I think people like [it] when you go to them.” 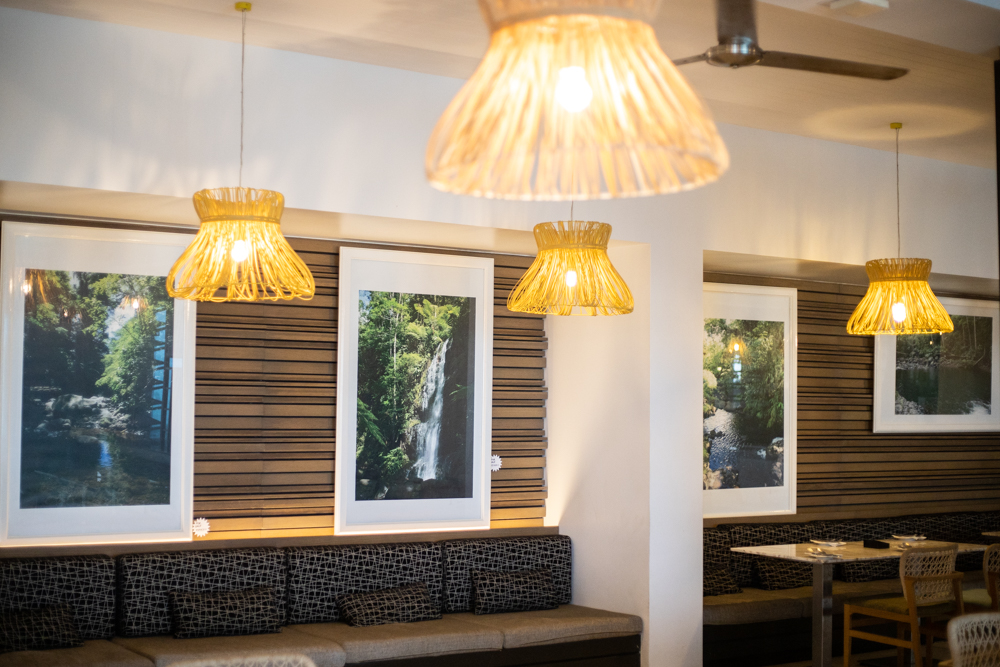 And General Manager of Taumeasina Island Resort, Nathan Bucknall, did not have to be convinced to have her work up in his restaurant, she said. It was the perfect spot because of its sparse, white design.

“I thought it would be so nice to bring a bit of the jungle into it,” she laughed.

Ms. Schaafhausen recently completed her Masters in Fine Arts, and now that she is based in Samoa she wants to begin working with children and the community to support art here.

“Everything in Samoa is kind of arty,” she said, while adding it is not a large market for painting, sculpture or photography.

“There are so many artists, and craft artists; people making stunning clothes; the Fiafia shows.

“There is a fantastic energy in Samoa so it’s pretty amazing to be back and see how creative people are.”

She wants to show that creativity can be a pathway to a paying career too. As a person who has been able to sell her works and make a living, Ms. Schaafhausen hopes to show other’s it is possible.

“I don’t want to generalise but I feel like education is really important here and people are swayed to the direction that is more what people think will earn money," she said.

“But I know that when I was growing up, I couldn’t read but I could draw and I find a lot of kids are like that, Samoan have a real innate ability to be artistic.”

Ms. Schaafhausen hopes to start by working with children on an environmental art project that also involves their parents, and their schools.

But in the meantime, she has joined the Samoa Voyaging Society and will sail the Va’a Gaualofa to Hawaii next June.

“I am really enjoying myself and I do feel like am at home," she said.

“When you first get taken away, well that is how I felt, as a kid, you always dream of coming home and now that I have I am not seeing it through a tourist lens, I am seeing it for what it is and it is hard, but it is not difficult. 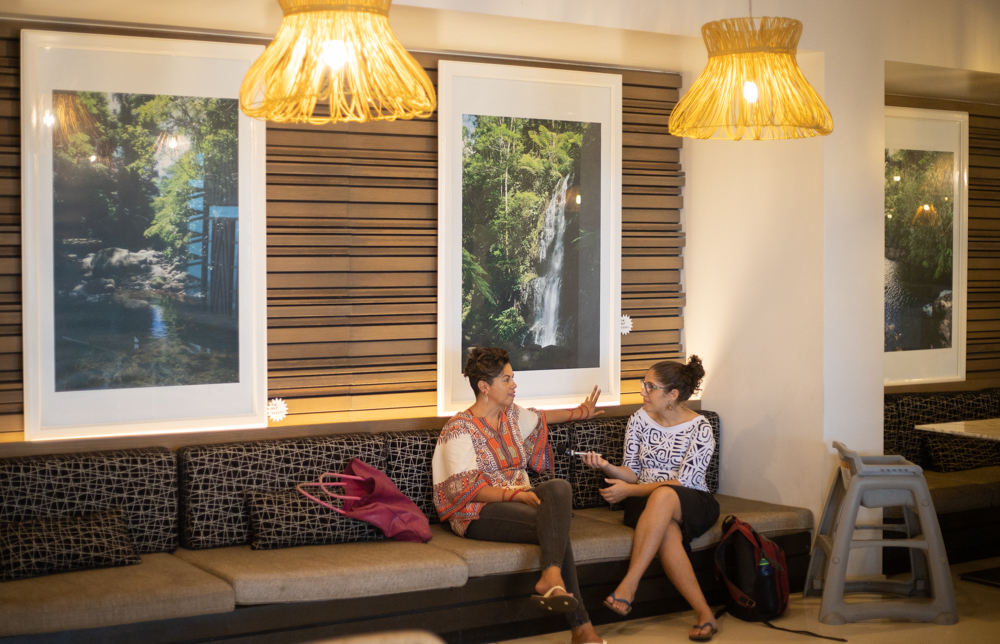