Manu supporters hail their team after victory over Tonga

You know how it is for us: once we win, we're all super happy about everything and anything because of how the boys performed. There is nothing disappointing about the Manu Samoa. All I feel like right now is to kiss the Manu Samoa, because that's just how happy we get whenever our Manu wins a match. I really wanted to watch the game live but [I have no] money but as long as they won, nothing beats that. 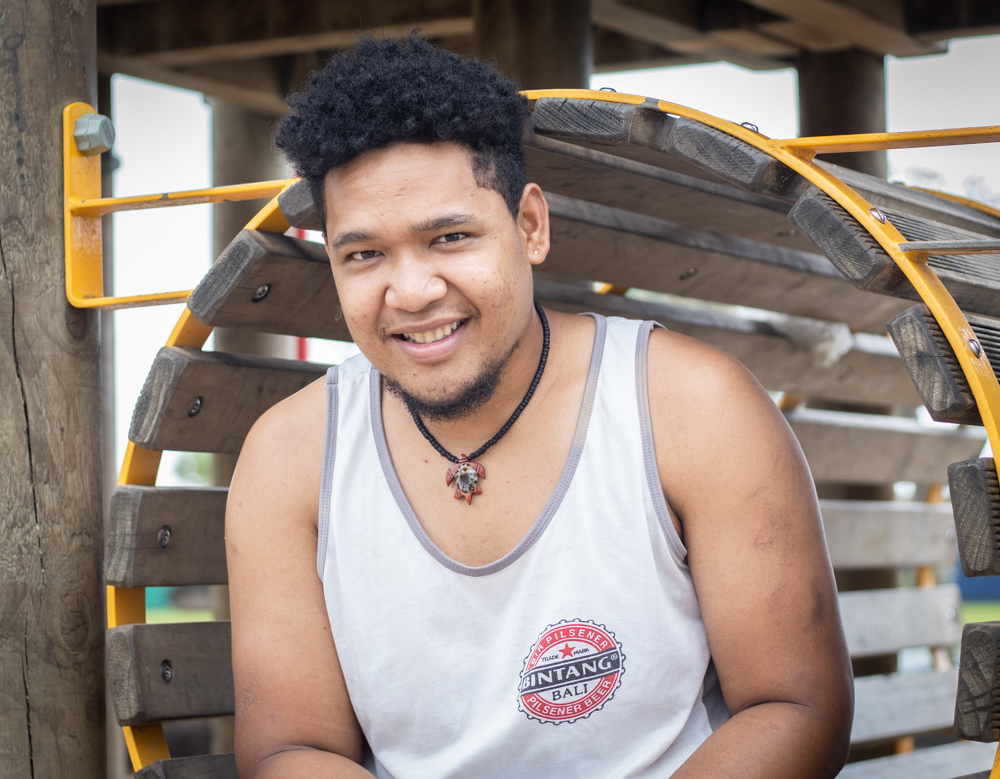 I'm sure the Lord helped our boys greatly and that's who we should be putting on high, but I want to thank the brothers who performed so well on the field. The game was really good, and the best ones I witnessed was the number 8 and the first five. The problem is, I don't know their names but they were great. And the one that snatched the ball from Tonga for that last try that made our country happy was the best for me. 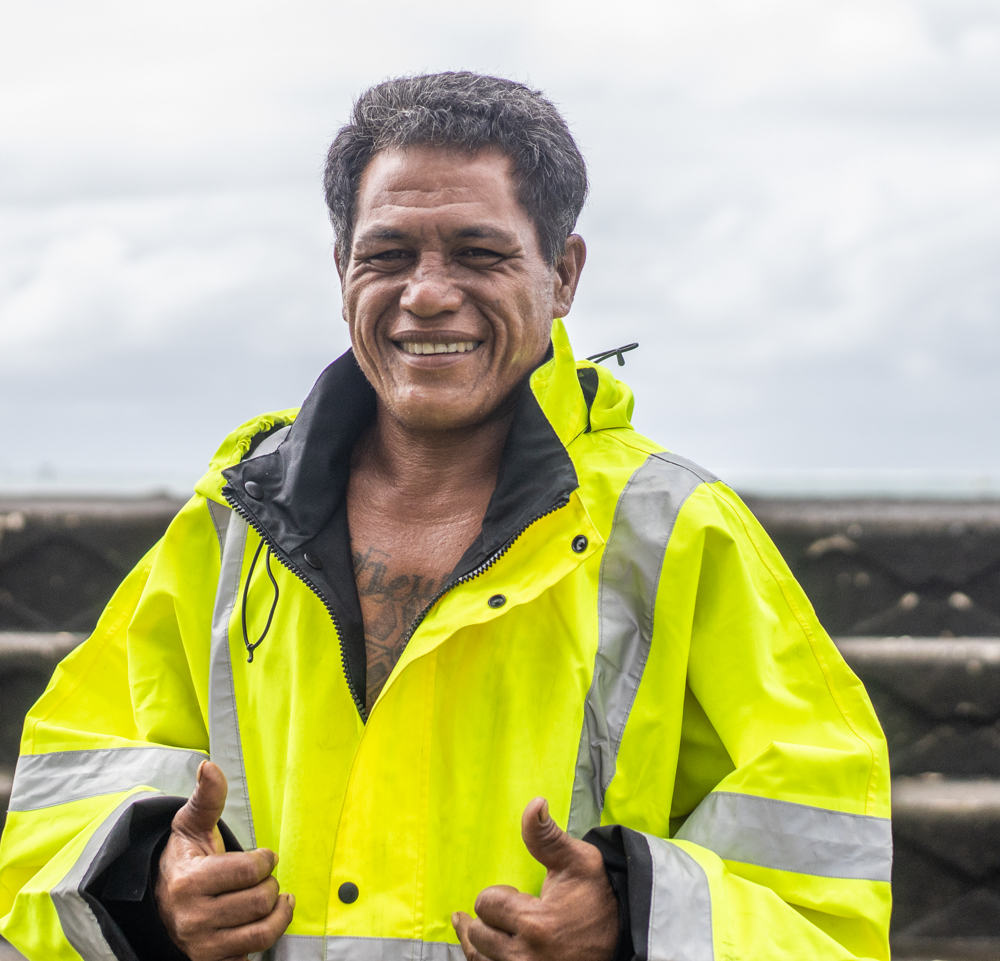 The game was really great for me. That and knowing that so many people are proud because the win is the icing on the cream for everyone. The people feel proud to be Samoans and that is one of the best feelings and something we should all be reminded of often, which was the highest point for me. Despite the rough conditions on the field, both teams gave it their all, but Manu Samoa was better. 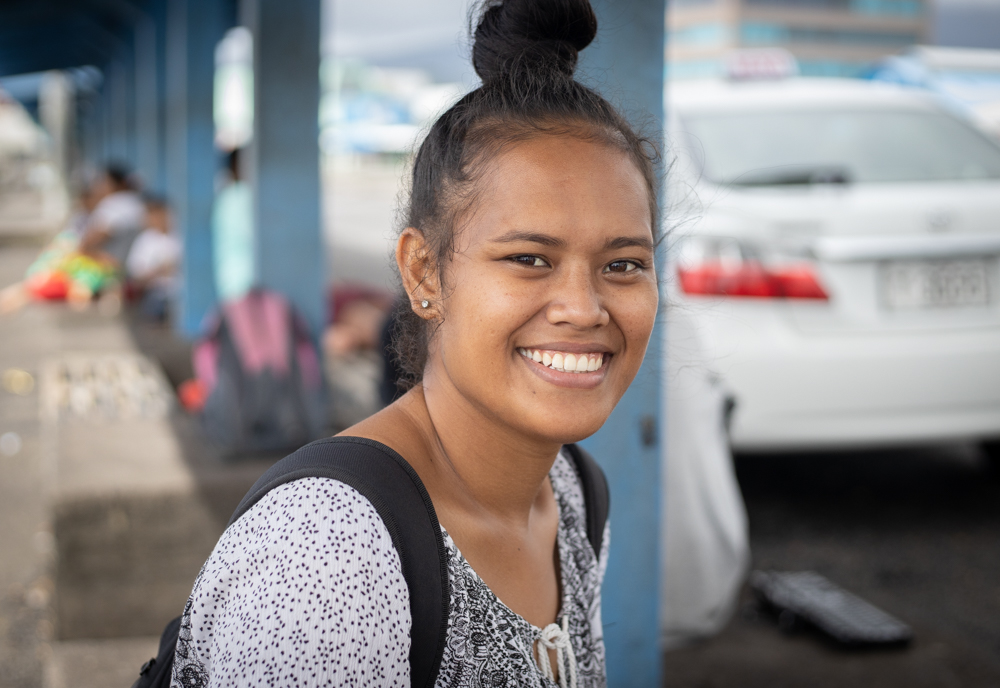 I feel the boys did good on the field, plus the country's support for the Manu's game was amazing and that was the best part of the game. The boys' efforts and commitment to the game for Samoa added with the strong support from their home country was the highest point of the game and then resulted in the win. I'm sure this won't be our only win for this tournament; we should be having winning streaks from now on. 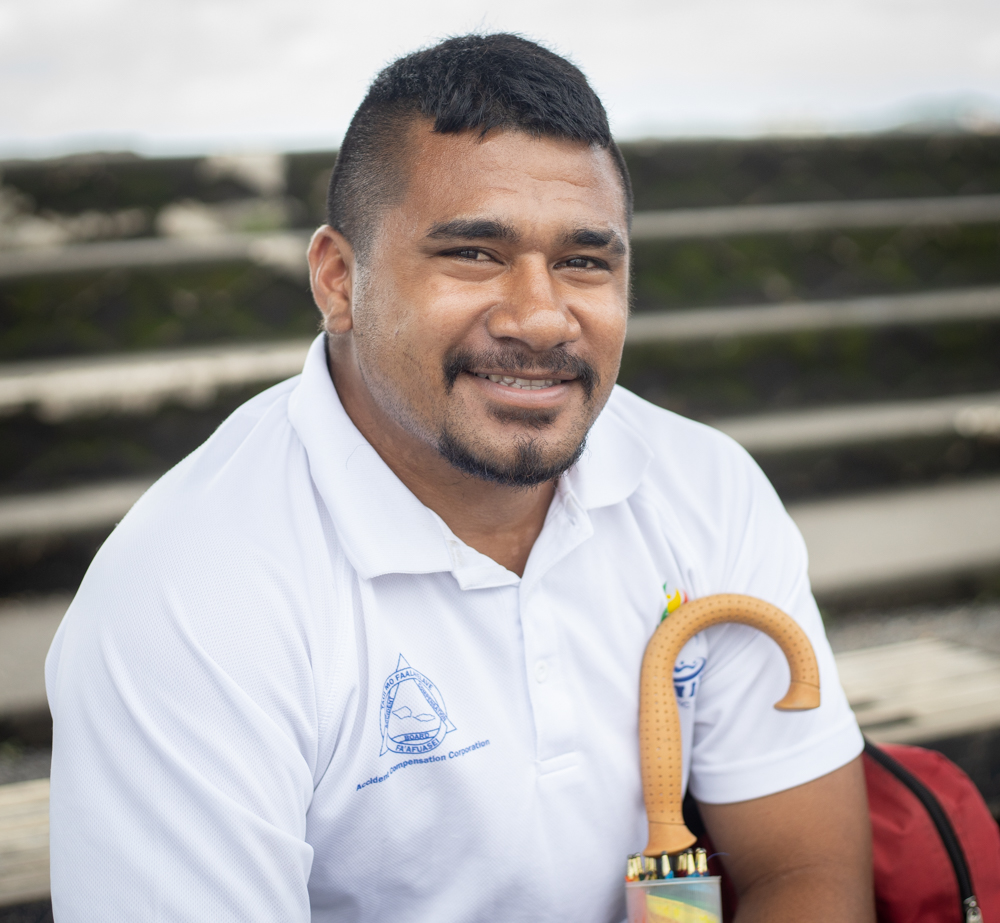 The boys did great, even though we played with 15 while Tonga played with 13 players at one point but it's all part of the game I guess. Thanks goes out to the boys for maintaining the fact that Tonga has never won over Samoa in Apia Park. That's the only thing I looked at yesterday because, by halftime, I was sad to see that Tonga were leading. But that soon changed to smiles because by the end of the game, Samoa had won. All the best for their upcoming games but I believe their win came from the energy from the crowd in the second half; the support was really great yesterday, lifting the boys' spirits to not be defeated in their home grounds. 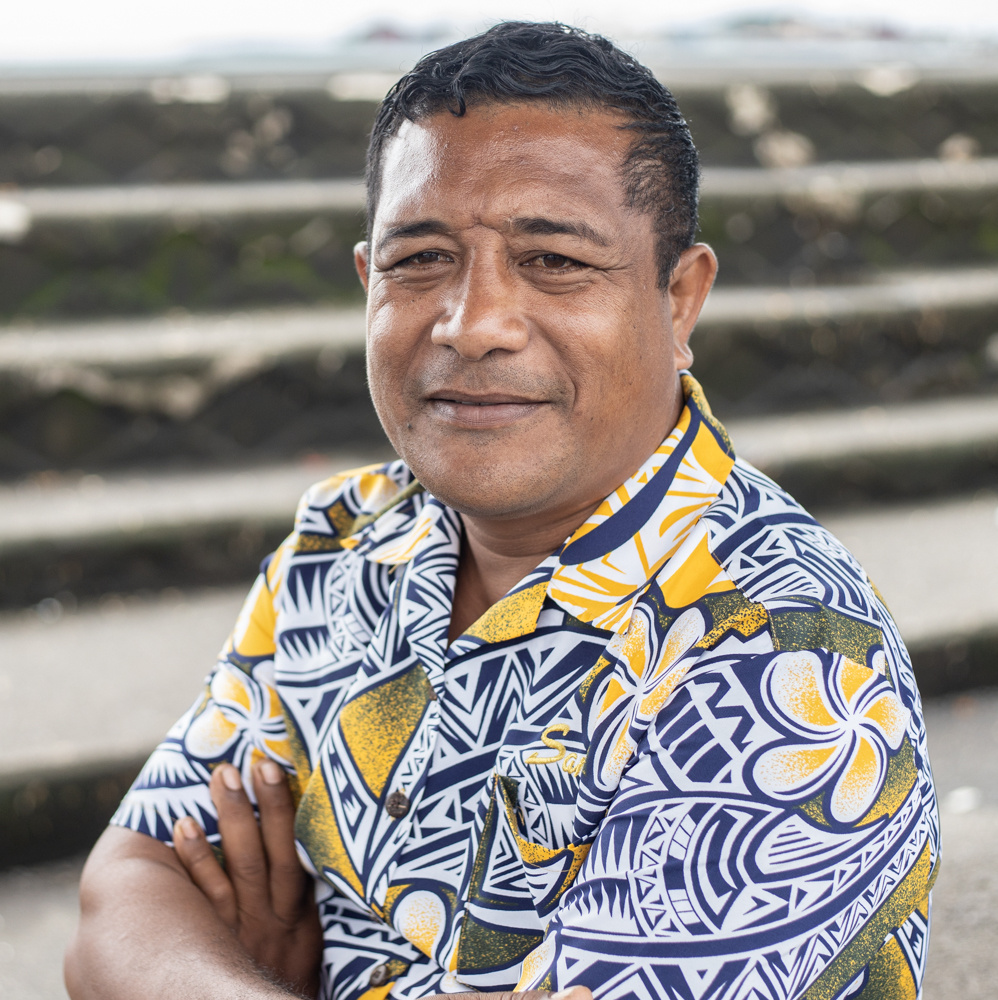 What I noticed the most is that the game was wonderful. It was raining and such bad weather which resulted in the field's bad condition, but the highest expectations were still given to the Manu Samoa because we are all Samoans. Gratitude was felt extensively when Manu won. What I could see was the level of skills of the boys, as right now with the display of knowledge and skills from the game of rugby, it's on a whole new level and that was displayed by the boys on Saturday. It was my first time watching Manu Samoa playing in Samoa with its new coach and the new boys playing; everything okay despite the bad weather. 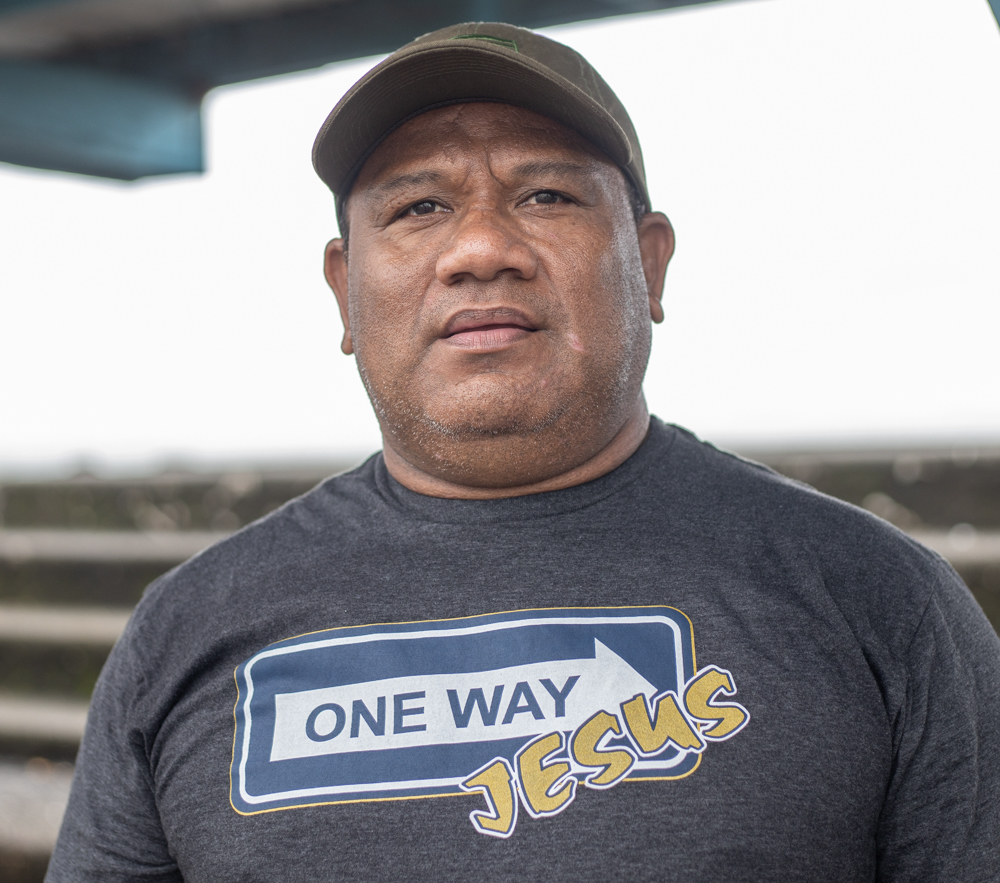