The fake ID used by the Tele Lemalu (Photo: Facebook)

A young man has pleaded guilty to stealing more than 10 passports and other valuables from members of the Papua New Guinea team on the night of the opening ceremony of the 2019 XVI Pacific Games.

Tele Lemalu, from Afega and Matautu Lefaga, appeared before Justice Leiataualesa Daryl Clarke this week during criminal mention at the Supreme Court.

He was charged with one count of theft and one count of burglary in relation to the stolen passports and other property from the P.N.G. team at the Games Village at Faleula. 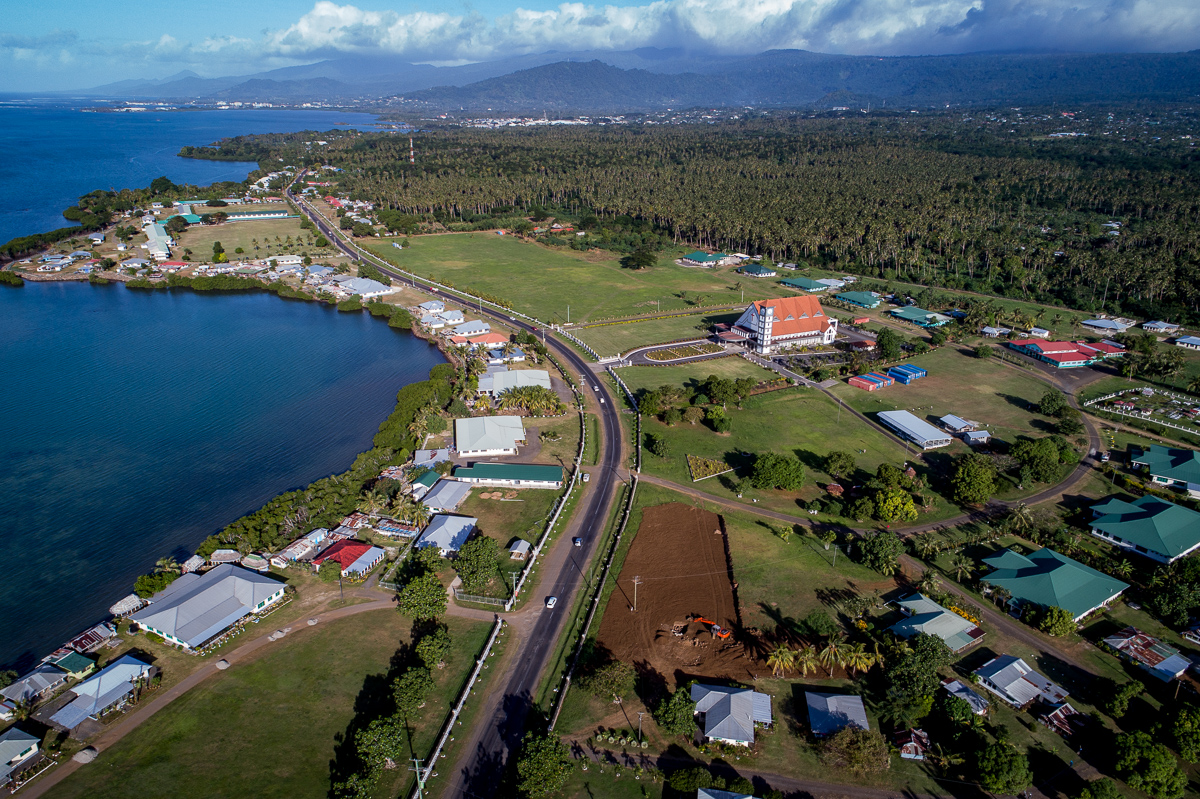 He pleaded guilty to all charges.

According to the police summary of facts, the offences took place during the night of the Games Opening Ceremony on July 7, after athletes and officials had left the Games Village.

Lemalu allegedly used a fake ID to get into the Games Village.

All the stolen property, including electronic devices and the passports, were returned.

Justice Leiataualesa noted that given the amount of the valuable items stolen, it is likely the defendant will be given a sentence of imprisonment.

The matter was recalled on Monday after it was referred to the Alcohol and Drugs Court (A.D.C.) earlier on.

Justice Leiataualesa adjourned the matter to Monday, July 29 for the prosecution to review the charges against Lemalu.

The review relates to a clarification of the wording of the police facts, which, while noting that the passports belonged to several different people alleges they were stolen from one person.

Lemalu is remanded in custody pending his next appearance in Court.