The Football Federation of Samoa (F.F.S.) recently commissioned its $1.5 million stadium complex in Tuanaimato, which was opened just in time for the finals of the 2019 XVI Pacific Games football tournament.

The building of the new facility was funded by the world football governing body Federation International Football Association (F.I.F.A.). 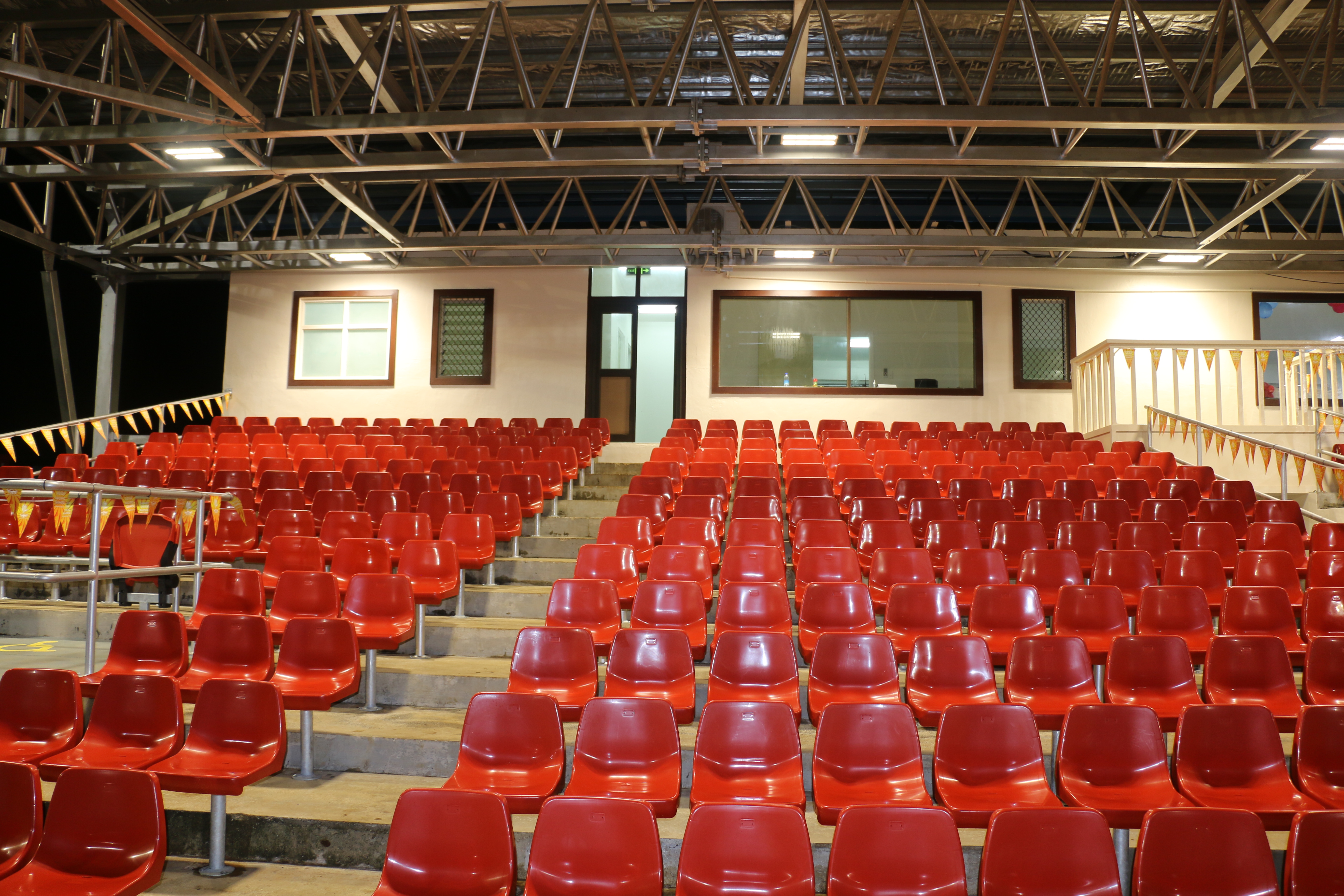 The football stadium project was slated for completion next month, but due to the push by the F.F.S. to provide the 2019 XVI Pacific Games with a world-class facility, they went out of their way to finish early.

Delegates from a few of the participating countries in this year's edition of the Pacific Games attended the official commissioning of the new facility.

“China has brought our football players over to China for months to train and be given the expertise and allowances during their trainings in China before the Games so we’re really grateful,” he said.

The goal was basically to assist Samoa with the hosting of the Pacific Games from July 7-20 with many describing it as an overwhelming success.

“Last year when Samoa out its hand up to host the games, one of the things that we realised that time was that the stadium did not exist so we pushed proposals to FIFA for a new stadium needed to host the people,” Papalii said.