Samoa grabbed a bronze medal in triathlon for teams category on Saturday morning, despite the sport being dominated by the two French Territories Tahiti and New Caledonia. 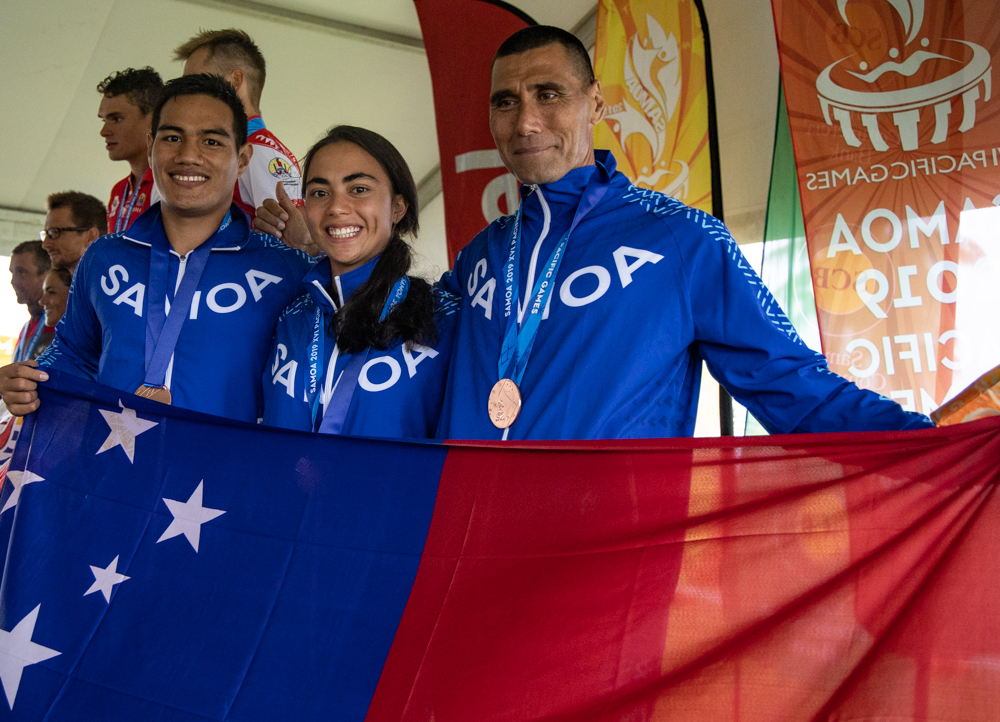 Sooaemalelagi came down with a viral bacteria infection just days before the race, but her clogged chest did not stop her from competing and finishing the race.

"I thank the man above for giving me the strength to run today. The race was challenging in itself, I was sick but I still wanted to go on the race and finish it no matter what, I made it to the finishing line. 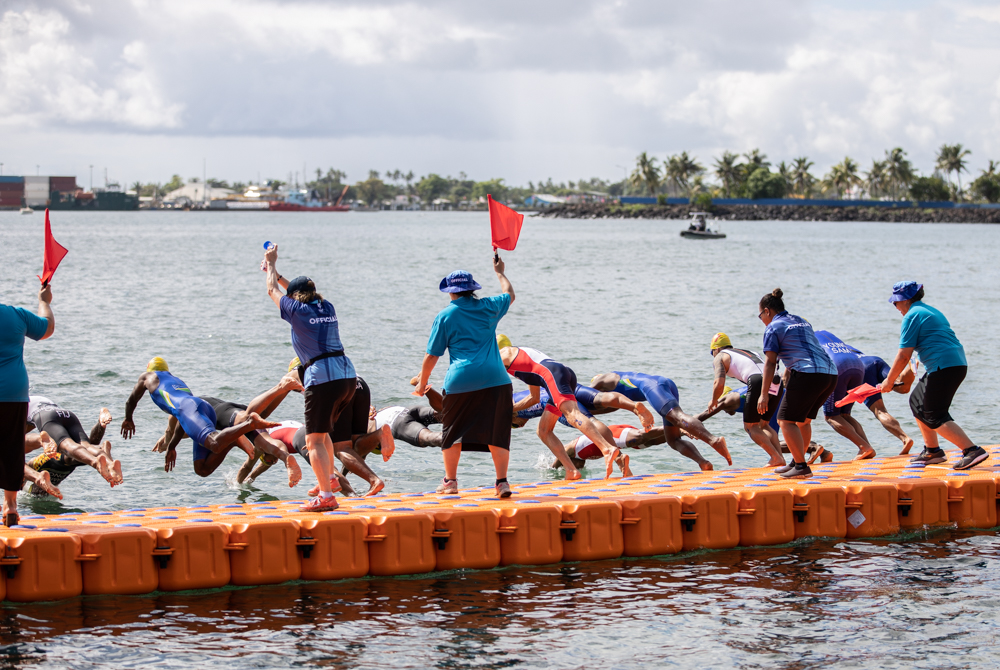 "Even if it wasn’t first place or gold, I’m still very happy and thankful and happy that everyone who came and supported, it’s such a great experience having everyone on the sideline, malo a le tapua’i," she said.

Although it was clear she found it hard to breathe, the 20-year-old ran with Samoa's flag proudly through the finish line smiling.

Molio'o also told Samoa Observer that the race was really good for them, giving their 100 per cent and crossing the finish line was worth it, saying he had put everything he had in the last leg of the race. 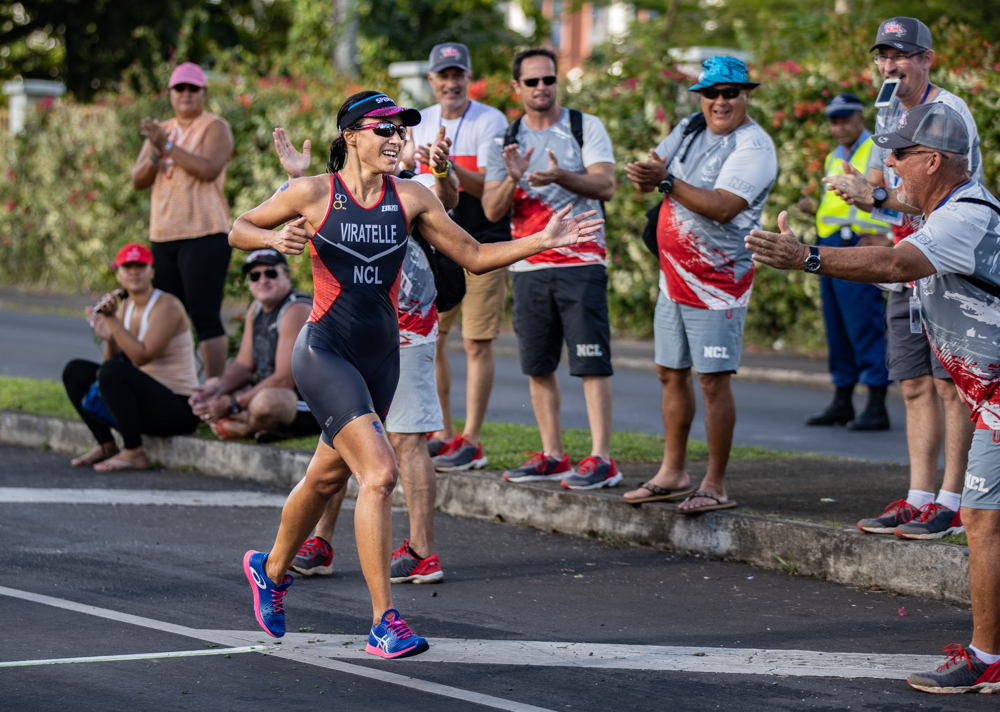 Of the two French territories, Tahiti dominated the race, sweeping gold medals from, the men's and teams' categories. 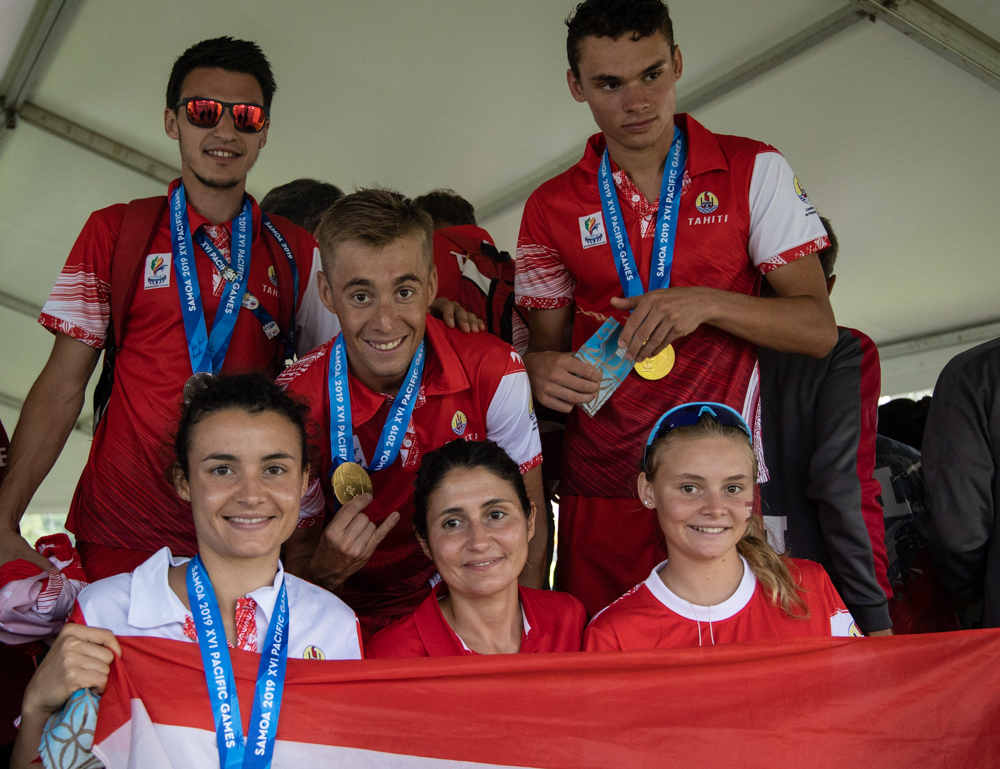