The 2019 XVI Pacific Games women’s middleweight (69-75kg) won fans after her performance and was called “queen of the Pacific” in the ring.

The crowd at the Don Bosco Hall in Salelologa went wild, when she was declared champion by unanimous decision amidst cheers and clapping. 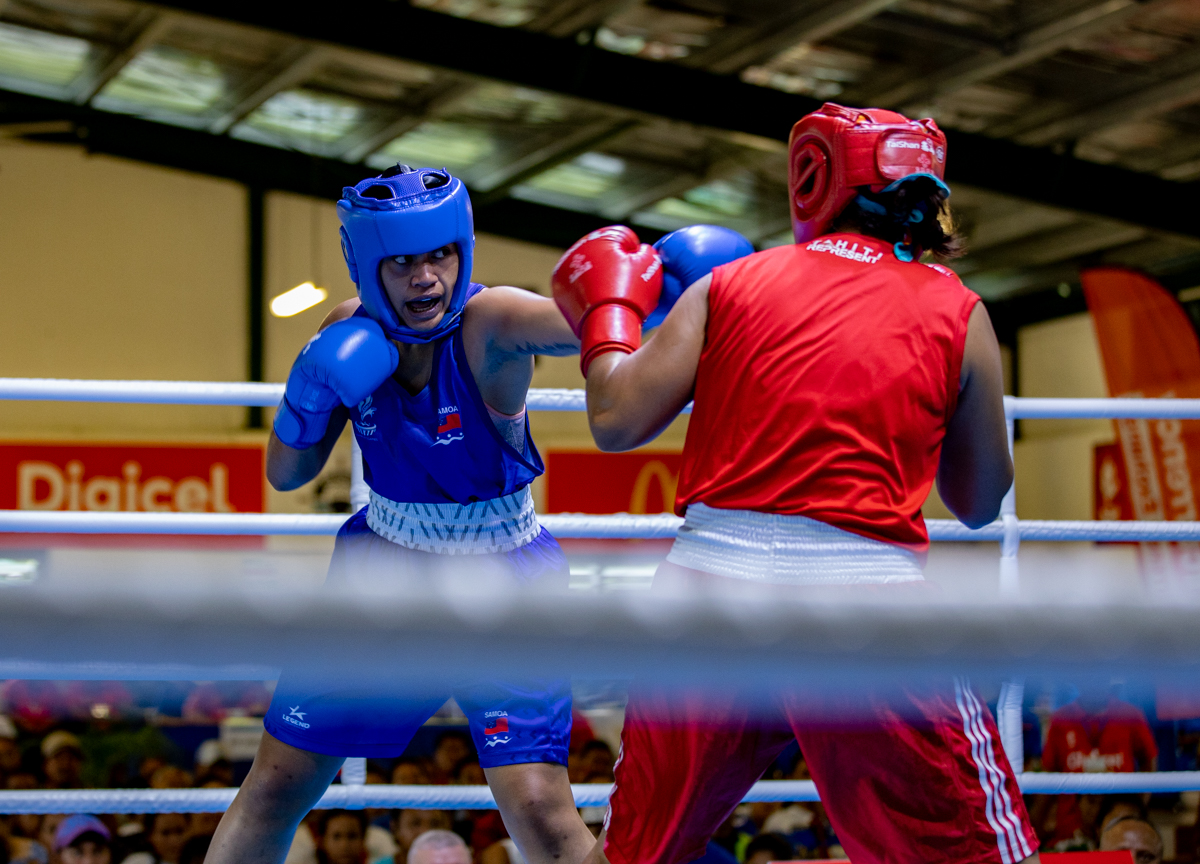 Outside of the ring, “Asu” as she is known by many, was speechless and emotional by the experience and reaction to her victory.

“I don’t know what to say. I’m just humbled and grateful for everything that had happened.”

But she was confident throughout her Pacific Games journey as she said she trained hard for it.

Asu, according to her uncle Leatisa Uitime Tala, isn’t the only one in the family with a passion for boxing. Her two sisters and brother are also heavily involved with boxing.

Samoa’s golden girl in boxing was born in Samoa but now resides with her family in New Zealand, where she is trained and coached by none other than To’oletai David Tua.

His association with her success in the ring is something she is grateful for.

“Having something someone like David Tua as a trainer is just amazing…he is a legend and I’m happy I get to learn from the best.” 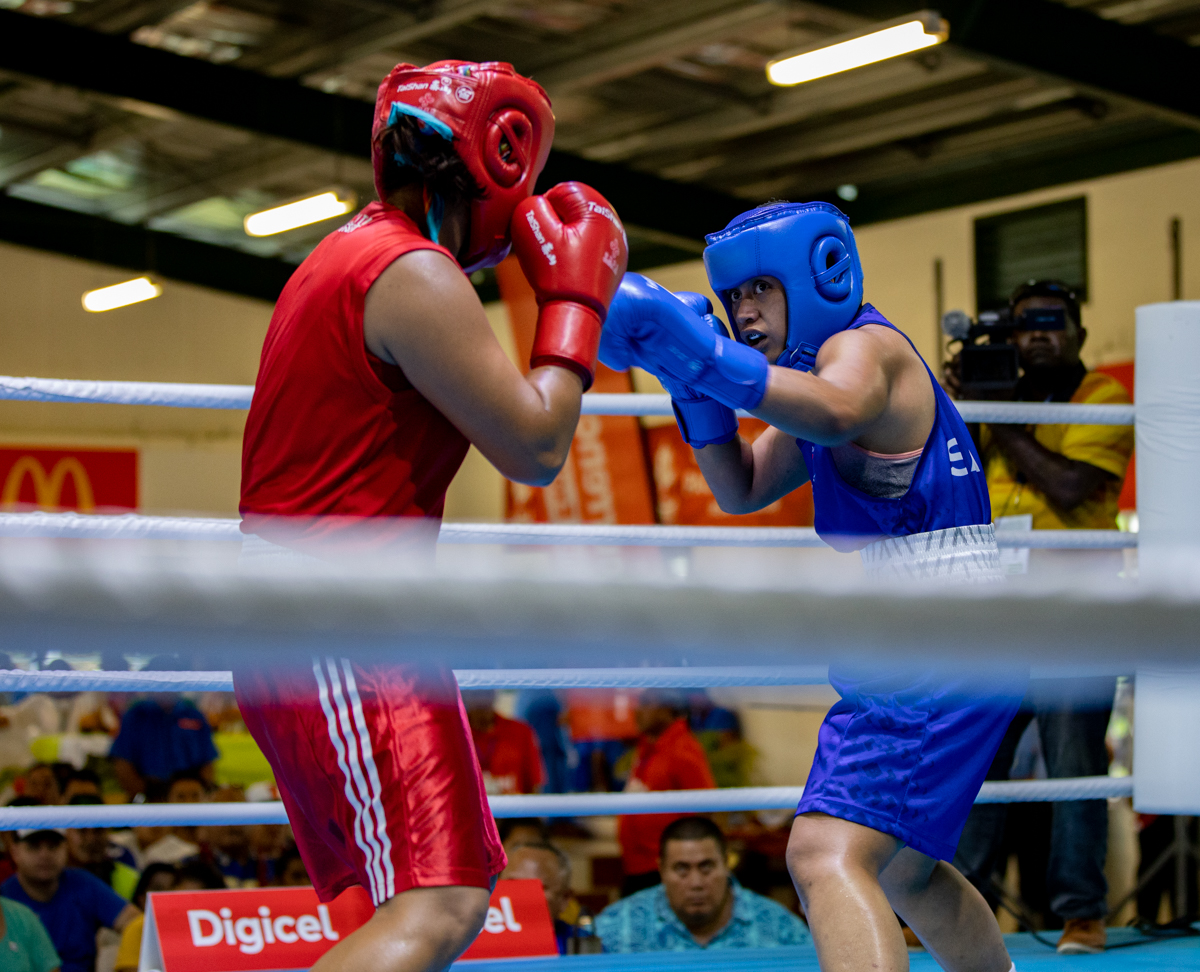 She also credited God for her journey and inspiring her to return to fight for Samoa and acknowledged the support and hard work of all the people, who have been behind her on her journey, pushing her and encouraging her to keep on keeping on.

But Fa’asu isn’t just a boxer – she has a bachelor's degree in applied sport and exercise science from Auckland University. She is the daughter of Si’ulia Lafi Loia and Gau Galuafi Loia of Lalomanu and Sa’aga Si’umu.

While she was in Samoa, her uncle Leatisa, his wife and children have been with her in Savai’i cheering her on, something Asu is grateful for.

Leatisa was proud seeing his niece achieve her goal.

“She worked hard for it and we prayed so hard for her to achieve what she achieved. The glory goes back to He who made it happened for her.”