A timeline of the Chicago police shooting of Laquan McDonald 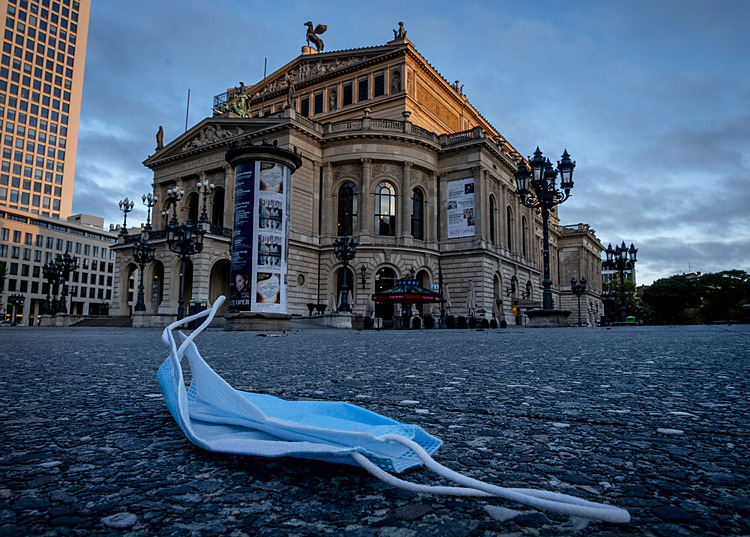