Dru-Leo Leusogi Ape is the 17-year-old talented scoring basketball guard who can play point guard and off guard positions.

His ability to play multiple positions on the basketball court has been turning heads at the recently concluded 2019 XVI Pacific Games.

From the villages of Vaiusu and Fasito'o, Ape is currently in school in Canada but the 6'3 point guard was born and raised in Wellington New Zealand. He is the son of Joseph Aiono Tuala To’alepai and Samoan-Tuvaluan Juliet Leusogi Ape.

Ape was top scorer for Samoa during the recent Pacific Games basketball competition and won bronze in the Men's 3x3 basketball. In the 2019 edition of the Games, Ape accumulated an average of 38 points during the five games of the tournament. 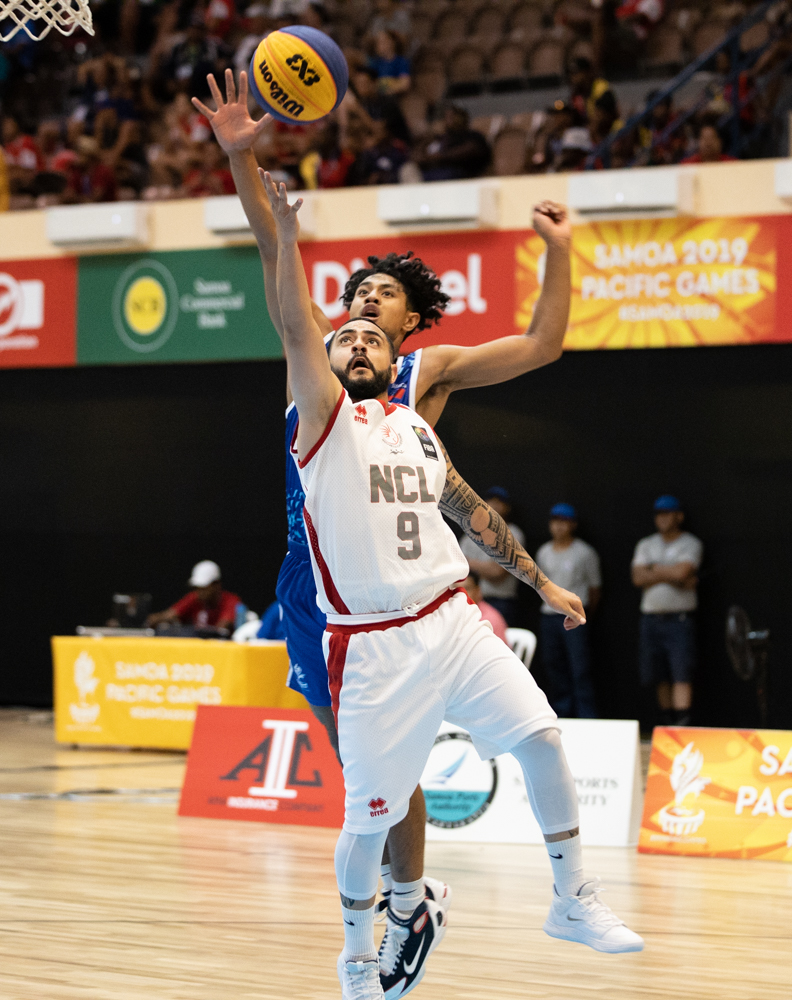 "My dad started training me when I was seven. He would always make me dribble the ball and take the ball everywhere he goes. To his basketball games, he would have a basket for me to dribble on.

"I just got used to handling the ball myself and as I grew older like nine he would always take me to go shoot around and work on my handles like at least two hours a day," he said.

Ape said he did not think much of it growing up, but he had only played his first actual basketball game when he was 13.

"It was really upsetting for me and after that, I used it as motivation to keep me running," he said. 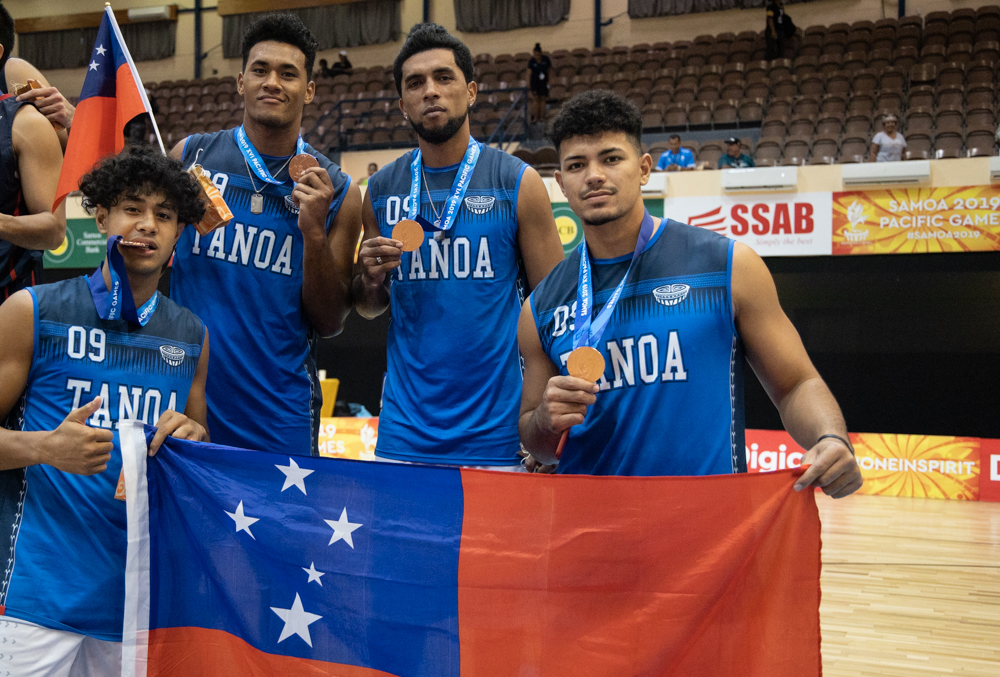 At 15-years-old, he was offered a scholarship to a private boarding school at Shawnigan Lake School in Vancouver Canada, and he took it. Ape said it's a great thing their basketball team is "pretty good" because academics there are also great.

Ape told Samoa Observer that his father called him at school, asking if he wanted to play for Samoa in the Pacific Games.

"I said yeah sure, playing for Samoa is going to be fun. It’s a privilege playing for this country and playing international basketball at 17 years old is also like crazy but I’m just grateful for the experience I’ve gotten from other people and playing with my dad, he’s been my role mole ever since I was younger."

Ape said he hopes to be back to play for Samoa in the next Pacific Games, but for now, he is just trying to get into college.

"It’s good coming out here to see the culture and being a part of it and everything. Hopefully I go to college and hopefully I play professional basketball at any level, but the goal right now is to just to go to college and see how well I do," he said. 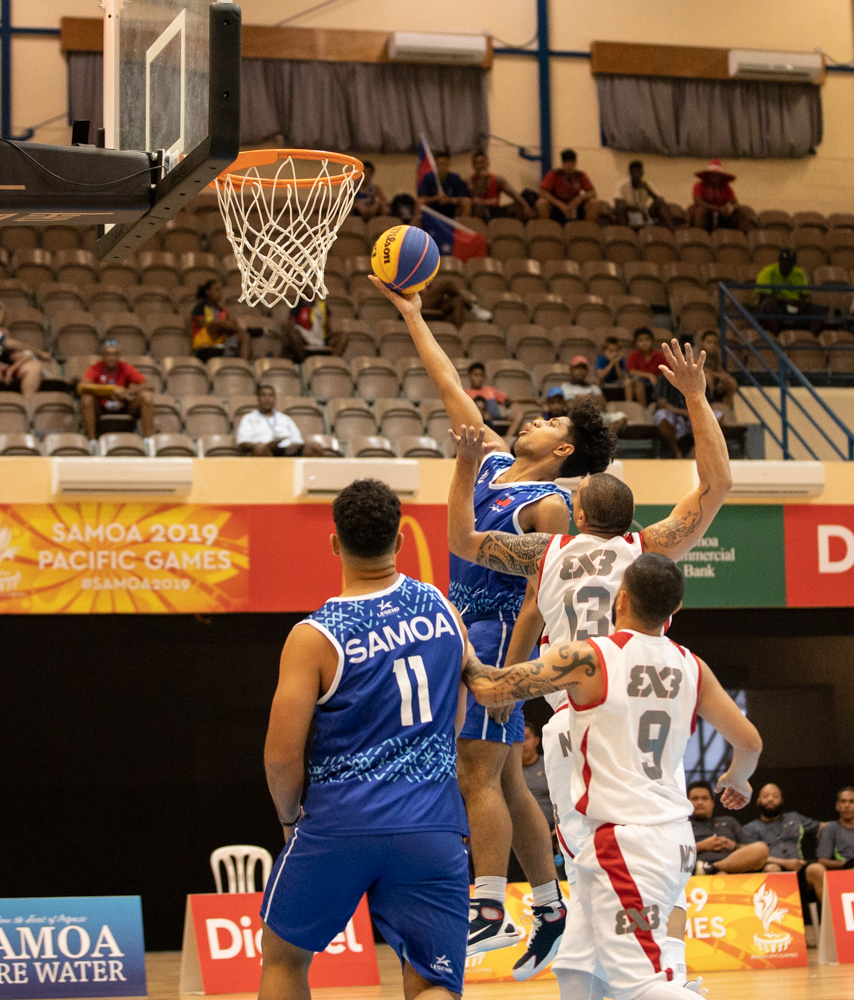