Samoa's men's team came out undefeated in the second day of 3x3 basketball on Friday, and are now through to semi finals against Fiji.

Samoa clashed with Papua New Guinea in the morning, winning with 22-7, following with another win against Cook Islands with 17-7. The team's spot in the semis was secured when they defeated Solomon Islands in quarter finals with 19-8.

Theodore Mc Farland of team Samoa told Samoa Observer that the tournament so far is good. 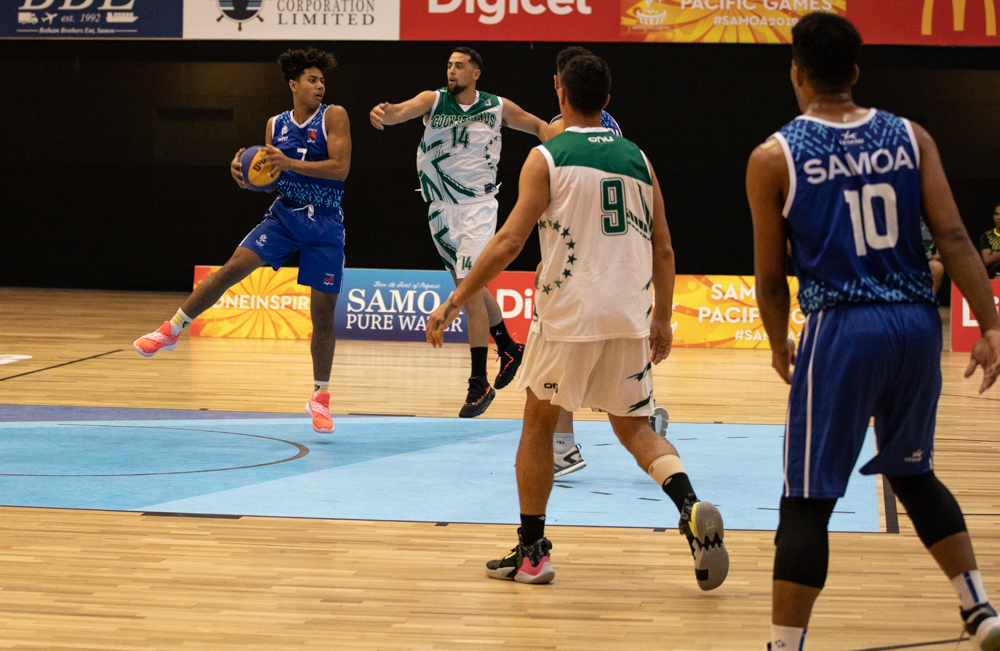 "We played a few tough teams yesterday (Thursday) from Tahiti and New Caledonia, but lost to Marshall Islands.

"We sort of underestimated the team, defense was relaxed on the court," he said.

"On 3x3, you've got to have all the fitness to play and it's a fast game, everything is fast so that's pretty much one of the challenges on the 3x3 competitions," he said.

Samoa's women's team lost a shot at a medal after losing to Cook Islands with 10-7, to Cook Islands, after winning by default against Guam due to injury reasons.

The semi final match between Samoa and Fiji will be held at Gym 2, at 10:50am on Saturday. 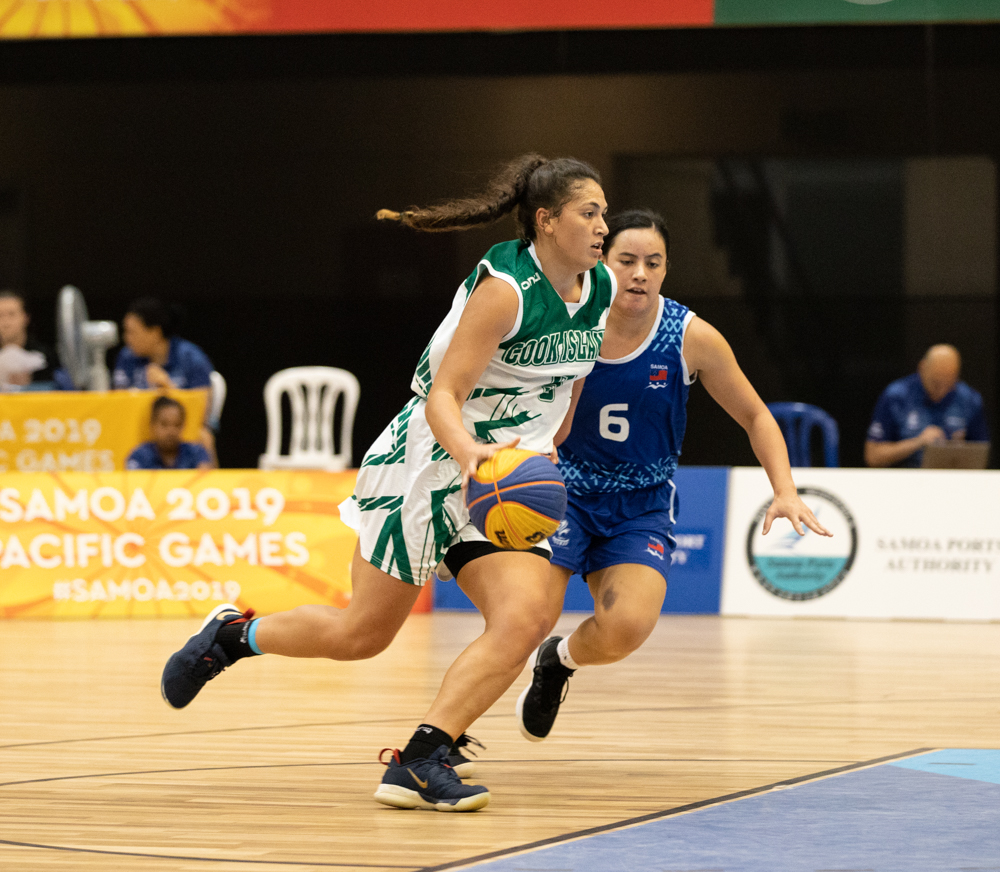