Samoa’s men and women’s doubles teams have made it into the quarter-finals after beating New Caledonia, Fiji and Tahiti at the XVI Pacific Games.

In the women’s doubles, Samoa’s Lupe Kapisi and Samantha Marfleet-Manu beat New Caledonia’s Kareen Marechalle and Cristelle Nagle from New Caledonia 11-8, 11-9 and they also defeated Fijians Mavilivia Matanatabu and Makita Sokidi with a score of 11-6, 11-3.

The other women’s doubles for Samoa are Deidre Fuimaono and Lucy Thompson who beat Tahiti 11-1, 11-4 and also Alison Mua and Robyn Samisoni from Fiji 11-3, 11-9. 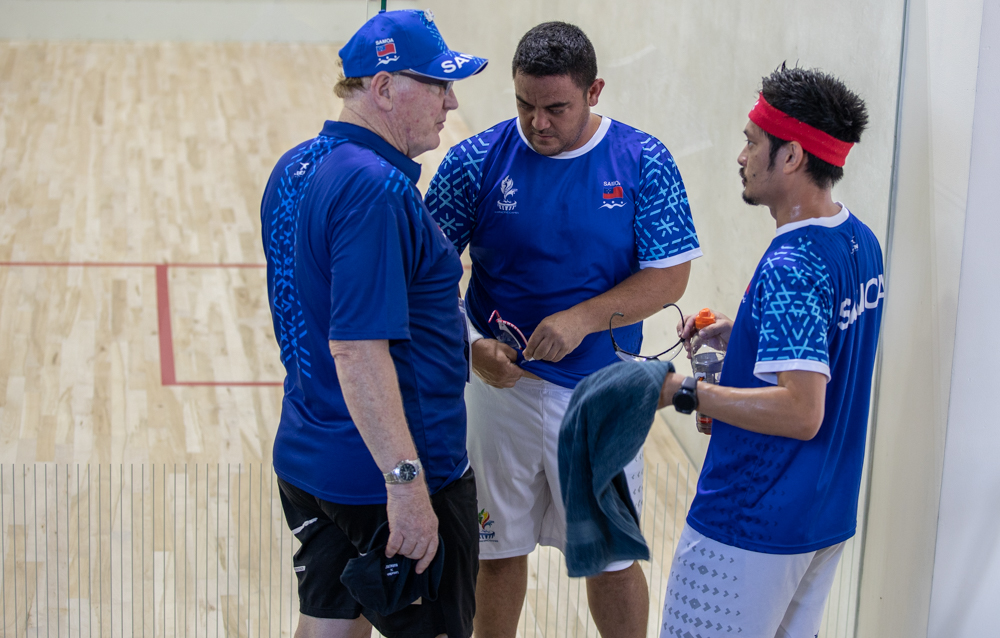 Coach Paul Wright was extremely proud of the effort by his teams.

“The men’s doubles are through to the quarter finals so they have two matches on Thursday, if they do well they could be in the semi-finals and that will probably get them a medal, which is the same scenario for the women’s doubles who have been winning all their matches.

“I am very proud of our teams winning - there is a big improvement from our teams and there are no complaints, everyone seems to be determined and fighting for those medals for Samoa.” 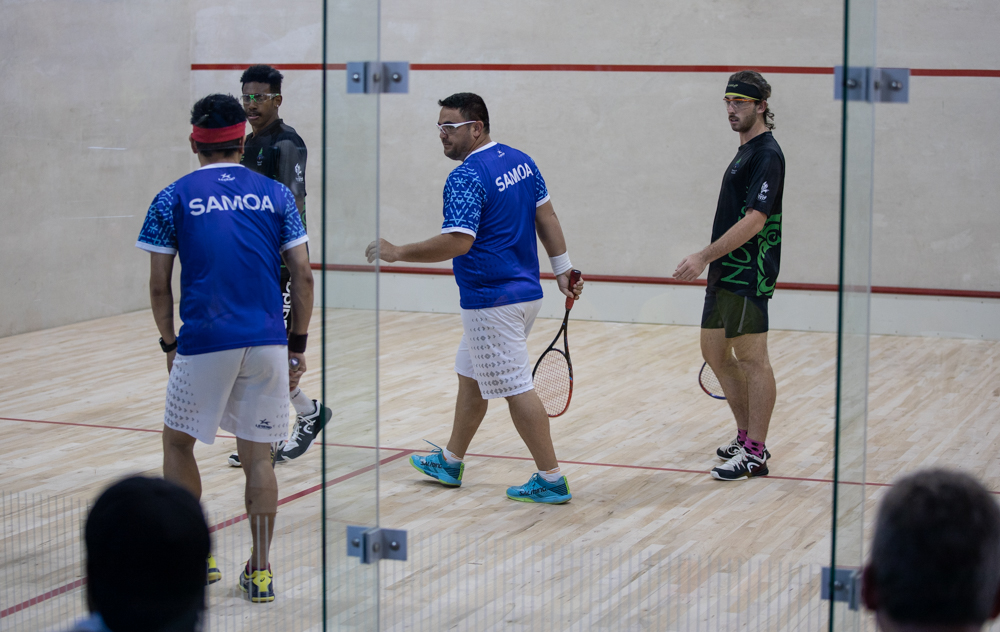