Tahiti and New Caledonia dominated the first day of the shooting competition to take out gold and silver respectively.

New Caledonia won gold in the the teams category with Tahiti settling for silver, and vice versa for the individual pistol discipline category.

Tahiti's Freddy Yen Kway had a total points of 550/600 to come out first in the individual events, and New Caledonia's team Cedric Limousin and Johan Perchard claiming gold in the teams event. 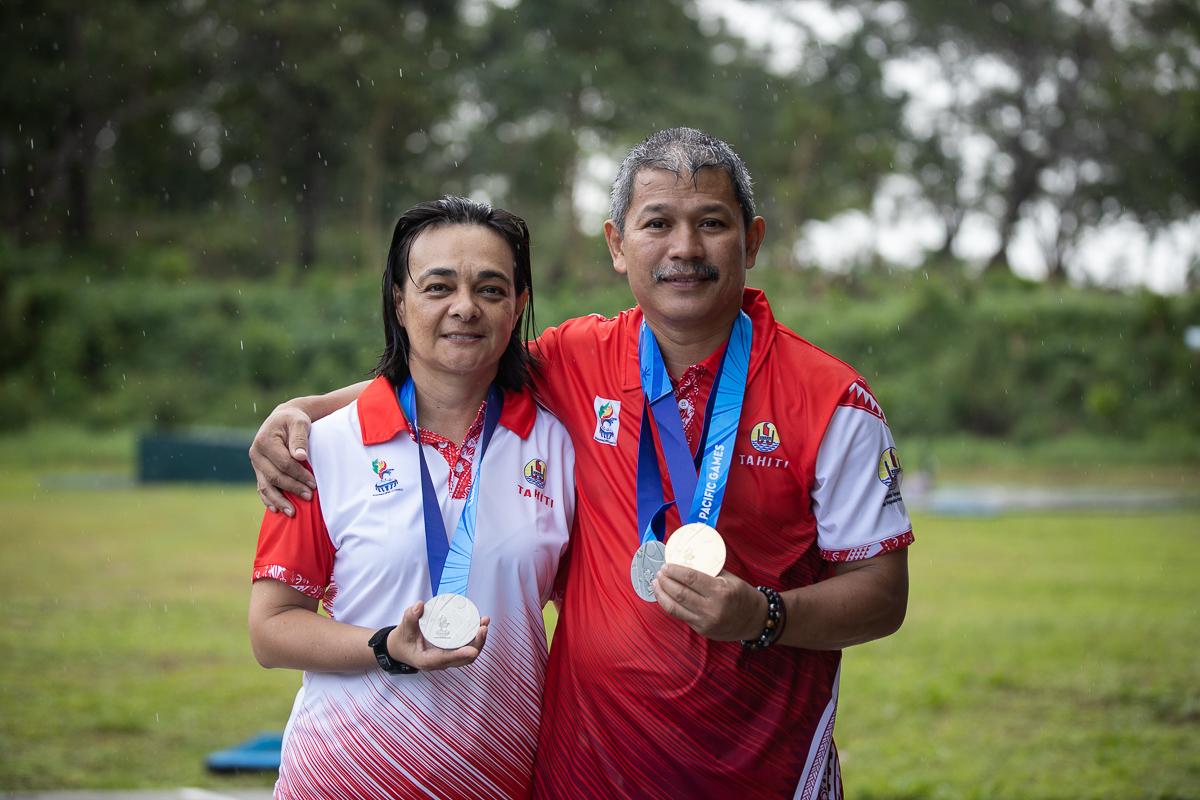 Freddy and his wife, Maeva Normand, won silver in the teams, and said they were proud of their achievements and happy to represent Tahiti.

“Samoa has been really good and for this achievement, we’re really proud of it and we’re just so proud to be representing our country in any way,” Maeva said.

They have been involved with the sport for more than 10 years. Initially, the couple took up the sport as a hobby until they grew a career out of it and decided to represent Tahiti. 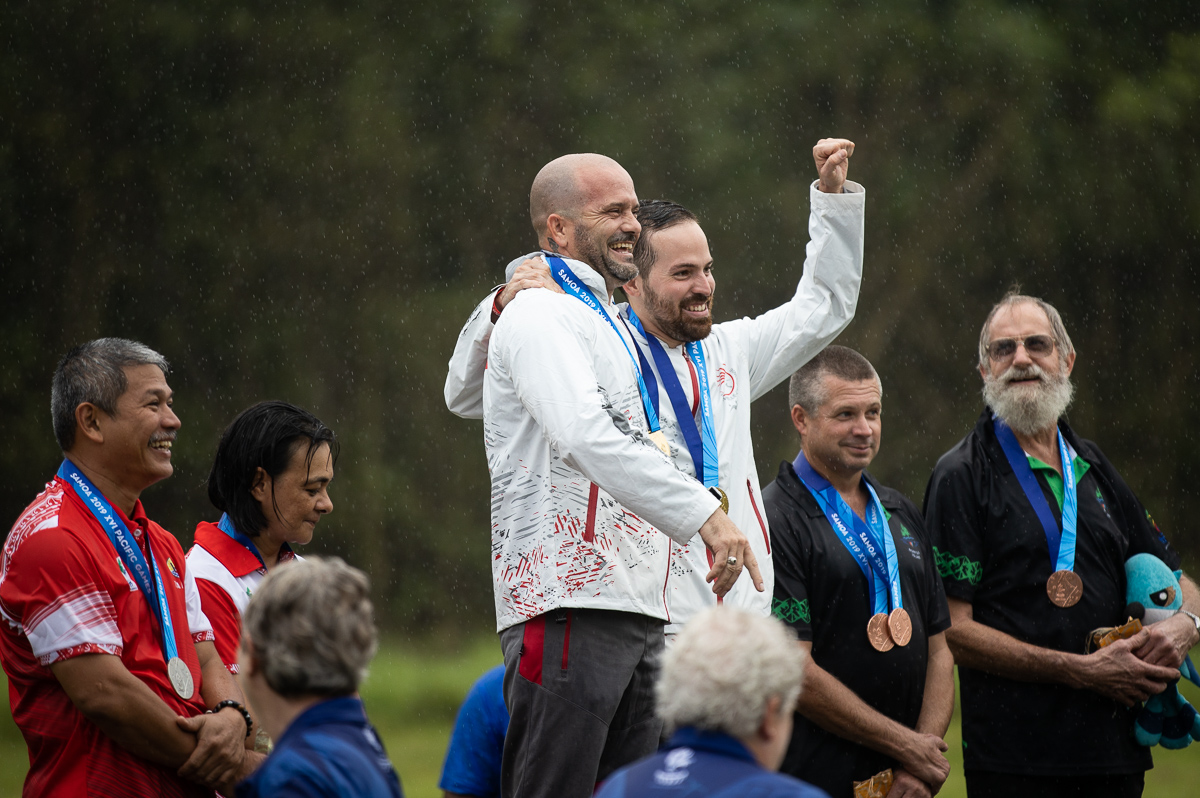 The couple also participated in the 2015 Pacific Games in Papua New Guinea, where Freddy claimed three gold and two silver medals, and Maeva one gold and one bronze medal.

“We thank our president who have brought us here and our also thank you Samoa for welcoming us here, we feel very comfortable,” Maeva said.

The shooting competition continues Tuesday at the Tafaigata shooting range. 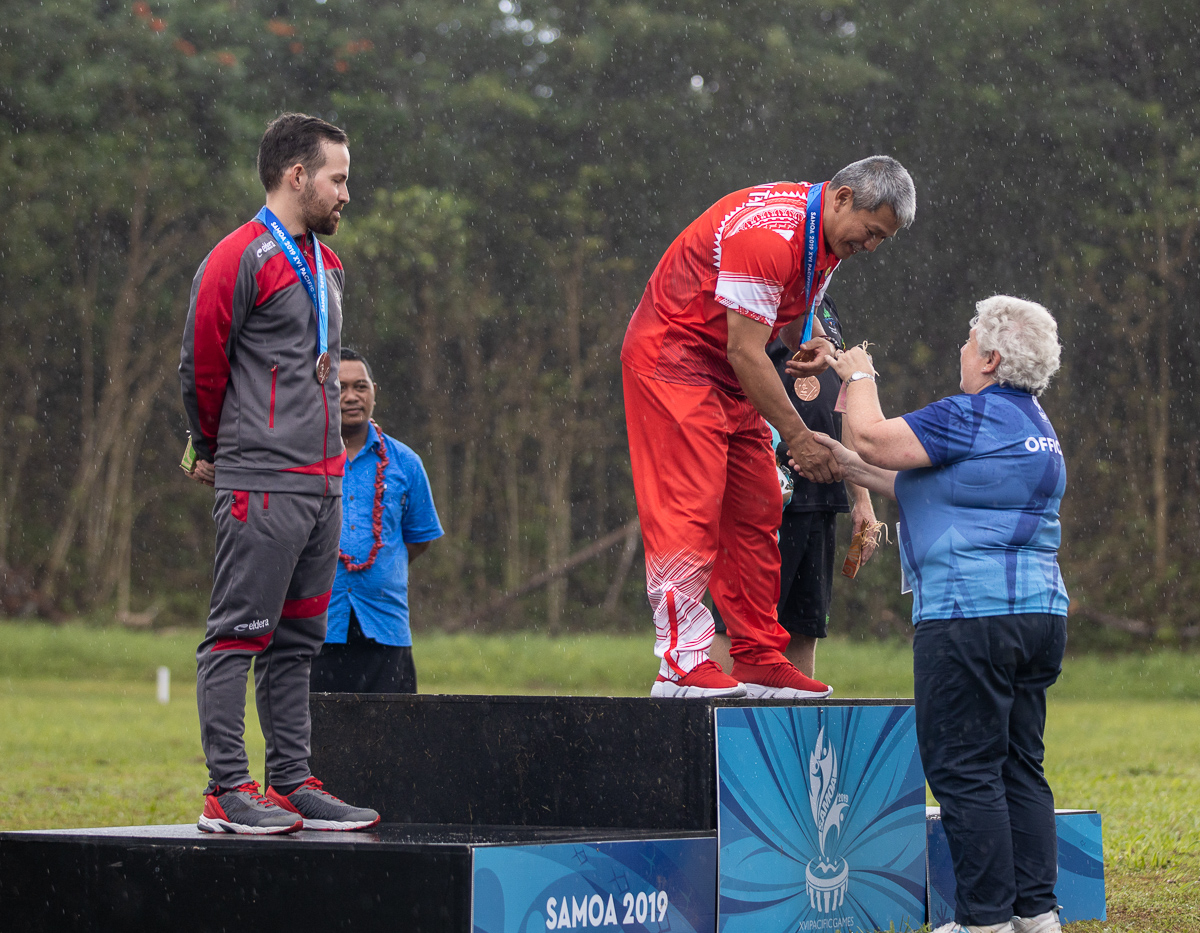