The Samoa women's basketball team have secured a spot in the semi finals after beating Tahiti, 84-70, in a tight match.

Samoa coach, Lisa-Pauline Epa, said the girls were not performing to their potential on the court but she is happy they won nonetheless. 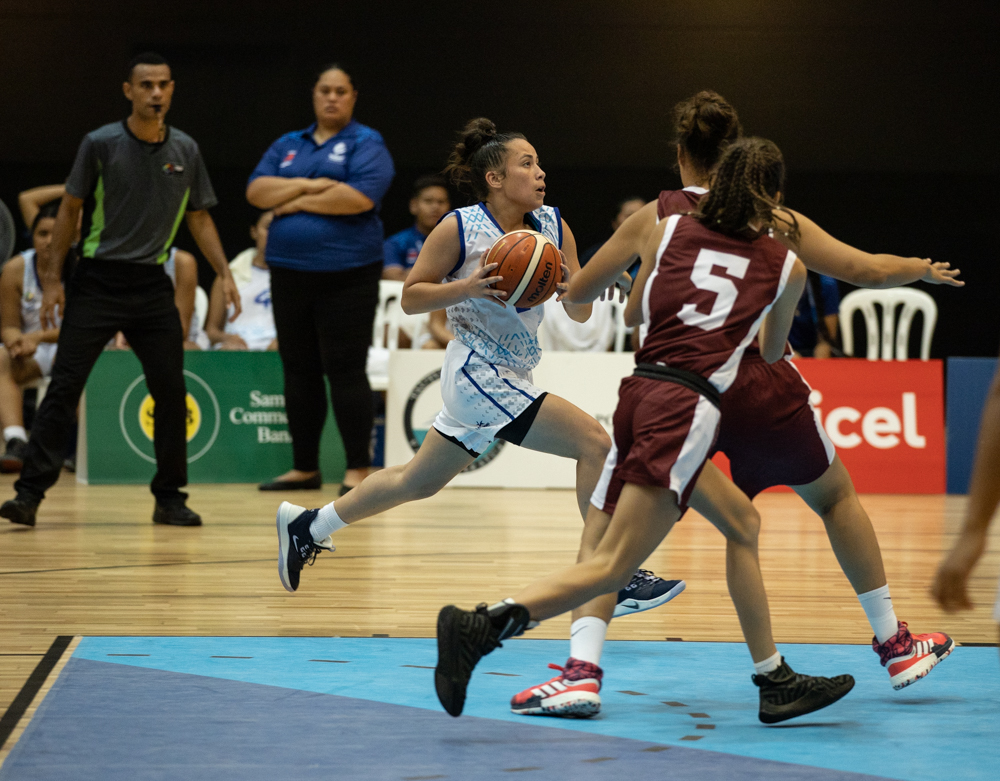 "I didn’t think it was our best game but we got the job done. We tried some new rotations and we got the win and that is what is more important," she said.

Samoa will meet American Samoa in the semi final for a spot in the final.

Samoa is ranked second to Fiji in Pool A while Tahiti is ranked third to Guam and American Samoa in Pool B. 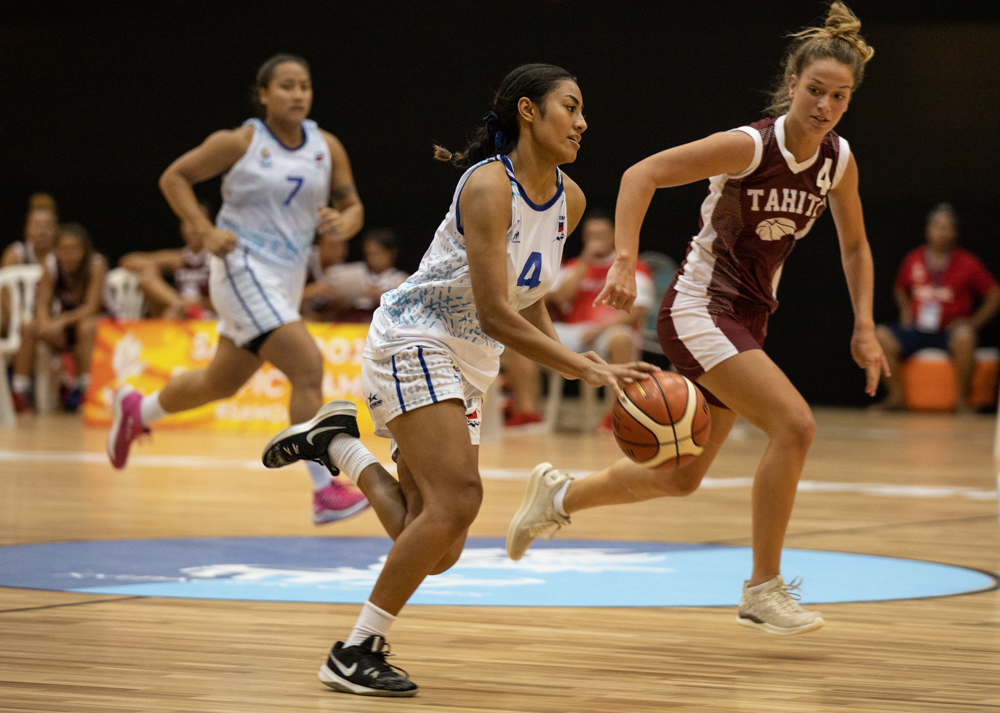 Epa said Samoa is ready to challenge American Samoa, who is leading Pool B.

"American Samoa, I think they’re going to be tough but we’re ready for the challenge and going to be ready tomorrow again," she said. 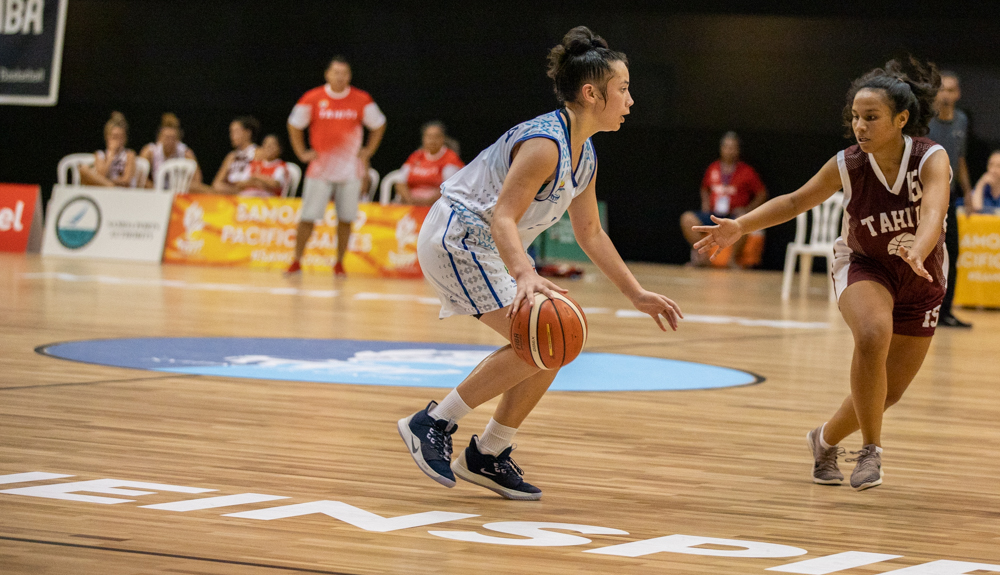