The Samoa men's basketball team has registered a win in the XVI Pacific Games by beating their Polynesian rivals, Tonga.

The two teams went head to head for a spot in the play-offs next week, after each lost two games in a row in their pools.

It was a tough game between the two nations as the lead changed 12 times throughout the 40 minutes of playtime. 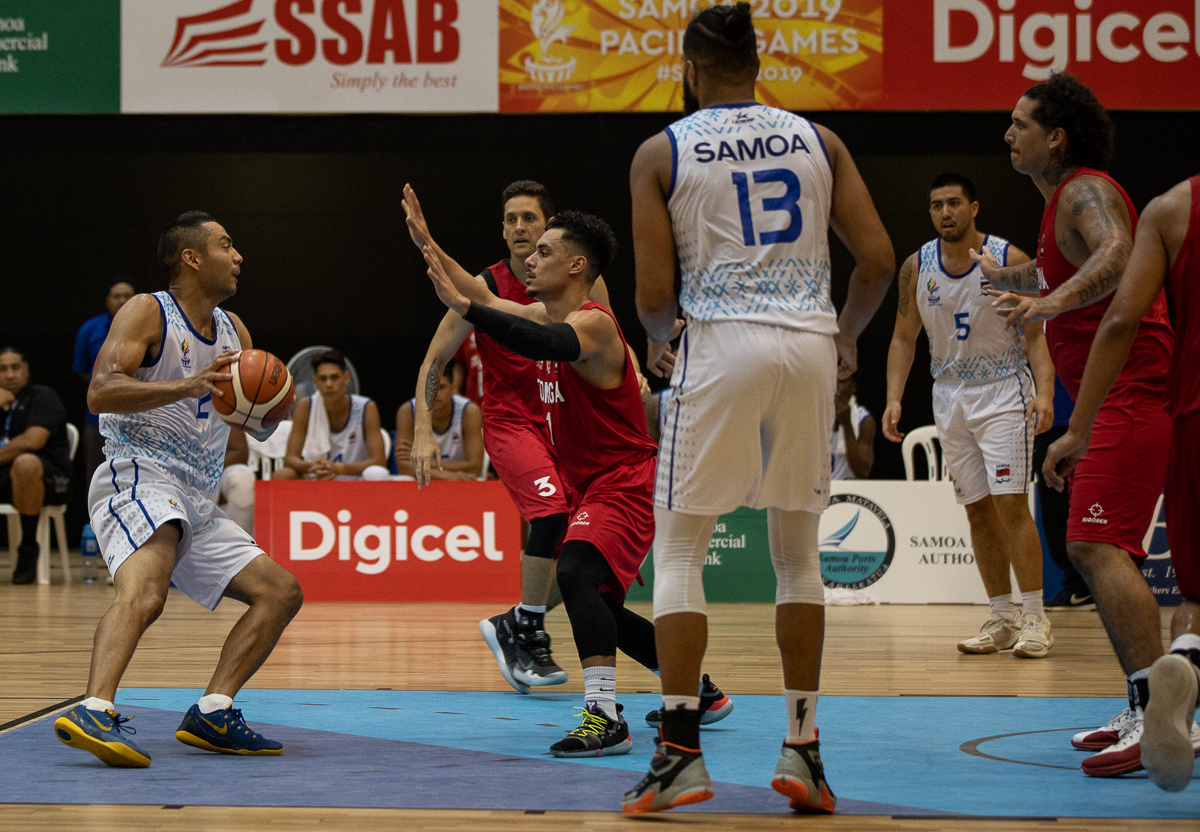 Point guard, Dru-Leo Leusogi Ape was Samoa's top scorer but Marcus Alipate of Tonga was the match top scorer with a total of 32 points.

Theodore Mc Farland was the top performer for Samoa with a total of 23 points, 12 rebounds, two assists and two steals but zero blocks. 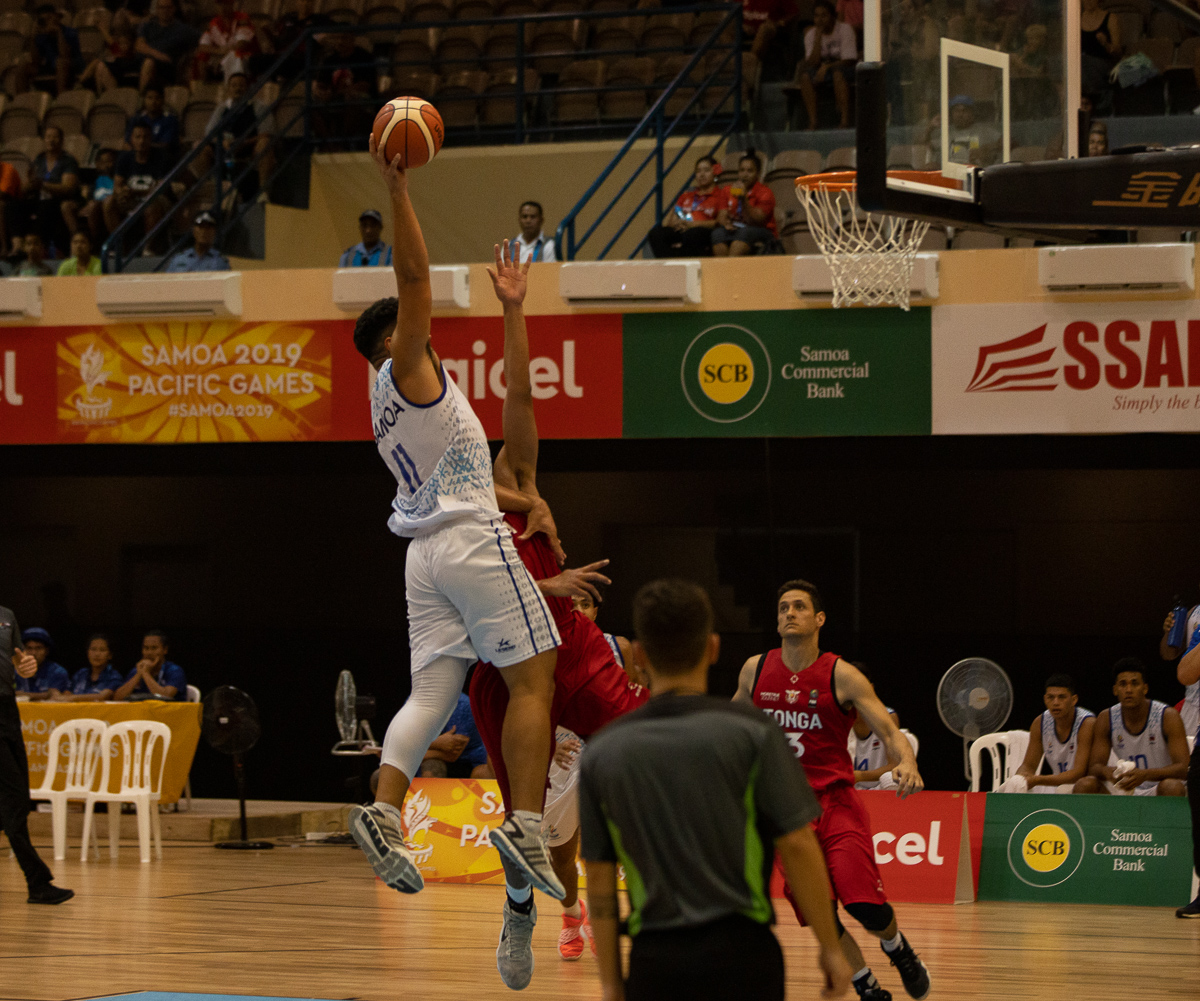 Samoa will meet Papua New Guinea on Monday in the quarterfinals. 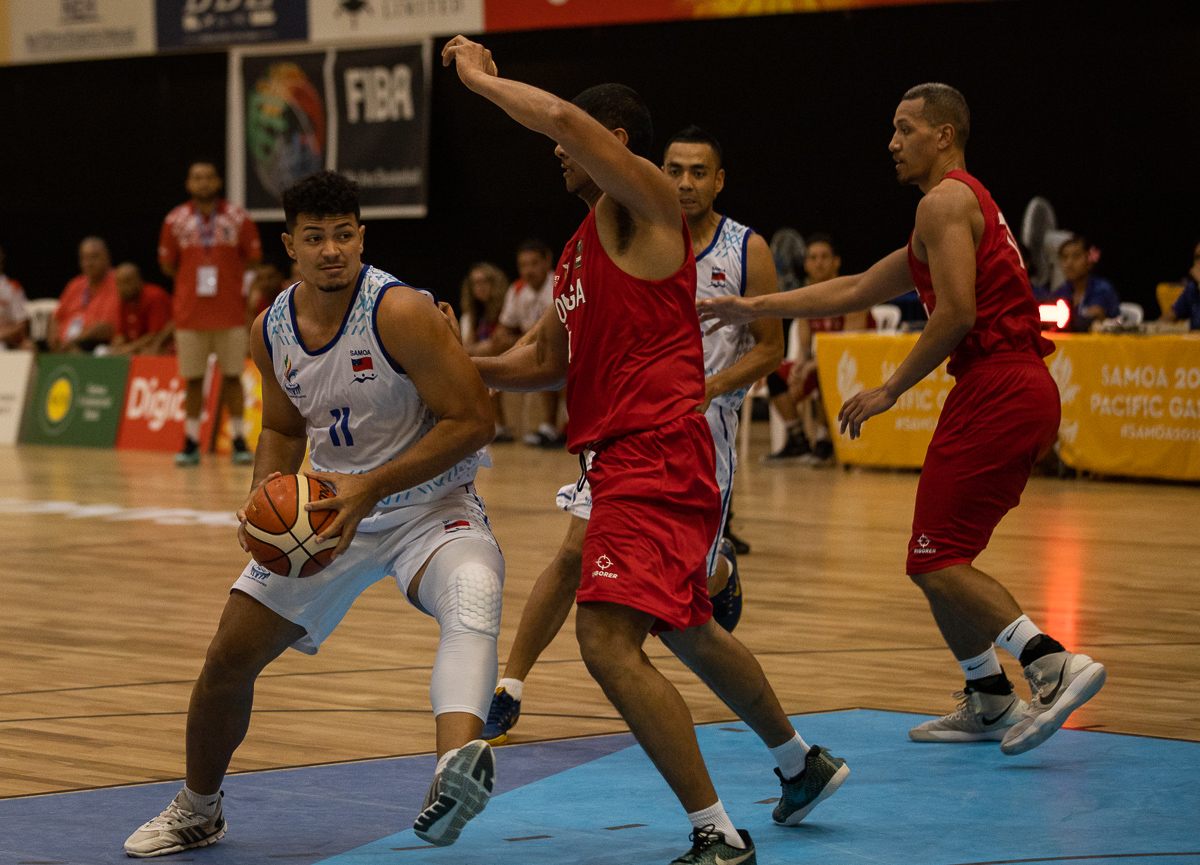