The Wallis and Futuna men's 7s team are happy to be part of the 2019 Pacific Games in order to get more experience and exposure to the sport.

The coach of the team, Sailosi Nawavu, told the Samoa Observer that he is happy his team is participating in the Pacific Games though the tournament is now more competitive for them.

Despite the losses, Nawavu said it was a great experience for his side as it was the first time for his team to be compete at the Pacific Games level.

“We play three games already in the pool games we lose all our games but some part of the game we are happy about it,” he said.

“Our rugby, we are trying to develop the 7s and most of the boys are young, and some of the boys this is their first time in the tournament." 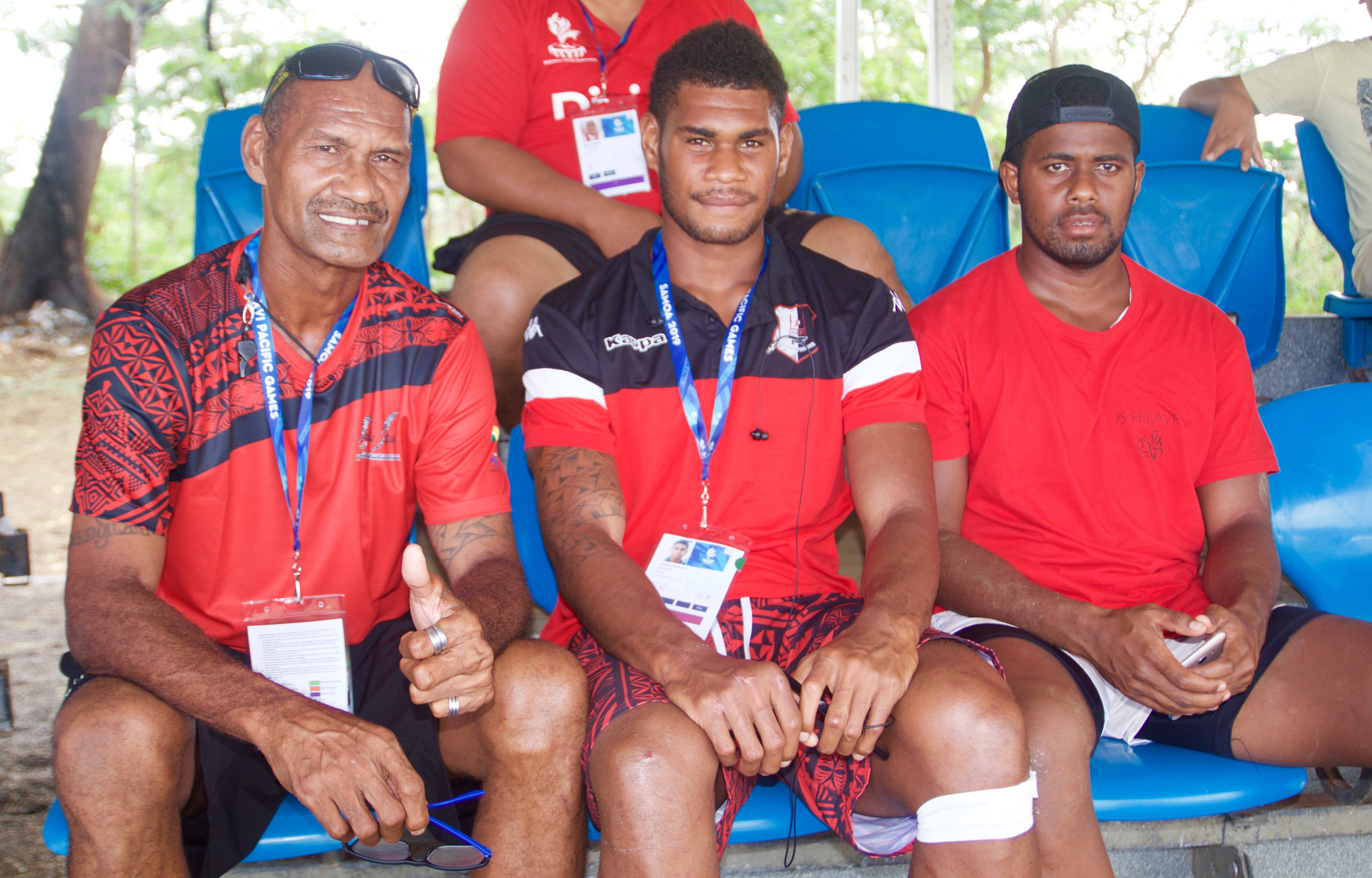 Sailosi Jr Nawavu, who is the son of the coach and is also in the men's team, said this is his second Pacific Games and the players are learning more about the sport while playing against the region's top teams.

He said the players enjoyed the tournament and noted that there is a big difference between rugby 7s and 15s – they hope to compete on the same level with the Solomon Islands and Vanuatu.

"The boys are loving the game and after the games boys come and say rugby 7s is really hard to play and is different from 15s rugby, we try our best to play the same level like vanuatu  and Solomon Island,” he added.