The Latest: Experts like what they see in Ford, VW tie-up 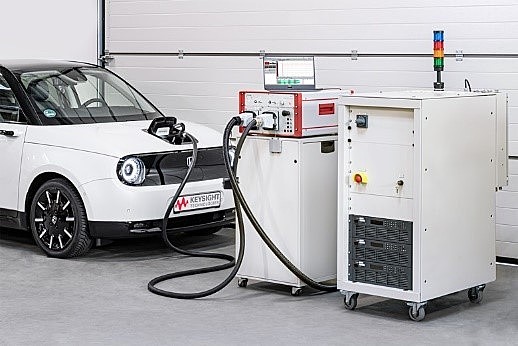 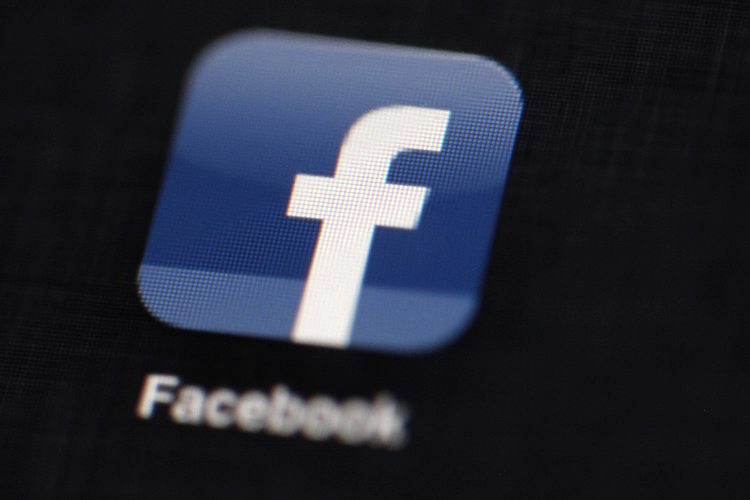 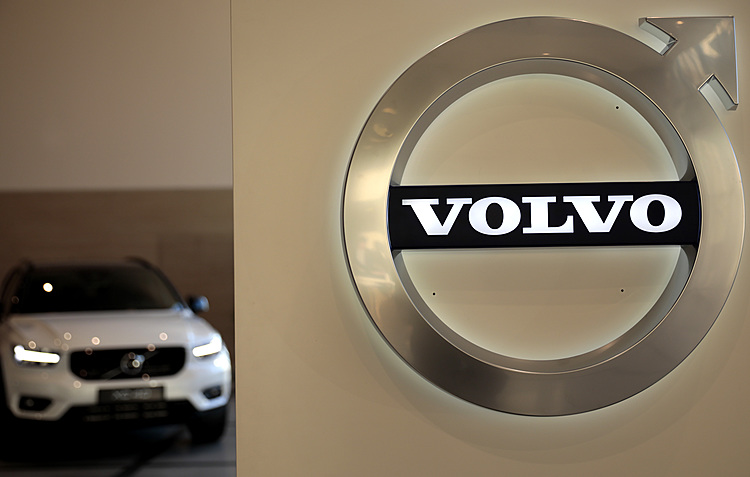