A major upset was created in the +109 kg men category of the four-in-one International Weightlifting Championships, after Samoan Lauititi Lui and New Zealander David Liti each missed all three of their clean and jerk attempts.

The friends and rivals therefore both missed out on medals in the clean and jerk and total, with Samoan Junior lifter Malachi Faamausilifala rising into second place and picking up the Pacific Games silver medal in each event.

Lui did beat Liti in the snatch, so can be satisfied with a Pacific Games gold from that. 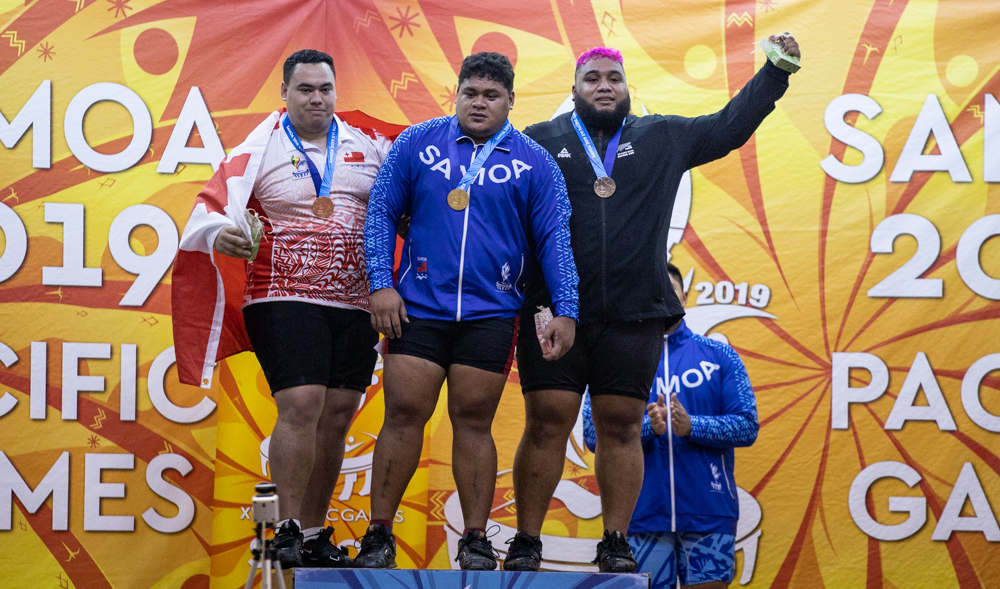 The snatch was competed at a very high level right from the first attempt, with Liti opening with a successful attempt at 173 kg, equalling the Oceania record.

Lui then broke that with a good 174 kg lift, before Liti equalled the Commonwealth record with a snatch of 177 kg.

The Commonwealth Games champion missed, but so did Lui, and the Samoan carried a one kilogram lead into the clean and jerk.

Lui missed all three tries at 205 kg in the clean and jerk, then Liti missed his three attempts at 220 kg. 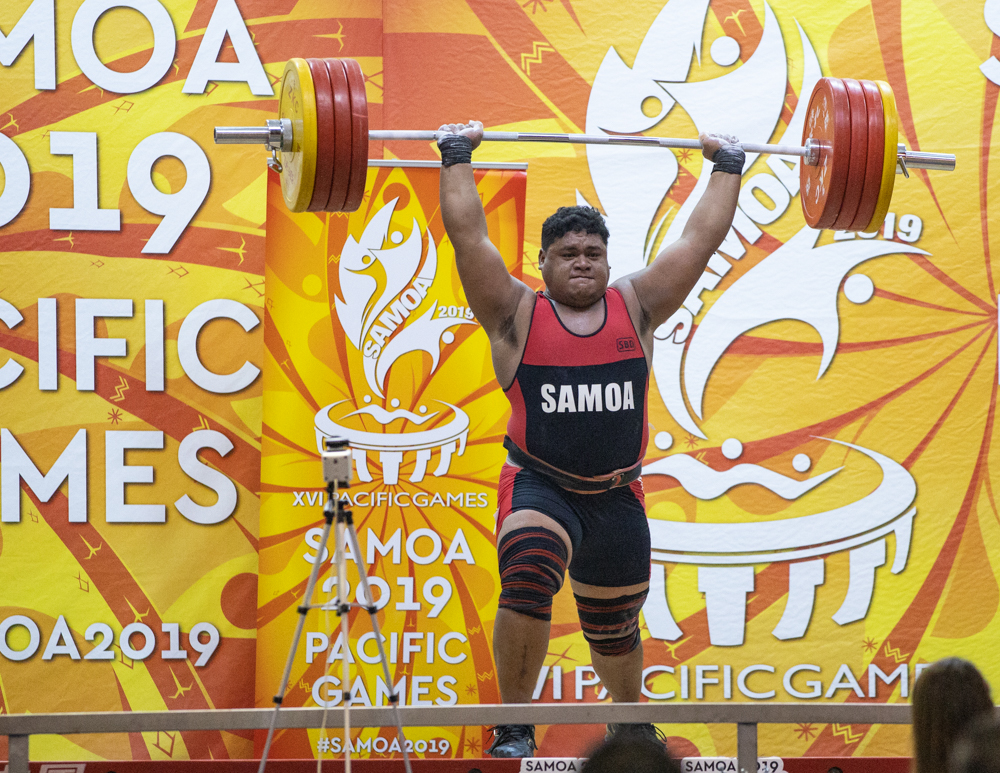 This was Lui's first competition since he got injured during the 2018 Commonwealth Games, which was won by Liti. 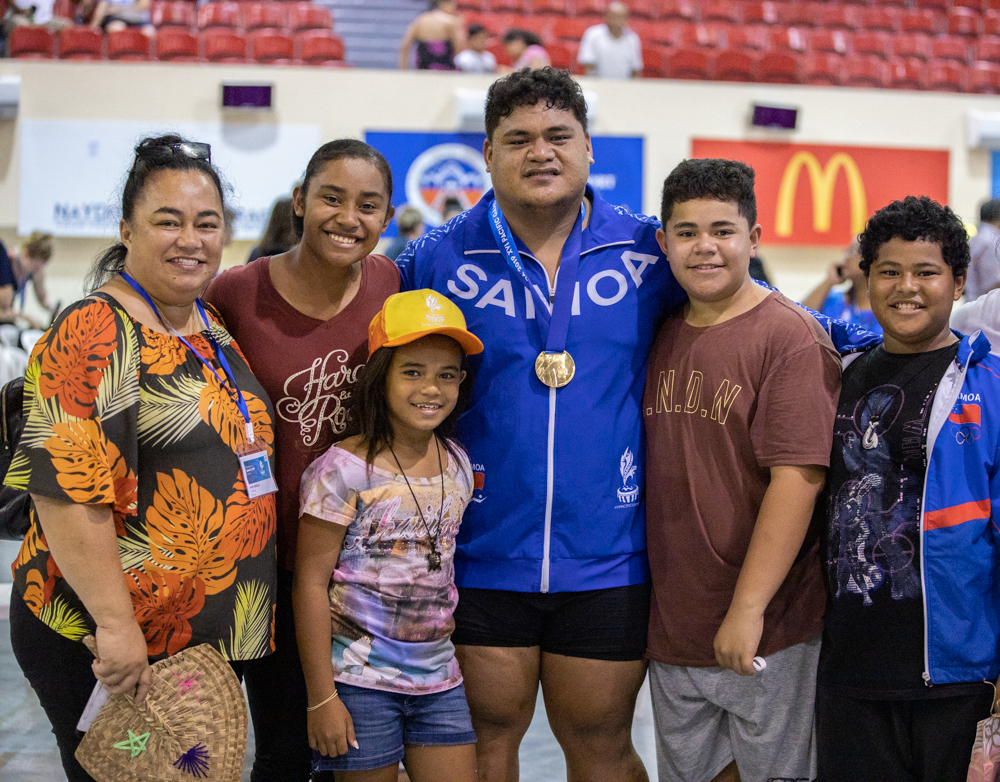 “But still, we felt quite comfortable that he was going to do that weight [205 kg] easily, and then jump all the way up to 220," Coach Tuaopepe Jerry Wallwork said.

He said anything can happen at this level of competition.

“It doesn’t matter how good you are, it’s that little edge.

“That first lift you have to get, that’s the one that puts the pressure on the others."