Samoa tennis through to semis

Samoa's tennis teams are through to the semifinal of the XVI Pacific Games tournament.

The Samoa women's team won the doubles against P.N.G. but then lost both singles matches.

The Samoa men’s team lost to the Cook Islands 1-2 on Thursday. 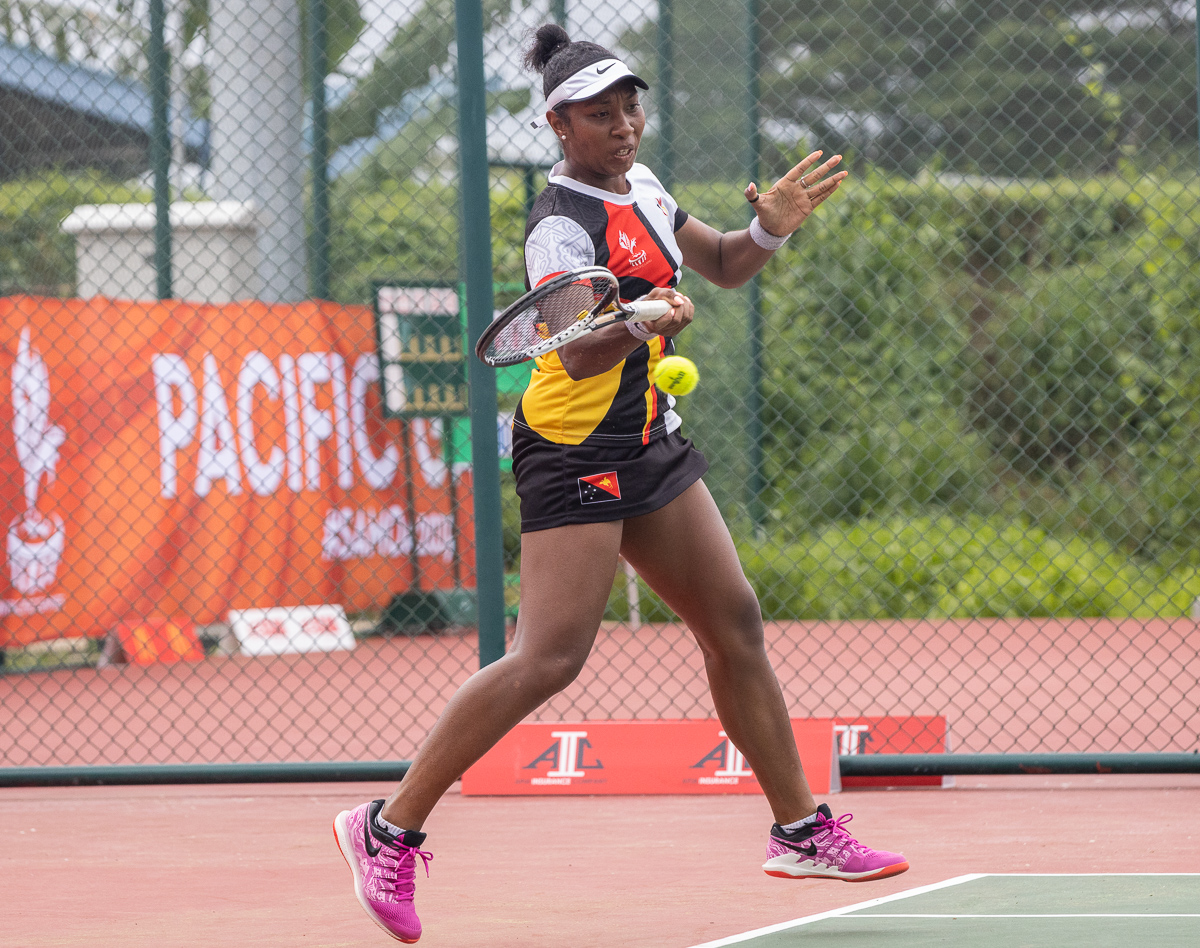 The coach for men and women’s team, June Langton said that the women’s match was tough with Samoa's Eleanor Schuster taking on the more experienced and higher ranking Violet Apisah of P.N.G.

“In terms of Eleanor Schuster's match in the singles played against Papua New Guinea's Violet Apisah (who) already played in the Wimbledon junior competitions, U.S. Open and Australian Open so she has a lot more experience.

"But the match was very good even though Schuster lost, but she can match Apisah after one or two more years.

“Schuster lost but she played very well. Carruthers also played very well, no doubt her and Abigail Tere-Apisah will meet again in the individual’s competition but for her match today it was excellent,” she added.

She said that Tere-Apisah is ranked 200 in the world in the professional rankings and has played a lot of matches so has more experience than Carruthers.

“But everyone is the same, they can hit just as hard but it’s all about mental tennis and being able to hit the right time, but Carruthers played excellent both girls we're all proud of them. 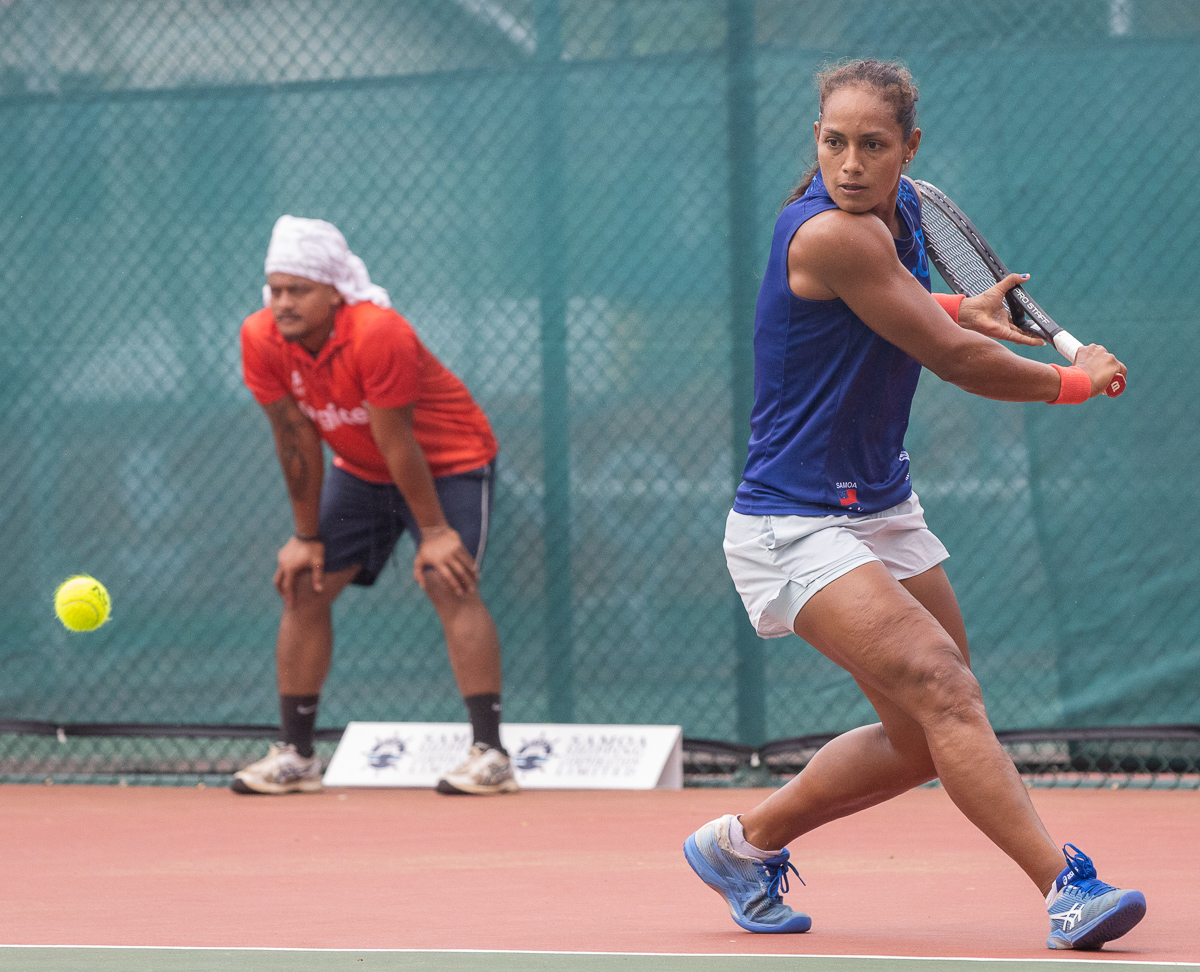 “After winning the doubles we have a seat in the top four in the semi-finals and we will face off again with P.N.G. no doubt. We had a great opportunity of beating Northern Mariana Islands and Cook Islands 3-0.

“The girls know how to prepare mentally and when they are on the court it’s all on them."