Fiji may not have brought their absolute best men’s players to Samoa for the Pacific Games rugby 7s tournament, but the squad they have picked to take part on Friday and Saturday will still be among the favourites to take home gold.

Vota also played with 2019 Marist International Sevens tournament champions, Tabadamu, and will grace the same Marist Stadium pitch they won on in February along with Glen Dale Cakautini and the captain of that side, Luke Lutunavanua.

Before leaving for Samoa, Fiji Head Coach Gareth Baber told Fiji Sun reporter Grace Narayan that the Pacific Games is a great chance for new players to showcase themselves for future selection.

“And we are very confident of winning gold as we have played against most of the teams already in the Pacific,” he said.

Manu Samoa Sevens coach, Sir Gordon Tietjens, said the depth of players in Fiji means any team they picked would be very strong.

“It doesn’t matter whether it’s a World Series tournament or whatever tournament, they could send four teams to those tournaments and they’d all still make the semifinals. 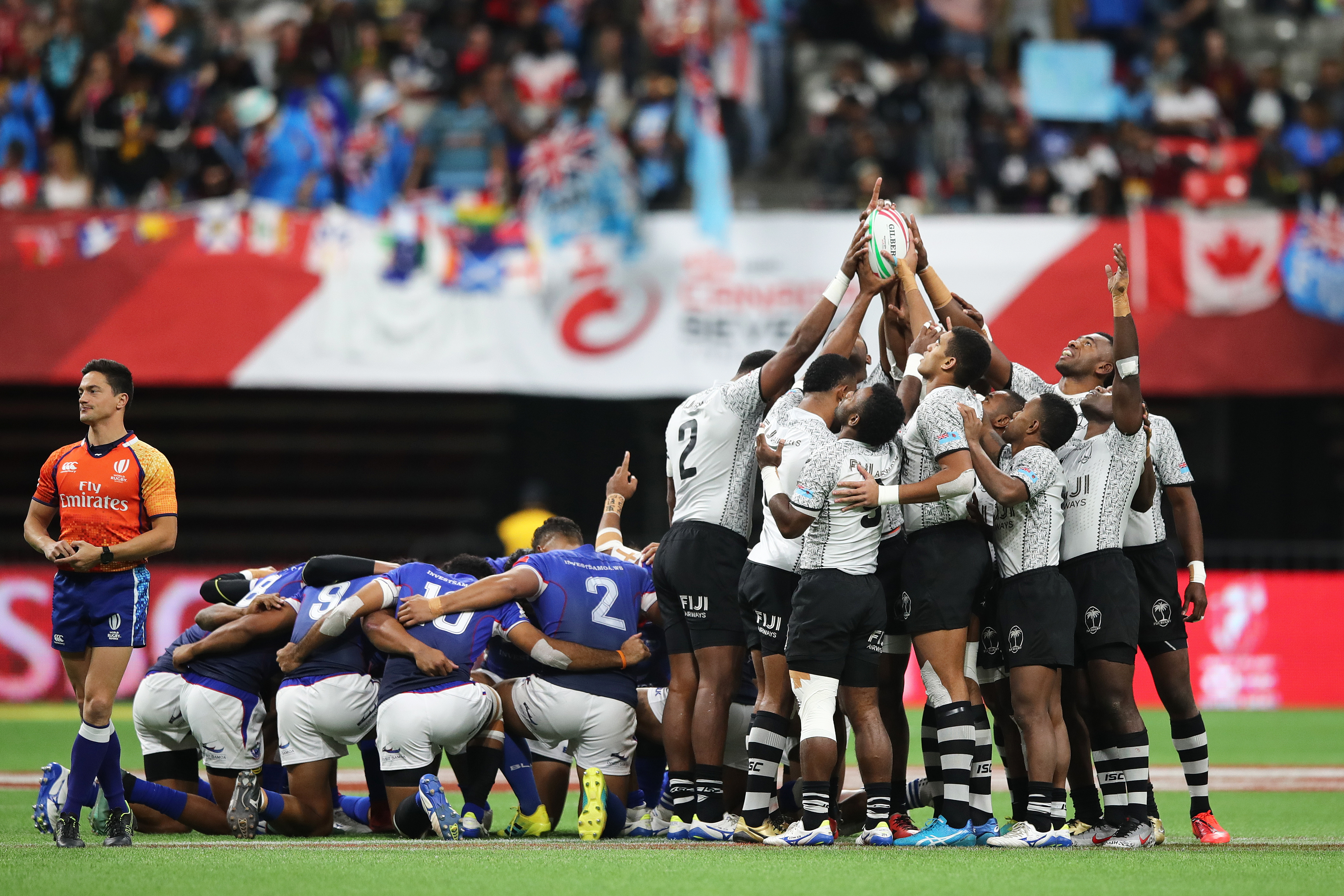 “They hold this tournament in high regard, I know [coach] Gareth Baber is coming here to win.”

Fiji have also brought a formidable women’s side for the tournament, who look like favourites to win gold along with Australia, Papua New Guinea and Samoa.

Just two of their squad were not a part of their World Series team that finished 10th overall. 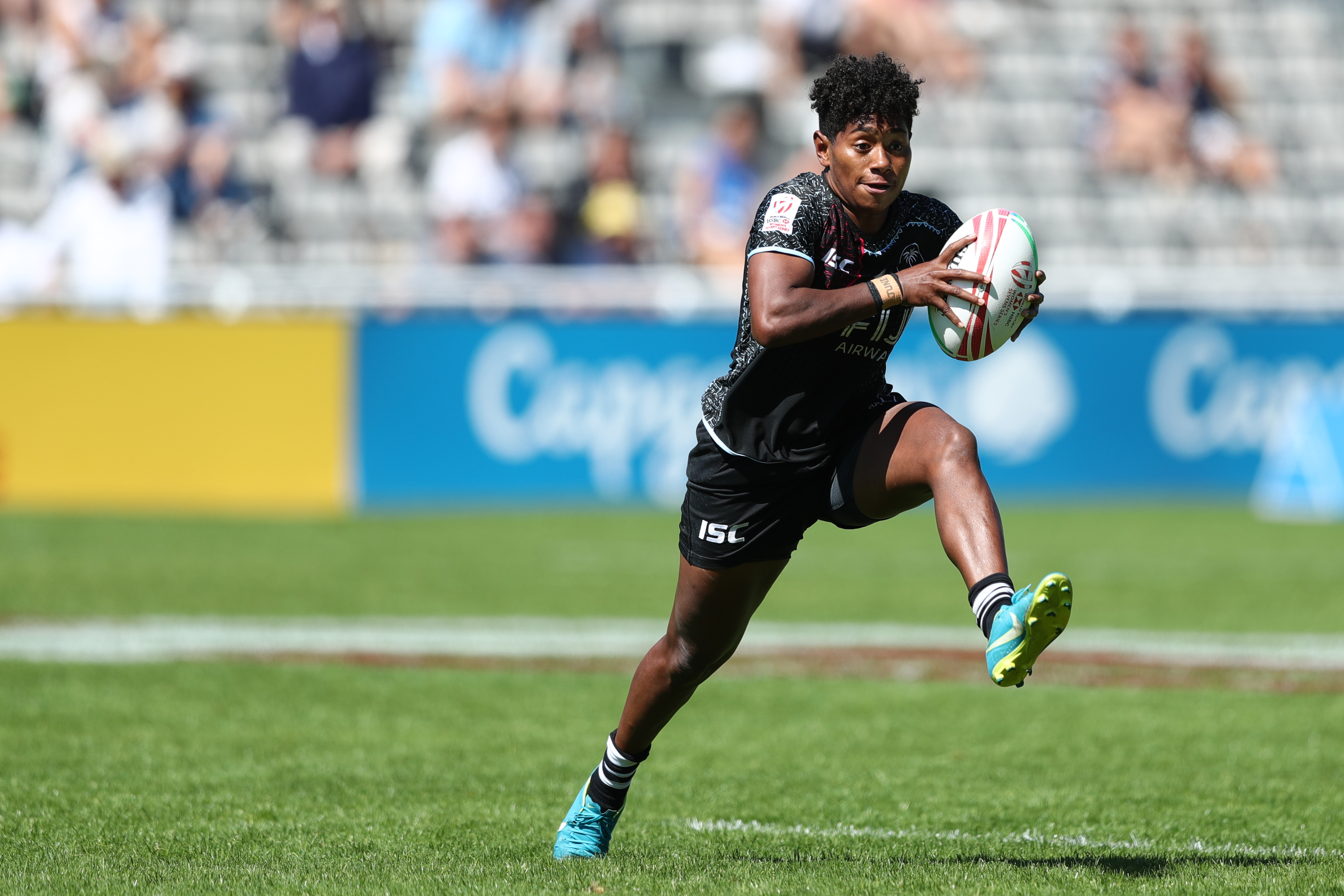