Samoa leads the Pacific Games Golf tournament for men and women after the first day of the competition at the Fagali'i Golf Course.

Leading the scores for the men’s team is Robert Faaliga, who has a shared lead on a three under par after his round one score of 69 with Guillaume Castagne of New Caledonia. 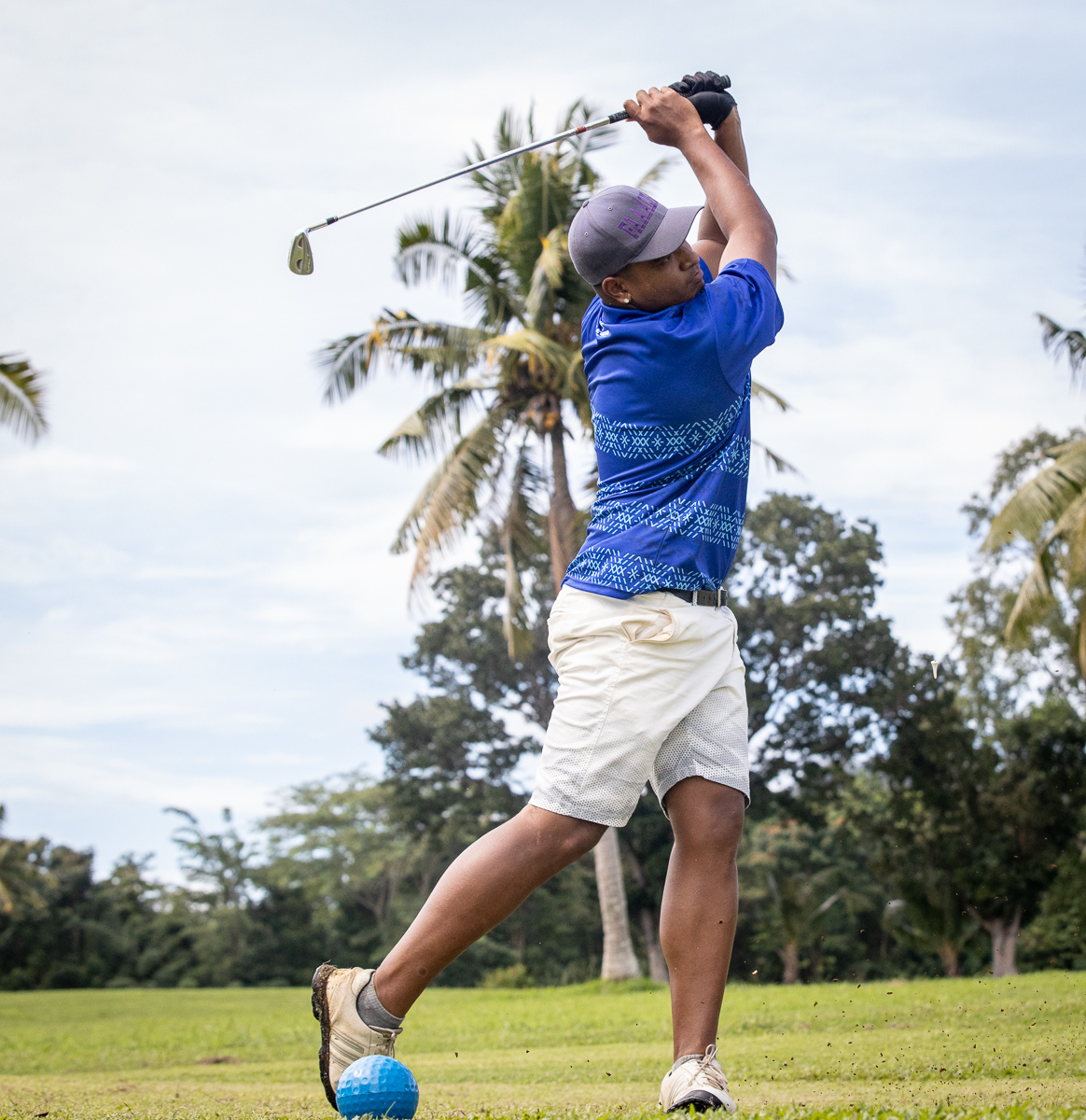 In the women’s division, Samoa’s Aileen Meredith and Olive Tapu have a shared lead on a one under par after their round score of 71 together with New Caledonia's Ariane Klots.

Speaking to the Samoa Observer, women’s team manager, Bronwyn Sesega, said both the men and women’s teams started off the competition with a good performance.

“It’s their first day but then every day is unpredictable we never know what the next day can bring,” she said. 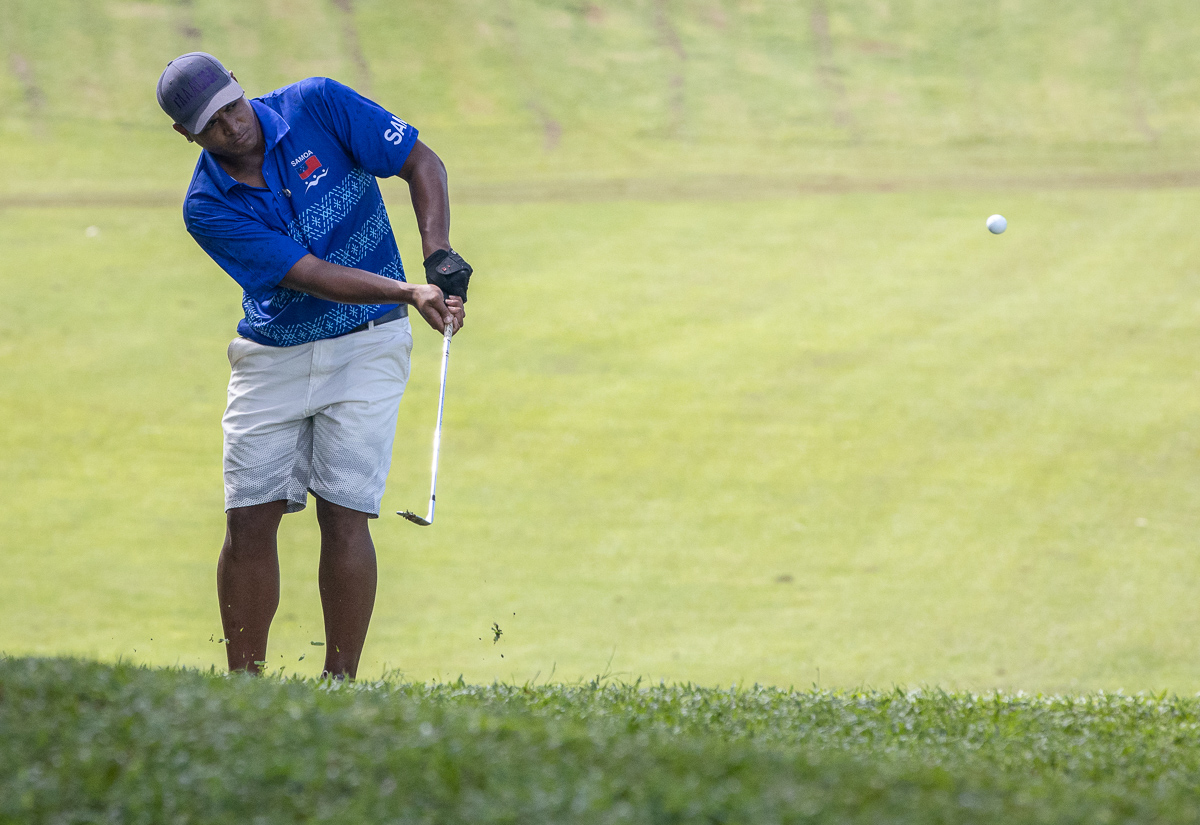 The women’s team is made up of Aileen Meredith, Faith Vui, Leleaga Meredith, and Olive Auvaa.