Some of Samoa’s young gun lifters have got the S.W.A. Samoa Weightlifting team off to a strong start on Day Two of the four-in-one International Weightlifting Championships at Gym 1, Tuana’imato.

Tafi’s 95 kilogram snatch earned him third place in the Pacific Games and Oceania Senior Championships, gold in the Oceania Youth and Junior events, and silver in the Commonwealth Youth and Junior Events. 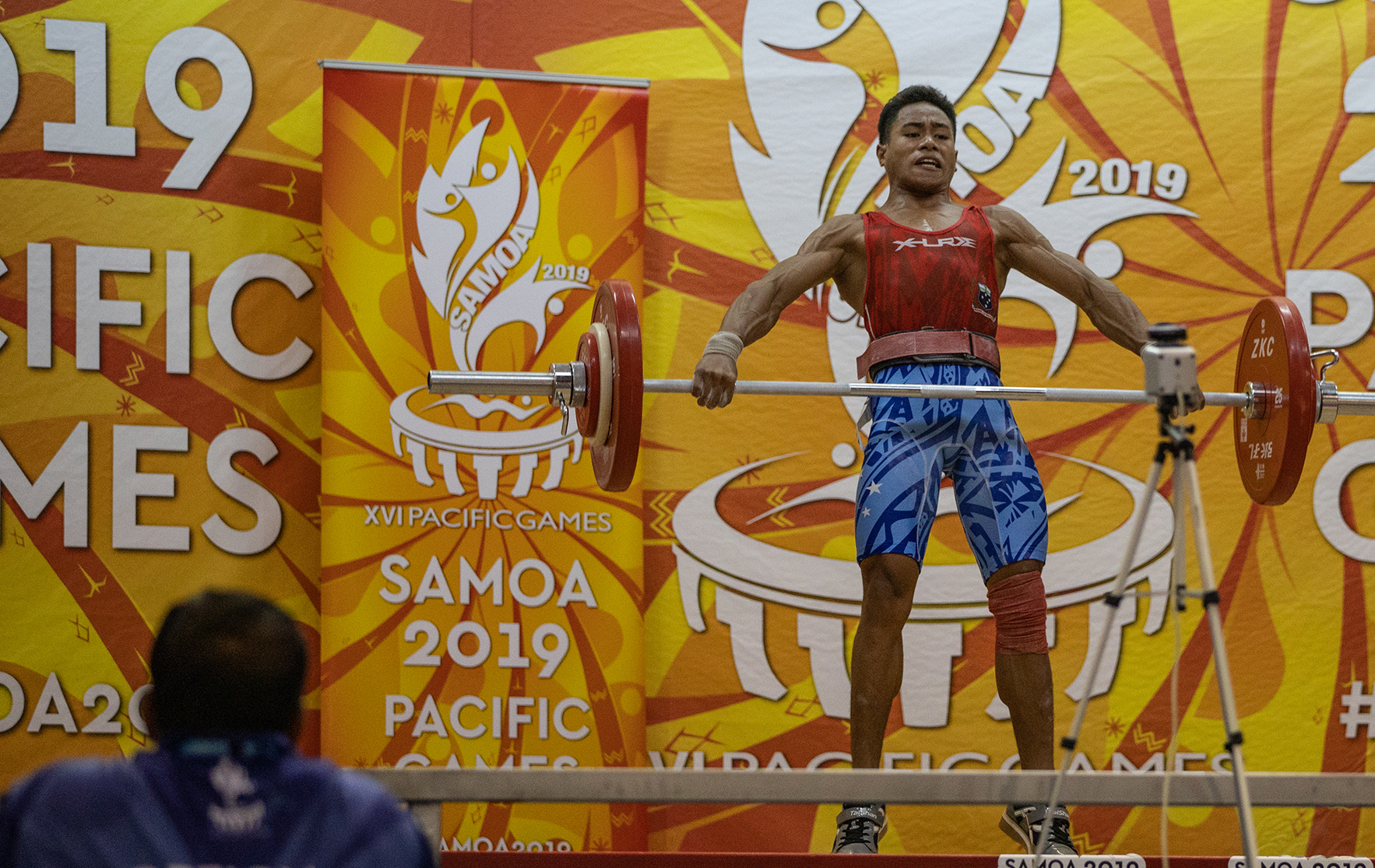 He made his clean and jerk starting lift of 115kg on the third attempt, a lift that broke the Oceania clean and jerk youth record, and earned him the total record as well.

Isaia achieved a lift of 71 kg in the snatch, good for an Oceania Junior gold medal and Commonwealth Junior silver. 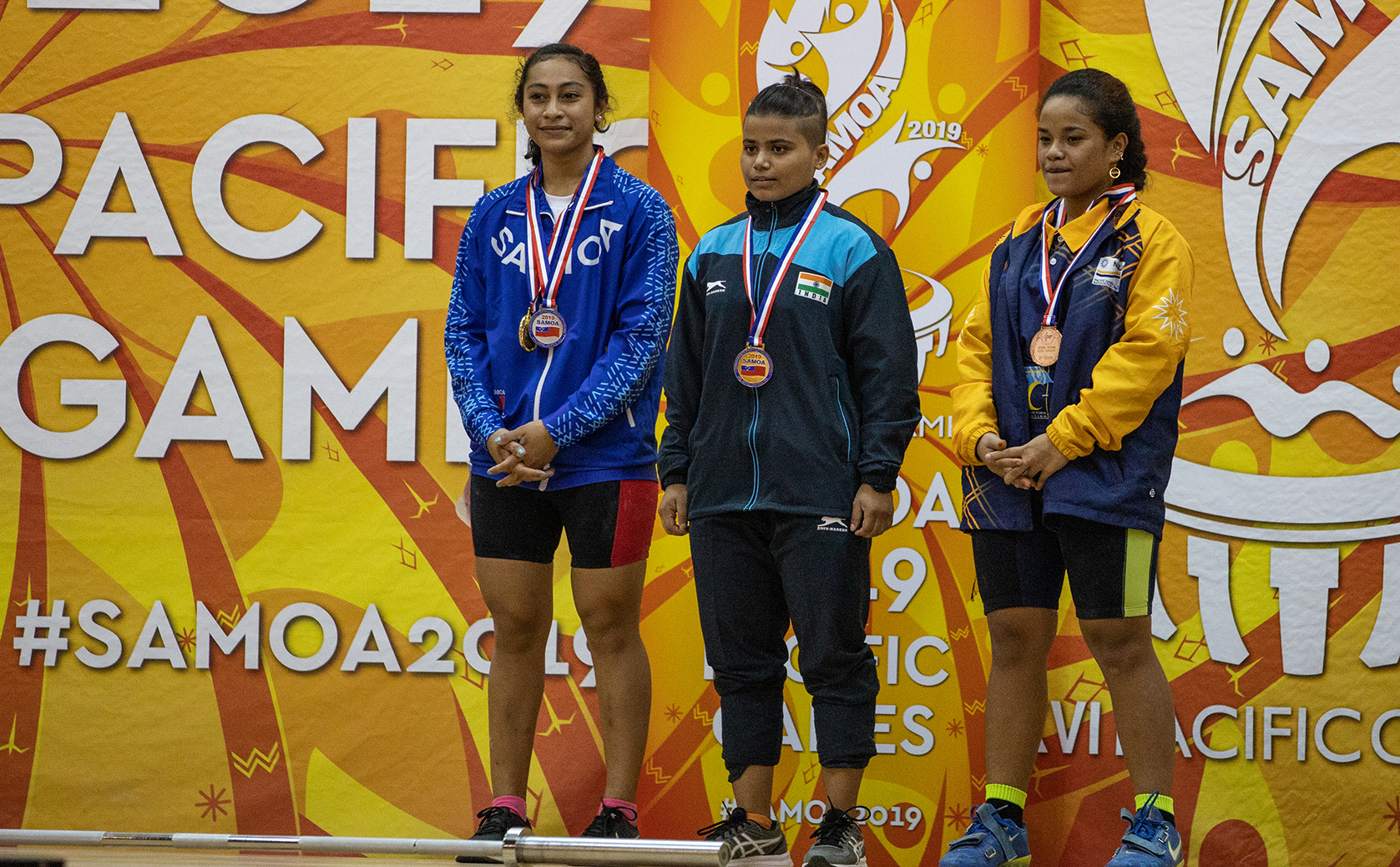 She repeated those results in the clean and jerk with a 91 kg lift, giving her a 162 kg total which was also worthy of Oceania Junior gold and Commonwealth Junior silver.

The 18-year-old from Lepea, Se’ese’e and Safune said it was a great day for her.
“I’m thankful to God for the strength, and I feel like I’m on the top.”

Isaia said she wants to keep improving, and will train hard to do so.

She said all of her family were there watching.

“I thank God and them for everything, and for supporting me.”

Isaia also thanked all the Samoa Weightlifting Team coaches, and the whole of Samoa for spurring her on.