Two Samoa's fight to a draw

After a roaring 5-0 victory against Tonga on Monday, the Samoan women tried to maintain that momentum on their second match on Tuesday.

While Samoa was strong on the attack and maintained possession within the vicinity of the American Samoa's goal, they could not translate that possession to a goal. 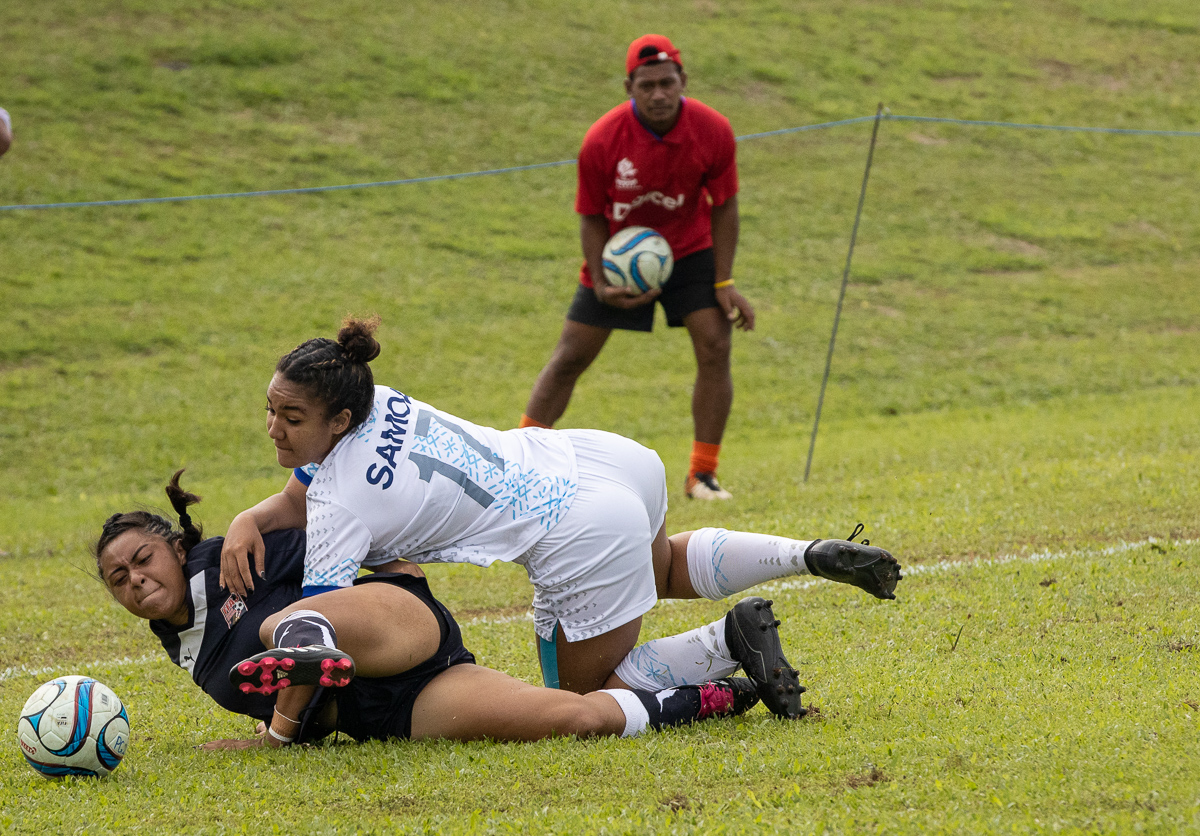 Samoa Women Football Captain Matalena Daniells of Faia’ai Savai’i said the team was disappointed with the draw as they wanted to win.

“We needed to keep the roll going from our Tongan game,” said a disappointed Daniells.

“Although there are two positive things that we take out of it – we got two clean sheets but we needed to win and should’ve won.

Thinking of the tactics that they employed on the field, the mid-fielder said patience failed them.

“We just needed more patience – they held quite a high line,” said Daniells.

“So we probably needed to get our wingers the ball at their feet and a bit more patience.

“It was really a frustrating game for us and there were some tough calls against us and offside was a big thing for us and we need to work on that.”

The team will play Fiji on Friday and is regrouping to fix its mistakes before that match.

Daniells added they are ready to rumble with the Fijians and she is expecting a tough game.

A teacher at the Centenary State High School in Brisbane Australia, Daniells made the sacrifice to miss her Jets Club games to carry Samoa’s flag in the XVI Pacific Games 2019. 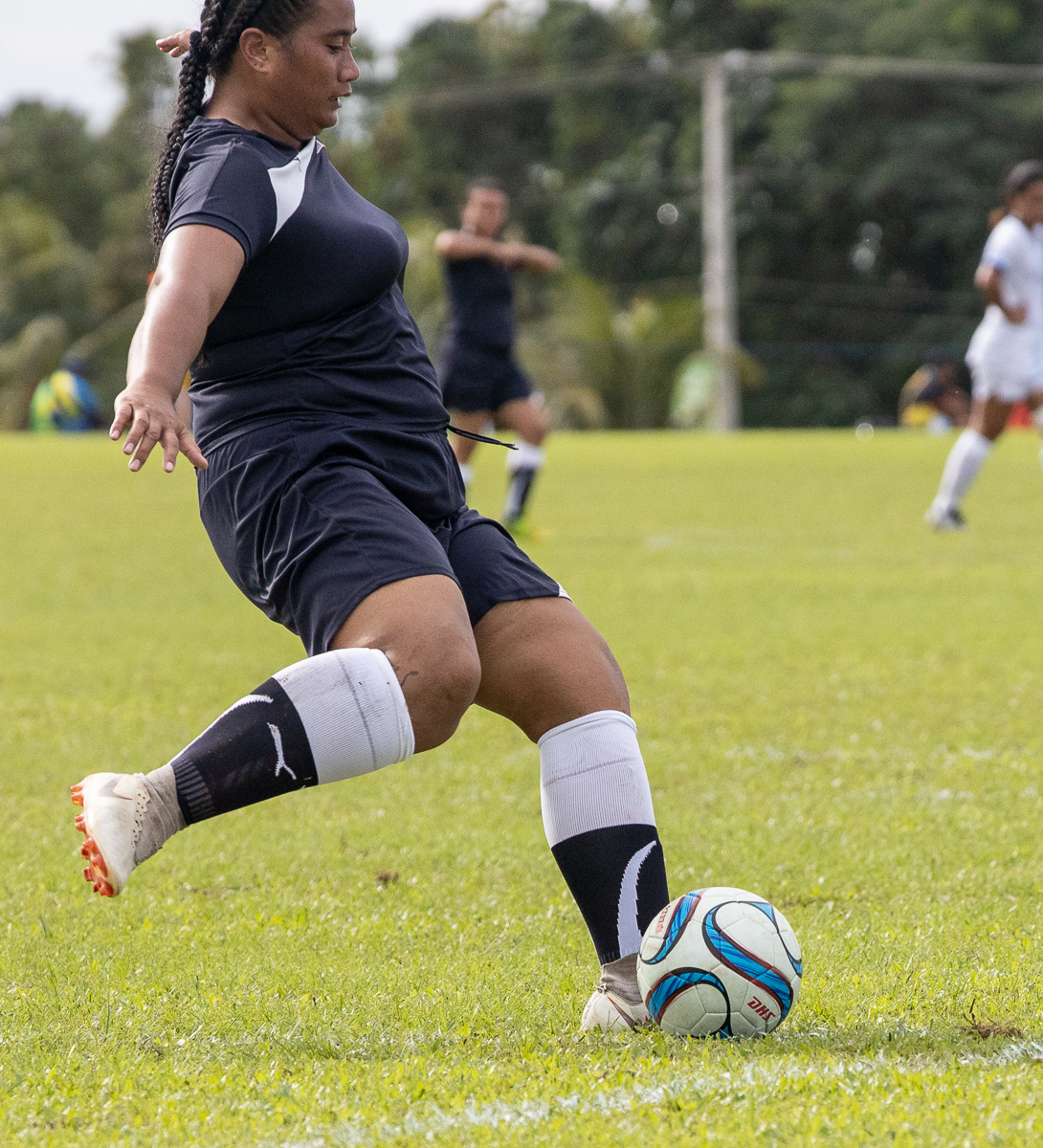 She stated that she does not like missing out on her club games but being able to play for her mother’s home country is more important.

The 22-year-old was joined by her brother Kevin Daniells, who is also playing for the Samoa men's team in the Pacific Games.

The Daniells are based in Brisbane, Australia and are the children of Fa'aonea and Jeff Daniells.