Fiji breaks 16-year drought to get gold in badminton

Fiji has broken a 16-year drought in the badminton team's event to win gold at the Multi Sport Center in Faleata.

Senior Fijian badminton player Ahmad Ali, who spoke after the medals presentation ceremony, said their hard work finally paid as it has been 16 years since Fiji last won gold in that category.

“It has been hard work and it’s been paid off and we’re really excited that after 16 years we’ve come back to win the gold for Fiji again,” he said. “We were last awarded a gold medal in 2003 in the Pacific Games and coming back to win it again is really a matter of pride for us.”

He said that there were some tough matches but they came through okay and were stoked with the team spirit in their camp.

Mr. Ali also acknowledged the support by his country, especially senior players bring junior players on board and mentoring them.

“It’s an honour to represent Fiji and it’s something that we don’t take lightly and for each and every one of us and we’re proud to be able to do that for our country,” he added.

Mr. Ali hopes to put badminton on the map as well so more people will pay more attention to badminton sport.

New Caledonia were the silver medalist with Tahiti getting bronze. Tonga is placed fourth place, followed by the Northern Marianas Islands, the host nation Samoa and then Kiribati. 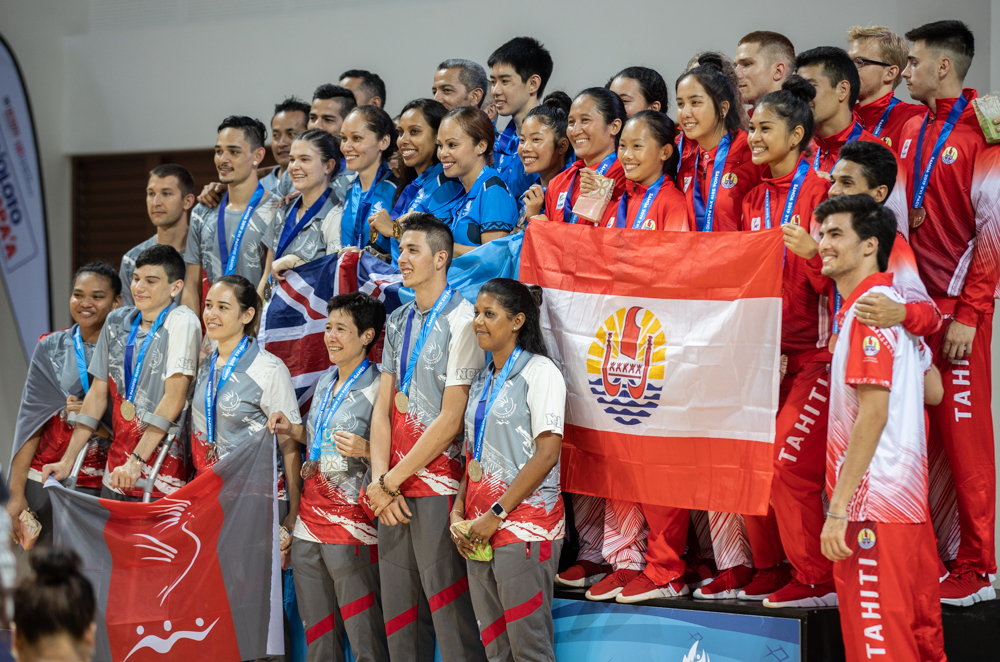