The Samoan men beach volleyball duo has continued their winning streak, beating Palau in straight sets to win 2-0 at the Apia Waterfront.

Eneliko Tui, 29, and Neval Stowers, 20, from Fagalii won their first match on Monday against Tahiti, who were ranked 5th at the 2015 Pacific Games and went on to defeat Edson Ngiraiwet and Texxon Taro of Palau on Tuesday.

Palau was the first to register points when the match began but Tui said this did not shake their game.

"No, we were not nervous, whatever went wrong went wrong but we just made sure we came back and looked at our communication with who should stay behind and who goes in the front," he said.

Stowers echoed similar sentiments and added that they had to reevaluate their technique while on the court. 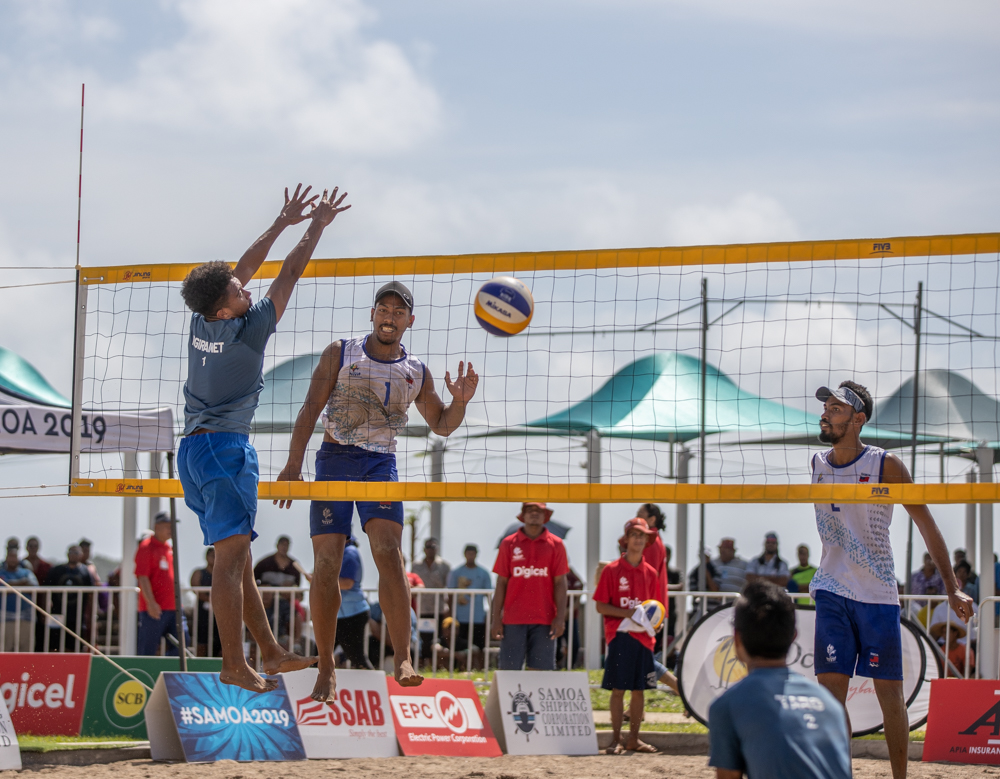 "Many of our wrong moves to do with defence but we’re looking forward to bringing those into consideration and improve on it because the wrongs in the last games is good to improve the next game," he said.

Asked what they are looking into improving for the next game against their next opponent, they said they are always looking to improve starting from the basics.

"We just need to improve on our basics a bit, the pass and blocks and the systems for defense," said Tui. "What we want to do is maintain the momentum and keep going to finish the pool games successfully and finish the tournament. Train hard and do your best for the country."

"Playing with experienced players and playing in Micronesia it’s small, but against the Pacific it is a whole other level of challenge so I guess it’s good," he said. "Man it was a good game, a little bit nervous but then we accepted the challenge, so it’s a whole other experience." 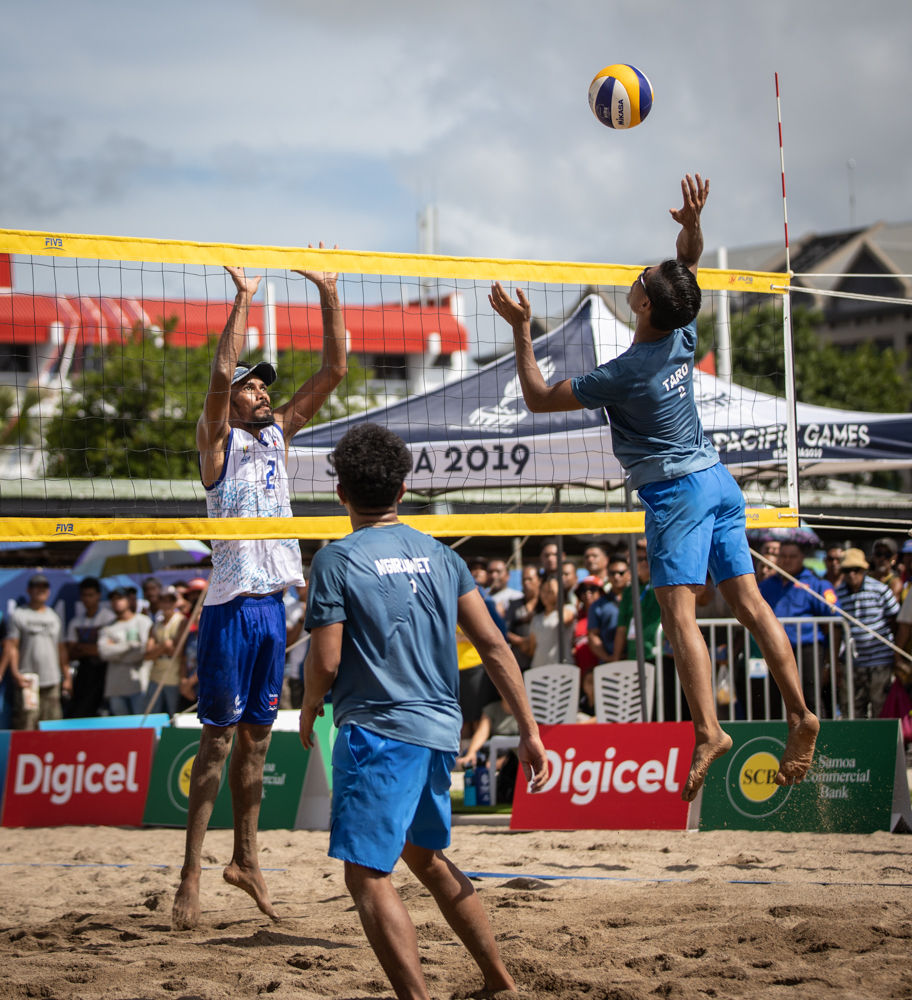