For the first time, Samoa’s national swimming side will field its biggest 4x100 relay teams in the Pacific Games indoor swimming competition.

To be held at the Aquatic Centre in Faleata, the five-day competition opens on Tuesday with the national side having a squadron of five females and nine males. 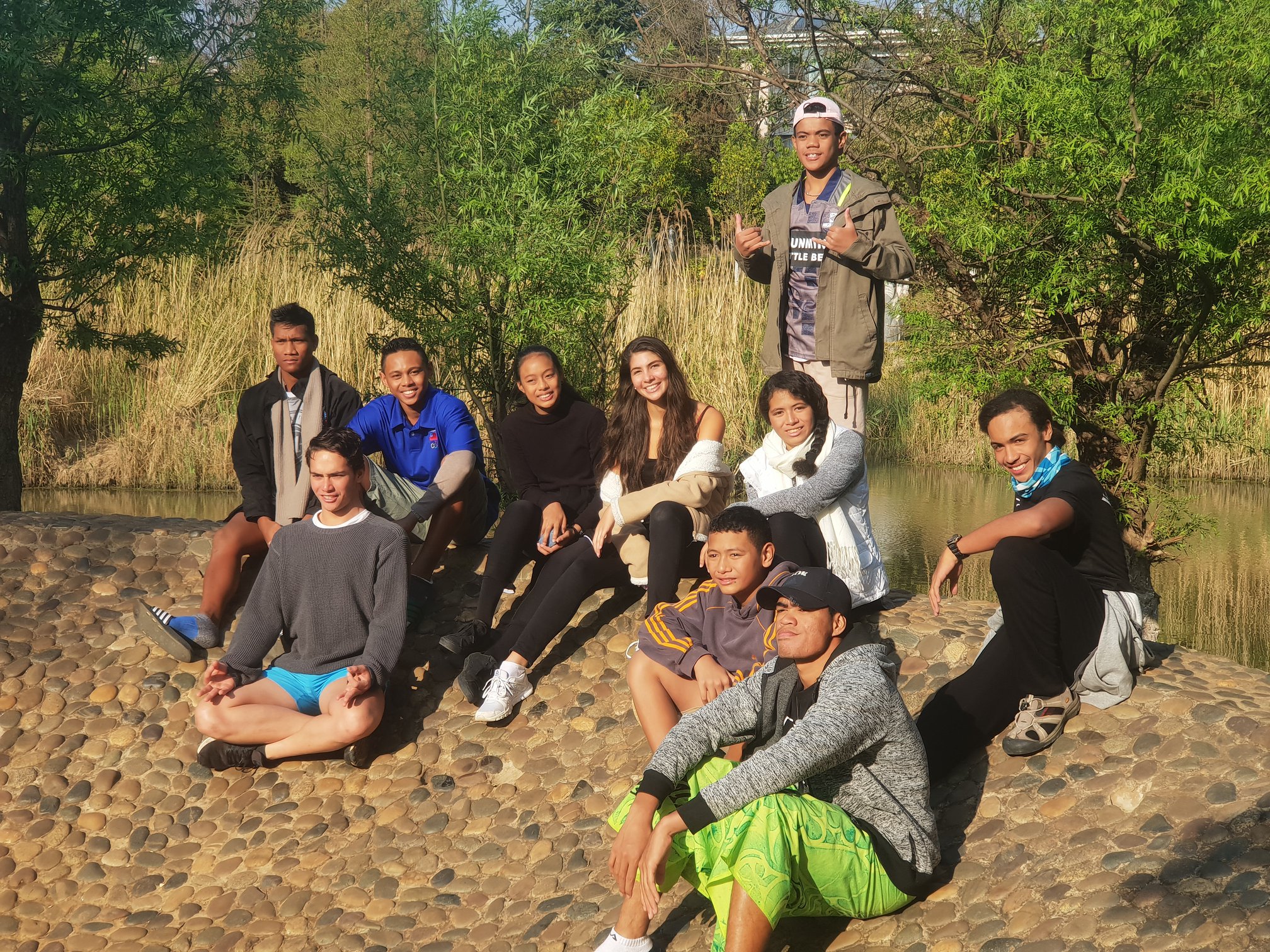 National Coach, Suzie Schuster, declined to comment on which athletes would grab medals for Samoa, but says they are ready to take on the challenge.

“We are a relatively young team but we will do what we trained for. We up against two very old teams tomorrow, but we are excited for our performance in the pool come the competition,” she said. 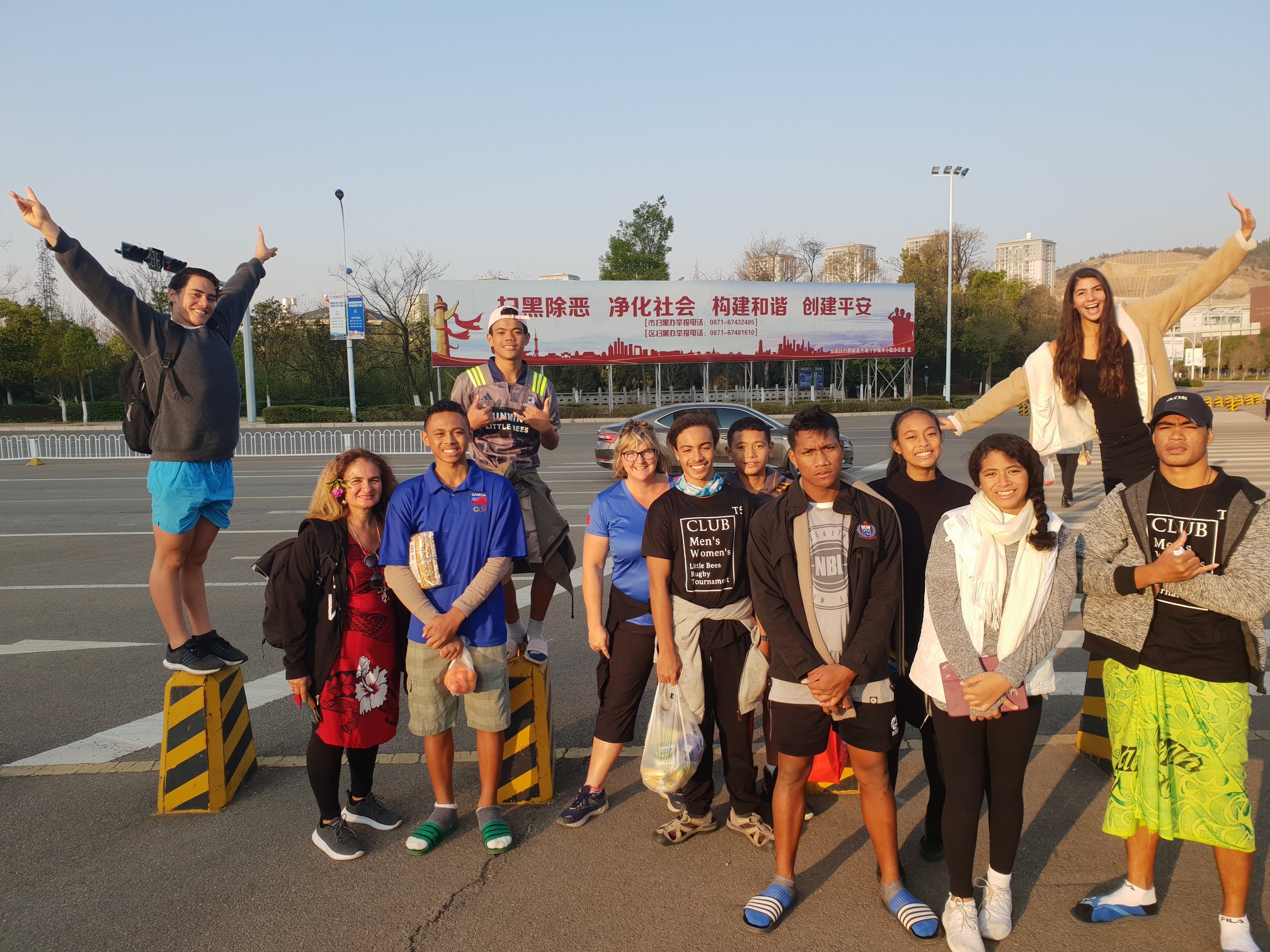 Suzie added it is anyone’s games and they are excited for the big races in the opening round.

“We have very big relay teams, 4x100 for both men and women all happening tomorrow.

“We also have participants for the 200 meters breaststroke and backstroke and 50 flys for men and women so we are excited.”

She appealed to supporters to come and cheer on the team tomorrow and get behind Samoa’s national team. 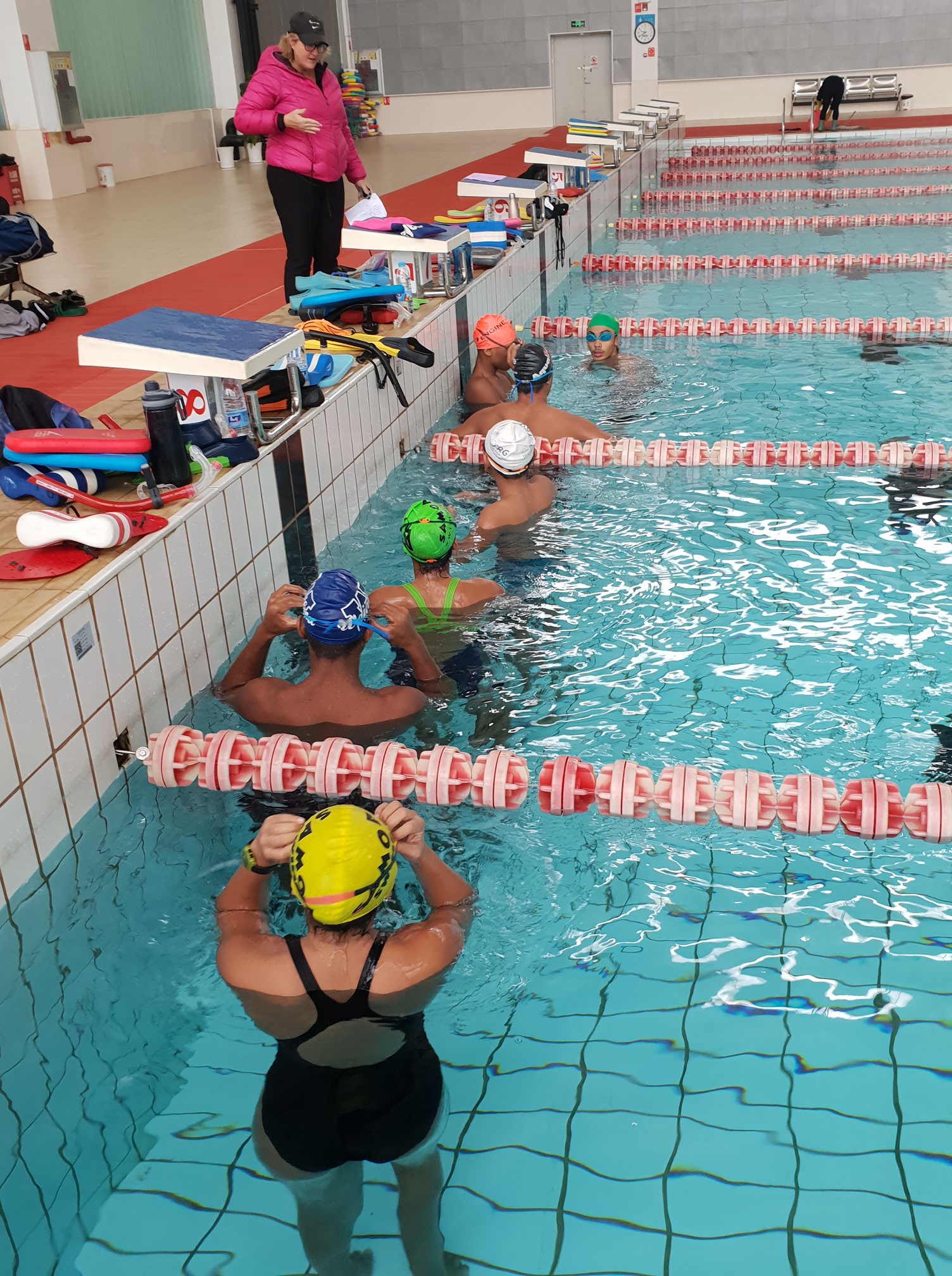