The 2019 XVI Torch relay ended in Apia with the staff of major sponsor Digicel carrying it from town to the Apia Park Stadium in the last leg of the journey before the opening ceremony on Sunday.

Staff of the telecommunications company were on hand at the Mulinuu on Saturday, to await and receive the torch relay, which was then carried from town to the stadium.

Digicel Samoa C.E.O. Farid Mohammed told the Samoa Observer that himself and his staff were proud to be the major sponsors of the Pacific Islands’ largest sporting event. 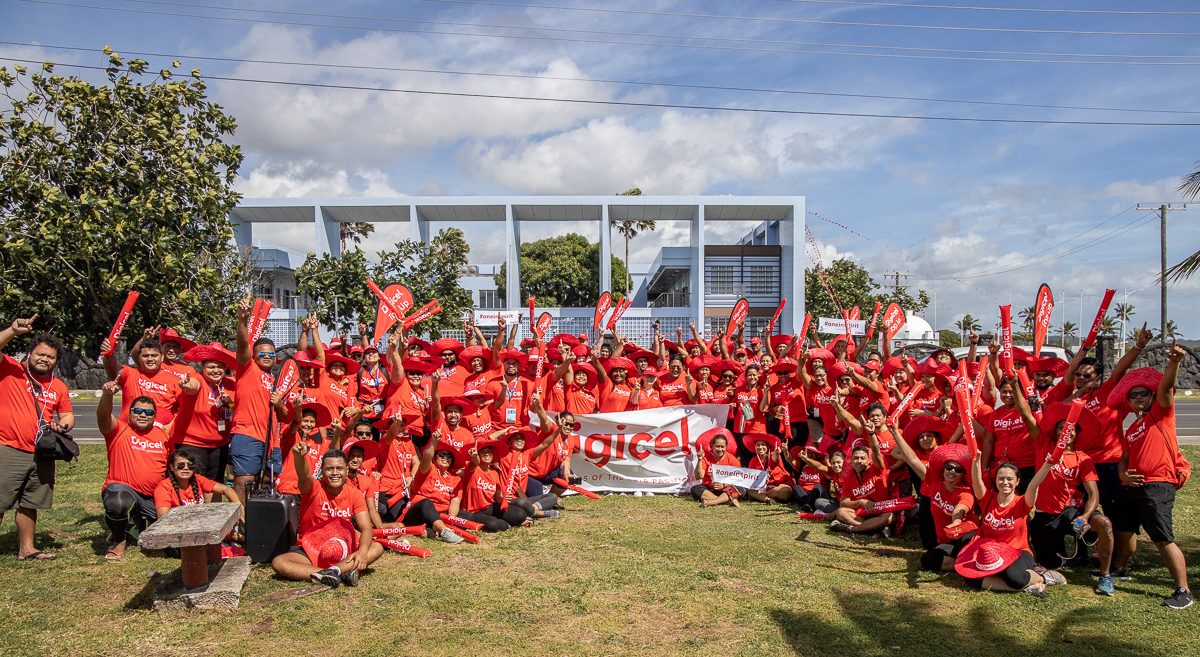 “I am so happy and proud," he said. "We come here as a Digicel family to take part of the torch relay and as a major sponsor of the Pacific Games."

Mr. Mohammed said Digicel is supporting the Government as the major sponsor of this year’s edition of the Pacific Games and his company’s association with the 16th edition of the sporting event was a good opportunity. 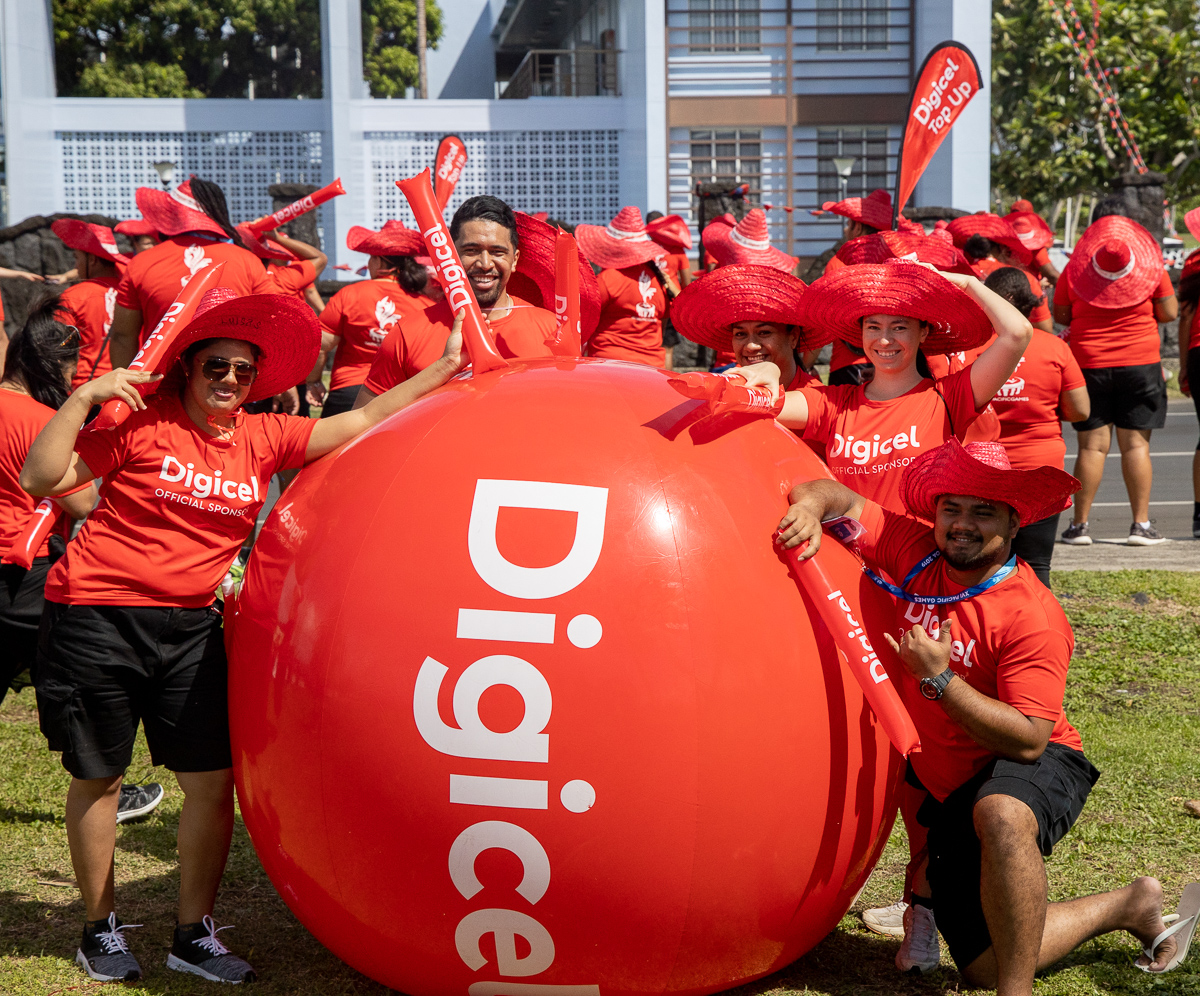 “And we are not only showing our support as  a major sponsor of the Games, but also the culture of Samoa,” he added.

Digicel local staff member, Doreen Robert Tuialii, said she felt excited and proud of their association with the Games.

“I feel really excited about today here at the torch relay and it's a great opportunity for us Samoa also we are here with some of the students and staff also part-time staff,” she added. 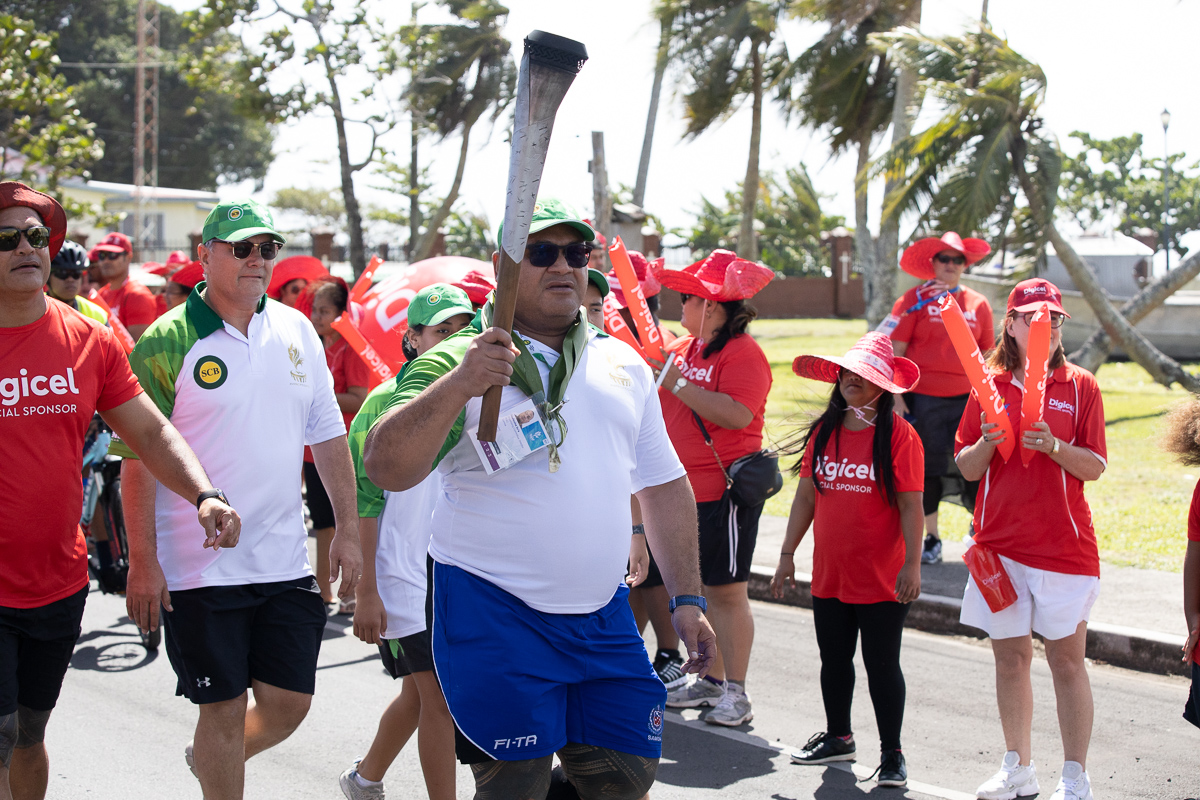 Ms. Tuialii said they can’t wait to participate in the torch relay.

“We are so excited that it's almost our turn to take the torch, and even a tough week but it's great that we are the main event.”

Her colleague Luisa Seilala said she is filled with excitement to be part of the torch relay as the event comes once in a lifetime.